Anupam Kher and Esha Gupta's One Day: Justice Delivered release date has been postponed by two weeks and will now release on June 28 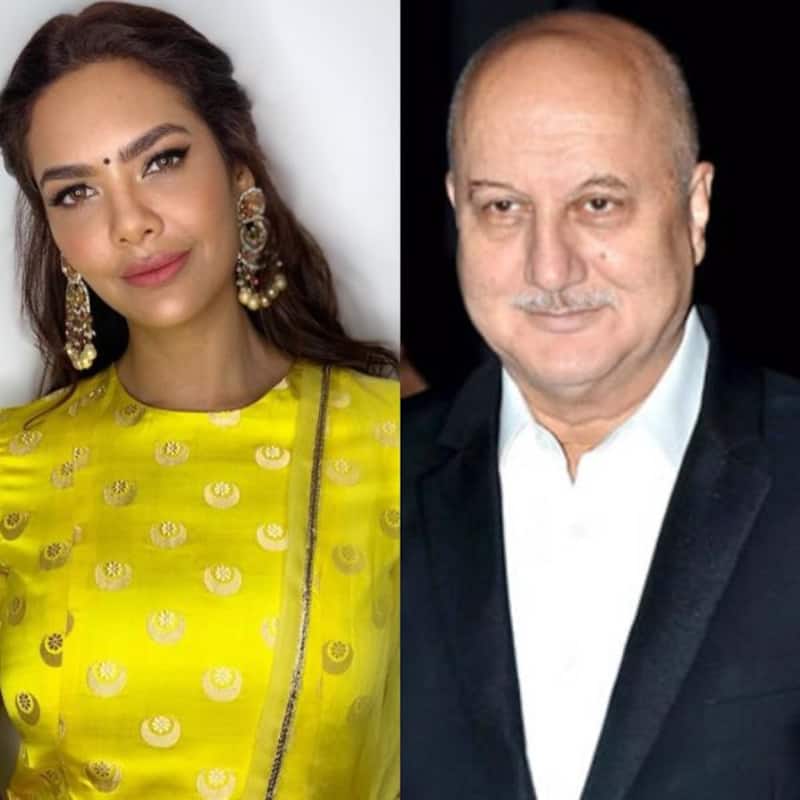 The film, which was earlier scheduled to be released on June 14 will now hit cinema houses on June 28, a statement issued by the makers read. Also Read - Esha Gupta sets the sun and water on fire with her scintillating pics

The film, produced by Ketan Patel and Swati Singh, is directed by Ashok Nanda. Also Read - Raju Srivastava prayer meet to be held in Mumbai on Sept 25; wife Shikha to fly to the city [Read Deets]

"We feel it's the best week to release the film and especially going by the response to the trailer, I'm sure the audience is eagerly waiting to see the film," Singh said.

The film revolves around a Special Crime Branch officer who investigates the serial disappearance of high-profile individuals in a state capital.

Gupta and Kher play the role of a Crime Branch officer and high court judge, respectively.

"Esha will be seen in a never-seen-before role and Anupam Kher will be probably seen in a very intense performance, similar to the one he had delivered 35 years ago in 'Saransh'," director Nanda said.