Anurag Kashyap against the pan-India bandwagon? Feels Bollywood heading towards disaster as it emulates South projects

Anurag Kashyap is not very happy with the pan-India bandwagon and says that Bollywood is heading towards disaster South projects emulates, do you agree with the filmmaker? 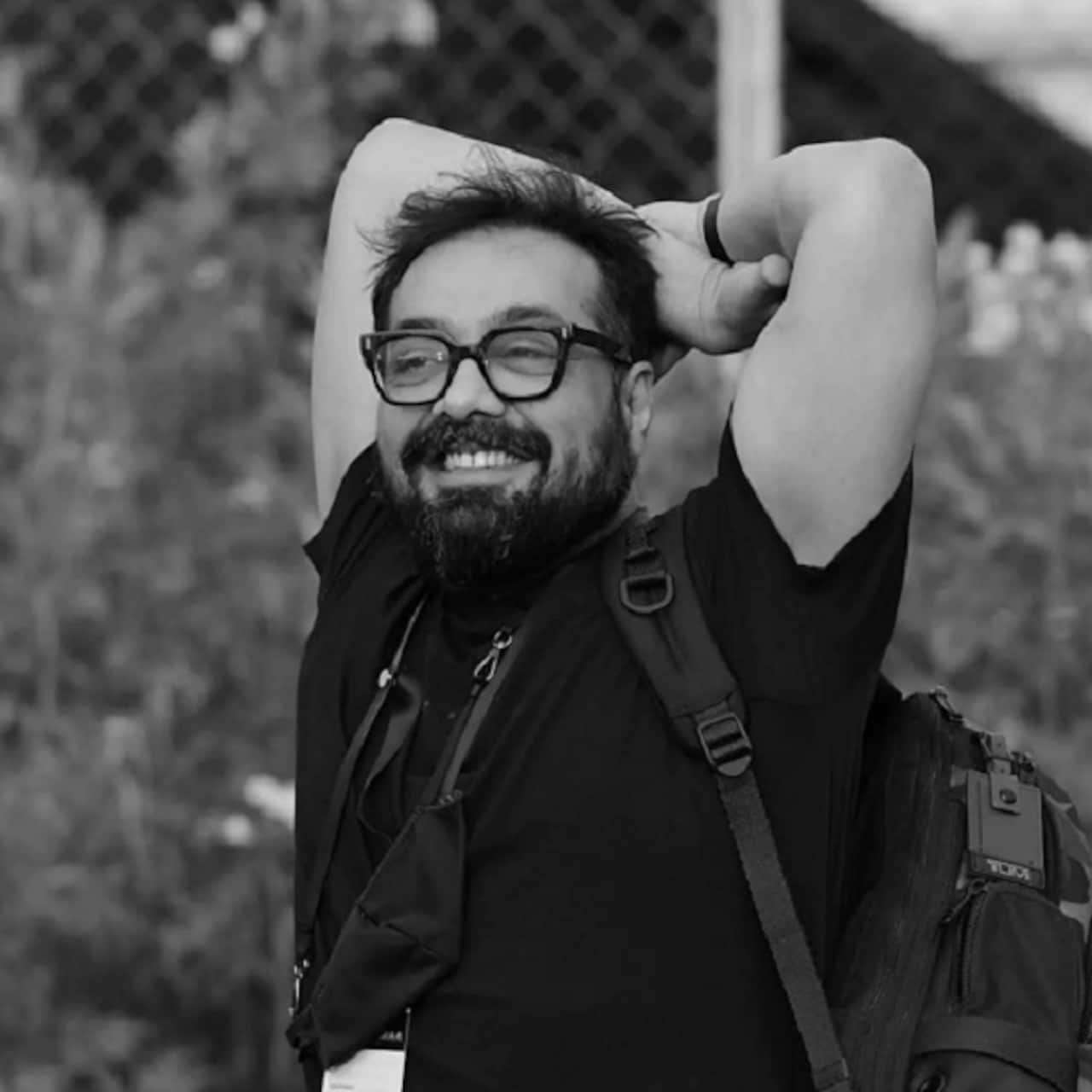 Anurag Kashyap has been one of the outspoken filmmakers in the industry. The Gangs of Wasseypur director has once again given his option and few may agree with him every time. The filmmaker in his recently spoke about how south emulation in Bollywood has bought its downfall. There has been Bollywood vs South debate for quite a time now. South actors now getting their dues who were earlier considered a joke. From Yash claiming that their films were taken as a joke to Rana Daggubati saying that five years ago nobody took them seriously. But now things have drastically changed and everyone wants to work in the south industry thanks to SS Rajamouli. Also Read - Sacred Games season 3 shelved: Director Anurag Kashyap says, 'OTT me himmat nahi hai'

SS Rajamouli started his collaboration with Karan Johar and entered Bollywood with Baahubali and slowly many filmmakers stepped in. And today when you talk about the box office they are ruling and how. While Anurag is not happy with this pan-India bandwagon and he feels this is bringing disaster to Bollywood. Also Read - Kapil Sharma finds a fan in Anurag Kashyap; 'Zwigato will make you cry', says director after watching the film

In a round table by Galatta Plus, Choked filmmaker reportedly said," With pan-India, what is happening right now is that everybody is trying to make a pan-India film. Success will be 5-10%. Films like Kantara and Pushpa give you courage to go out and tell your stories. " Also Read - Anurag Kashyap OPENS UP about refusing a collab with Sushant Singh Rajput three weeks prior to his demise; says he gets 'pangs of guilt'

Anurag further spoke about Yash's film KGF Chapter I and II that created history at the box office, " But KGF 2, however big the success, when you try and emulate that and set a project up, that’s when you start heading towards disaster. That’s the bandwagon that Bollywood destroyed itself on. You have to find films that give you courage". Do you agree with him? Anurag was been one of the most desirables directors in Bollywood but he too has landed himself in people's huge expectations ever since Gangs of Wasseypur.