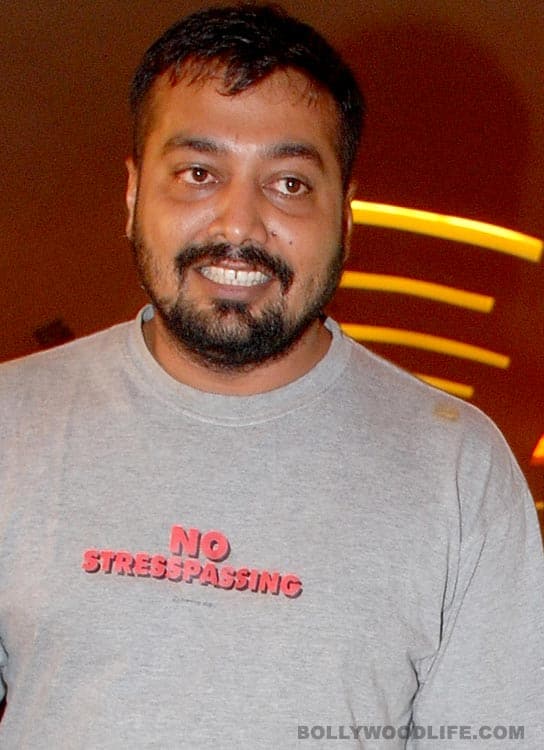 Independent films made by Indians have many takers now, and some of them are backed by Anurag Kashyap Productions

Dabba was much talked about at Goa’s annual Film Bazaar Screenwriters' Lab 2011 from where it was selected for CineMART at the International Film Festival Rotterdam held recently. It was produced by Guneet Monga from Anurag Kashyap Productions. The film got 'special mention' by the jury and will now travel to the 62nd Berlin International Film Festival to be held on February 19. Dabba has already pulled in foreign partners – Cine Mosaic (The Namesake) and ASAP Films from France – and will look for more at Berlinale.

Meanwhile, Batra’s project may be financed by DAR Media, whose sister concern DAR Motion Pictures produced Mahesh Manjrekar’s City of Gold. DAR is big on indies right now, having tied up with another Anurag Kashyap Productions project, Monsoon Shootout. Directed by Amit Kumar, it’s a thriller and already has co-producers in the UK’s Yaffle Films, the Dutch Pardesi Films and Franco-German broadcaster Arte. Anurag is the man here, who has been part of the festival and bazaar circuit for years now, and knows how difficult it is to get funding for independent cinema.