While YRF is certainly going through a bad phase with a series of flops like Sandeep Aur Pinky Faraar, Bunty Aur Babli 2, Jayeshbhai Jordaar, Samrat Prithviraj and now Shamshera, Anurag Kashyap has now taken a dig at the failures saying that Aditya Chopra sits in a cave and dictates filmmakers on how to make films. 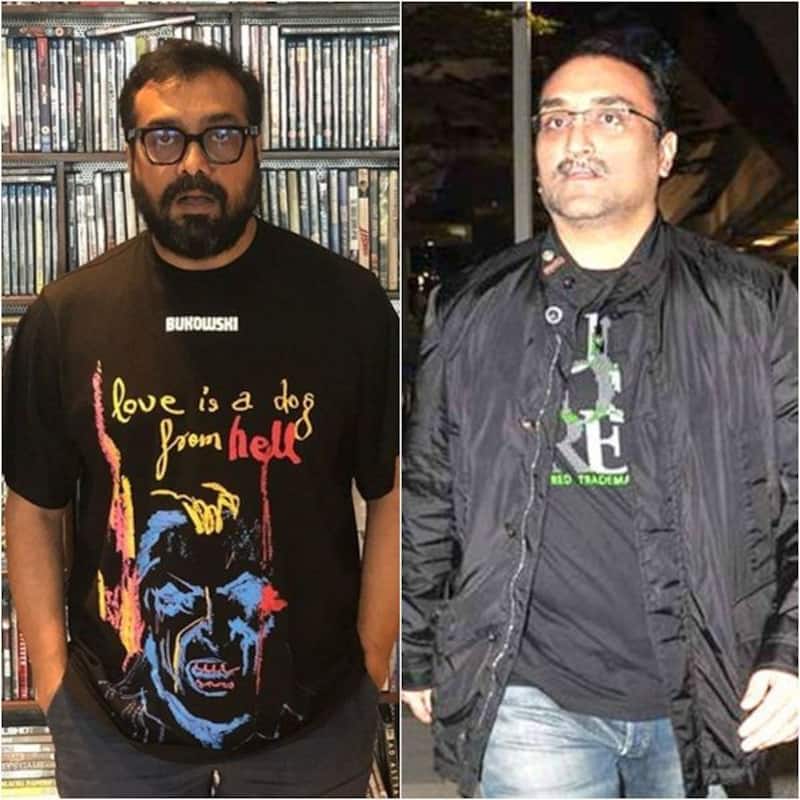 The post-pandemic phase has proved to be a huge blow for Yash Raj Films (YRF). After delivering a blockbuster like War, followed by a hit Mardaani 2, YRF hasn't been able to strike the right chord with the audience. It suffered a series of flops such as Sandeep Aur Pinky Faraar, Bunty Aur Babli 2, Jayeshbhai Jordaar, Samrat Prithviraj and now Shamshera. While YRF is certainly going through a bad phase, Anurag Kashyap has now taken a dig at the failures saying that Aditya Chopra sits in a cave and dictates filmmakers on how to make films. Also Read - Janhvi Kapoor, Khushi Kapoor, Aaliyah Kashyap look drop dead gorgeous in white at Akshat Rajan's birthday bash

Speaking about the reasons behind the failure of Hindi film industry, Anurag, who is promoting his film Dobaaraa, told Galatta Plus, "The industry is such that people will continue walking in from all walks of life. Here, cinema is largely controlled by those people, and that to the second generation, that has grown up in trial rooms. They have not lived life. So, they’re referencing is based on cinema. What is not on screen can’t be cinema to them. The biggest problem with YRF is the trial room effect. You take a story and you want to make a Pirates of the Caribbean out of it and it becomes Thugs of Hindostan. You take a story, and you want to make a Mad Max: Fury Road out of it, and it becomes Shamshera. The moment you head in that direction, you’re cheating yourself, especially in today’s time. A Shamshera would’ve really worked two-three years back.” Also Read - Anurag Kashyap birthday special: 5 times Gangs of Wasseypur director made BIG fearless revelations about Bollywood industry

Talking about YRF's back-to-back failure, Anurag further added, "You have one person sitting in a cave, who doesn’t know the world outside, dictating how everybody should be making their films and telling them what to do. Obviously, you’re digging your own grave. You have to empower people, you can’t dictate terms. That time is passe now. If Aditya Chopra has hired a bunch of people, he needs to empower them and not dictate them, not control the casting, not control everything. Sit in your office, hire good people if you trust them, and let them make their film. Which is the mistake he makes. He doesn’t let them (be).” Also Read - Anurag Kashyap’s daughter Aaliyah Kashyap admits being in a toxic relationship; REVEALS how she handled it

A few days ago, Anurag had said that Hindi films aren't rooted as filmmakers are trying to impress by stepping outside their genre, which doesn't resonate with the larger audience. However, he said that if mainstream filmmakers will make their kind of films such as Sanjay Leela Bhansali's Gangubai Kathiawadi and Anees Bazmee's Bhool Bhulaiyaa 2, they will work.