Anurag Kashyap: The purpose of Ugly is to disturb people 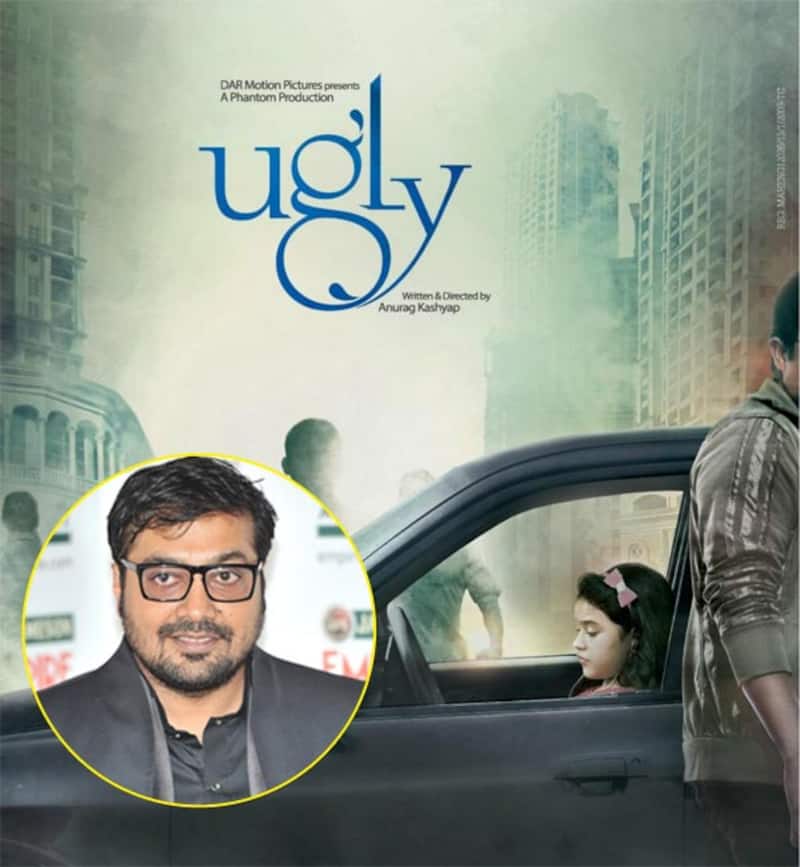 Gangs of Wasseypur director Anurag Kashyap in an elaborate interview has discussed what went into the making of Ugly and also predicts what will happen post its release. Kashyap says the guilt of not spending enough time with his daughter and the fear of losing her inspired the story of his upcoming emotional thriller Ugly. Also Read - From Anurag Kashyap to Kapil Sharma: Celebrities who went to rehab centers to fight addictions

Ugly is about the kidnapping of a young girl, which unravels the complex interpersonal relationships of various characters in the film. The 42-year-old filmmaker, who has a daughter from first wife Aarti Bajaj, said the film is a culmination of many personal and real-life experiences and incidents. Also Read - Ram Kapoor buys swanky Ferrari Portofino; list of TV actors who own luxe, more expensive cars than Bollywood stars

"When I started writing it was about me. After my divorce whenever I would meet my daughter she would complain that my work never ended. It triggered off from there. It started from my own guilt and then I included several real-life incidents like that of an IAS officer whose wife filed a case of brutality against him," Anurag told PTI during a visit here. Also Read - Kamal Haasan birthday: Did you know that Quentin Tarantino credits Kill Bill to THIS Ulaga Nayagan movie?

Starring Ronit Roy, Tejaswini Kohlapure and Rahul Bhat, the movie generated positive response at various international film festivals including Cannes where it was screened in the Director's Fortnight sidebar in 2013. Ugly releases this Friday in 400 screens.

"I wanted to play on everyone guilt. I wanted to make them feel like they were responsible for the kidnapping so when audience watches the film it feels like each character is responsible. The process was very difficult," Anurag said.

When asked about the cast of the film, the Gulaal director said, "Ronit's casting was a bit stereotyped as we wanted an intimidating character and Ronit's personality suits that. Rahul's role is of a struggling actor. For this role, I wanted a not-so-familiar face. Rahul understand the pain of struggle and he has seen failure so he was apt for the role."

The filmmaker's last Bollywood outing was the successful Gangs of Wasseypur (I and II) in 2012. When asked why did he direct a small film like Ugly after a big hit, Anurag said, "It was important to break expectations. After a successful outing, I try to do a film that throws off the fans. Otherwise, you get caught up in the expectations of your fans. I don't want to get trapped in that."

Anurag was to release the film earlier but he filed a petition against the anti-smoking ticker that appears on-screen during a smoking scene. The director said he will continue to fight the case as he finds the warning ridiculous and distracting.

"If you feel that smoking is evil, then fight the tobacco industry. You don't do that and instead you let the filmmakers fight that battle. I am yet to meet a person who has quit smoking because of that warning. People get irritated by that warning. It is distracting," said Anurag.