One of the most unconventional filmmakers of Bollywood, Anurag Kashyap is gearing up for Tamil debut as an actor with Nayanthara starrer Imaikkaa Nodigal, which is set to hit the screens tomorrow. Apparently, Anurag plays the character of a lead antagonist in the film, who is a psychopath killer. Recently, the filmmaker turned actor has revealed will make every movie buff smile. In an interaction, when asked him that which actor from he will like to direct? He immediately replied Dhanush and Vijay Sethupathi and said that he will cast them in a single film. In the past, in many of his interviews, Anurag has said that he loves Dhanush's performance in Aadukalam. Also Read - Kalki Koechlin shares a gorgeous black and white picture with daughter Sappho and it's about pandemic life 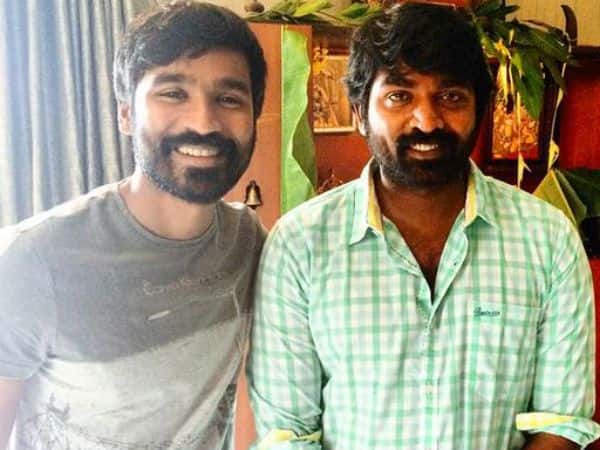 Talking about his role in Imaikkaa Nodigal, Anurag said in a statement, “What pulled me towards acting in Imaikaa Nodigal is the role. Rudra is not your typical baddie. He doesn't just smoke, drink, order his men around and indulge in item numbers. He is menacing, scary, smart and cunning. This strange mixture that forms the role is what tempted me to take it up although I was tied up with my own projects back in Mumbai. When the audiences watch the movie in theatre, if I'm able to evoke the tiniest of fears in them, as Rudra, I'll consider my work done."

On the professional front, Anurag Kashyap is also gearing up for his directorial venture Manmarziyan. The film features Abhishek Bachchan, Taapsee Pannu and Vicky Kaushal in pivotal roles. It is set to hit the screens on September 14 and will lock horns with Mitron and Love Sonia at the box office.