Anurag Kashyap’s daughter Aaliyah Kashyap OPENS up about bleeding while having s*x for the first time, b**bs size and more

Anurag Kashyap's daughter Aaliyah Kashyap is a YouTuber, and recently in one of her vlogs, she answered a few questions asked by her followers. She spoke about bleeding while having s*x for the first time, mast*rbation, and more. 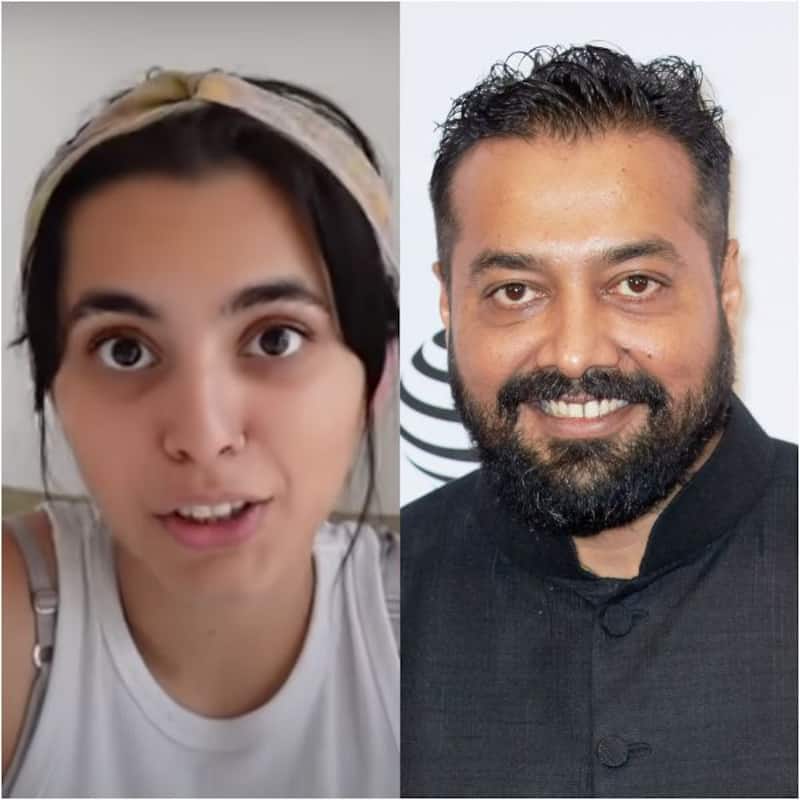 Anurag Kashyap is one of the well-known filmmakers in the Indian film industry. Not many would know that he has a 21-year-old daughter named Aaliyah Kashyap who is a YouTuber. Aaliyah has a YouTube channel with 111K followers, and she keeps on sharing some interesting vlogs on it. She has started a series name Girl Talk and recently she shared the fourth episode of the series on YT. In the video, she has answered questions asked by her fans. She has openly spoken up about bleeding while having s*x for the first time, b**bs size, and a lot more. Also Read - Deepika Padukone's EPIC reaction to a fan saying, 'We love you,' will leave you in splits [Watch Video]

While answering the question if all-girls bleed while having s*x for the first time, Aaliyah said, “Based on what I know, some do (bleed), I personally didn’t. But, I have a few friends who did bleed a little bit which is super normal. When you have s*x for the first time your hymen can break which is like a muscle and it can cause a little bit of bleeding.” Also Read - Palak Tiwari is ready for her Bollywood debut with the movie RomeoS3?

Further while answering a question about does b**b size matters, she said, “I personally have small b**bs and I love it. I know there are people who are obviously insecure about it. If you are talking about if the partner will be concerned about it; if your partner is mature, he or she wouldn’t care about you having small b**bs. I love my small b**bs.” Also Read - Bigg Boss OTT season 2: Kanchi Singh, Pooja Gor, Poonam Pandey and other celebs to star; Ranveer Singh to host [View Pics]

Well, Anurag Kashyap's daughter Aaliyah is super confident in front of the camera and has an amazing screen presence. We wonder if she will consider acting as a profession and make her Bollywood debut soon. Let’s wait and watch.