Anurag Kashyap's daughter Aaliyah recalls when she was so broke that she couldn't afford groceries; says, 'I didn’t leave my house'

Anurag Kashyap's daughter Aaliyah Kashyap recently in her video revealed that she was broke and had no money to buy groceries. The star kid called those days stressful. Read on to know more... 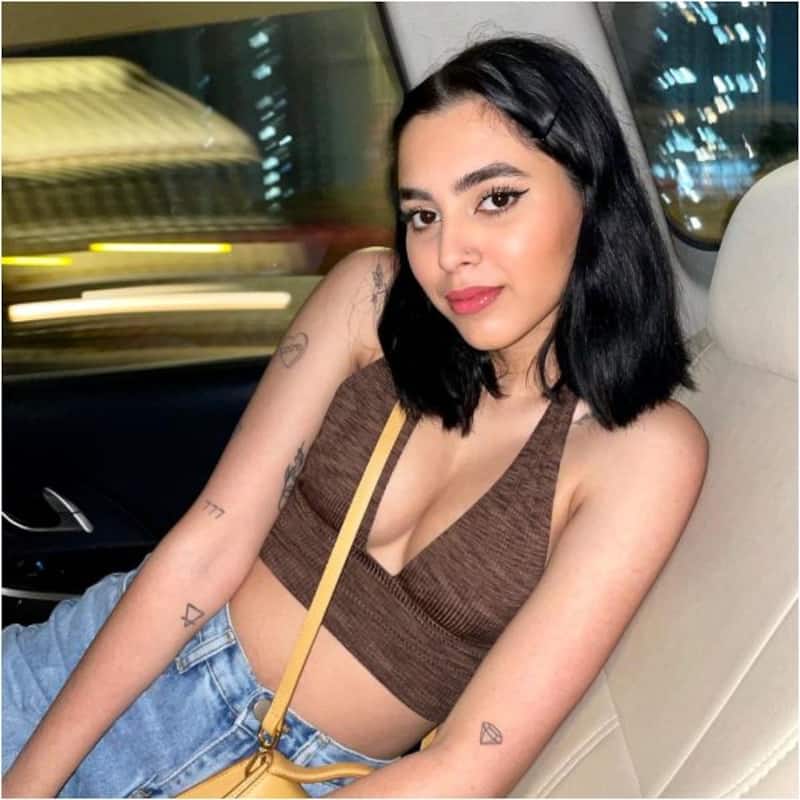 Filmmaker Anurag Kashyap’s daughter Aaliyah Kashyap makes it to the headlines because of her YouTube videos. She is a YouTuber and her videos are loved by people on social media. In a recent video, she collaborated with influencer Sakshi Shivdasani and they played the ‘Truth or Drink’ game. They answered a few questions from netizens and Aaliyah revealed that there was a time when she was broke and had no money to buy groceries. She recalled that she used to tell her mom to send her food. Also Read - GodFather movie review: Netizens can’t stop praising Chiranjeevi’s amazing performance and Thaman S’ fantastic music

Aaliyah Kashyap's revelation about being broke

When a netizen asked, “How broke are y’all after moving out?” Aaliyah said, “I told Sakshi this when I met her, I had Rs 1500 in left in my account. I showed her my bank balance, I was like literally, ‘Can’t afford to do sh*t’. Thankfully, I got paid like two days after that. But for three days, I literally had Rs 1500 in my account.” Also Read - Esha Gupta burns Instagram like few others be it in bikinis, gowns or topless pics; revisit her hottest, boldest looks

The star kid further revealed that it was stressful for her and she didn’t leave her house as she couldn’t afford anything, “I couldn’t afford to breathe with that much money.” Aaliyah stated that it wasn’t fun and that she would never do that again. Also Read - Adipurush: Before Prabhas-Kriti Sanon starrer, these Shah Rukh Khan, Ajay Devgn films were heavy on VFX

Aaliyah makes videos on many topics. Earlier, her video about having s*x for the first time, b**bs size, and other things had gone viral. She was even trolled for talking about s*x openly.

Aaliyah is also quite active on Instagram and keeps on sharing pictures with her boyfriend. A picture of her kissing her boyfriend had gone viral on social media. Also, the star kid is known for showing off her hot bod as she loves to don bikinis. Check out her pictures below…