Believe it or not, Anushka Sharma and Virat Kohli have been our IT couple before it was even a thing. And while they are not newly-weds anymore, something about seeing them together still gives us the butterflies. That something and their secret, intimate wedding that made all of us want to tie the knot. But not just that, even on the field, the power couple makes our heart skip a beat whenever they decide to show their love. Be it Virat's flying kisses over the bat or Anushka's blushing, they are too many #CoupleGoals rolled into one. Also Read - Aishwarya Rai Bachchan to Deepika Padukone; Here's how much these 5 actresses got paid for their FIRST modelling assignments

In fact, the duo has been spending a lot of quality time lately which meant our timelines were flooded with mushy and loved pictures and hey, we are not complaining! From Australia to New-Zealand Anushka also made a point to be by the side of her hubby dearest, after her last release Zero, and we can't think of a better way to unwind than that. They also recently took off to Goa but now they are back in the bay and how! Twinning in white, walking hand-in-hand, that's how! Check out their pictures here. Also Read - Anushka Sharma's stunning tan while prepping for Chakda Express leaves Virat Kohli awed and lovestruck 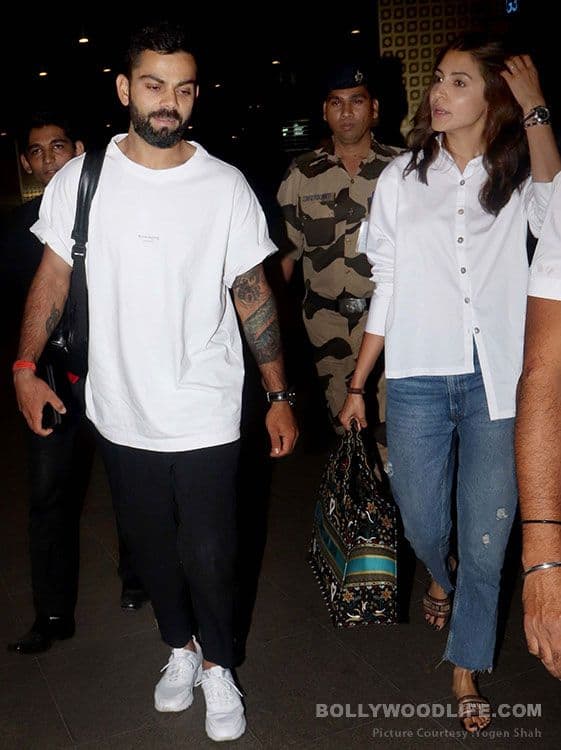 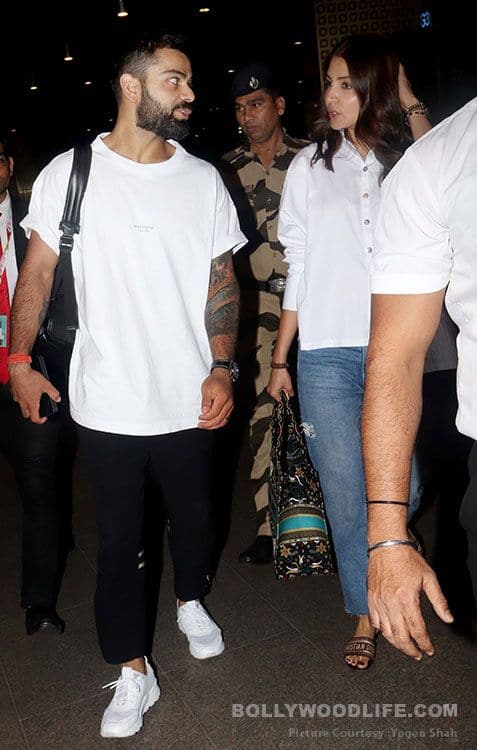 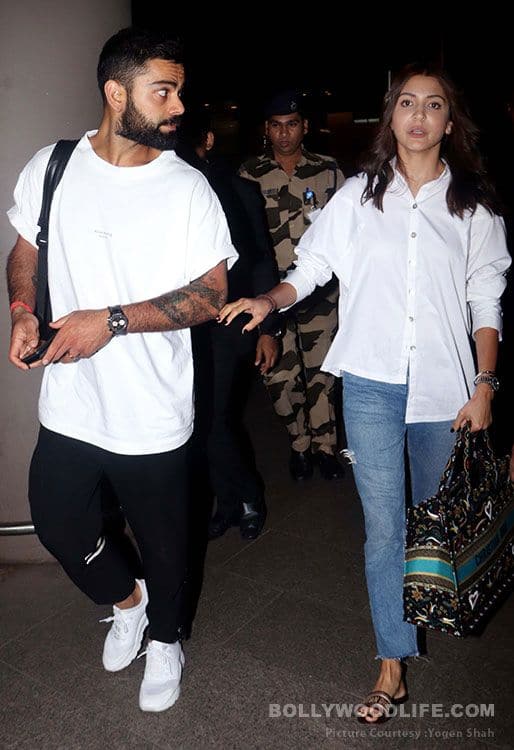 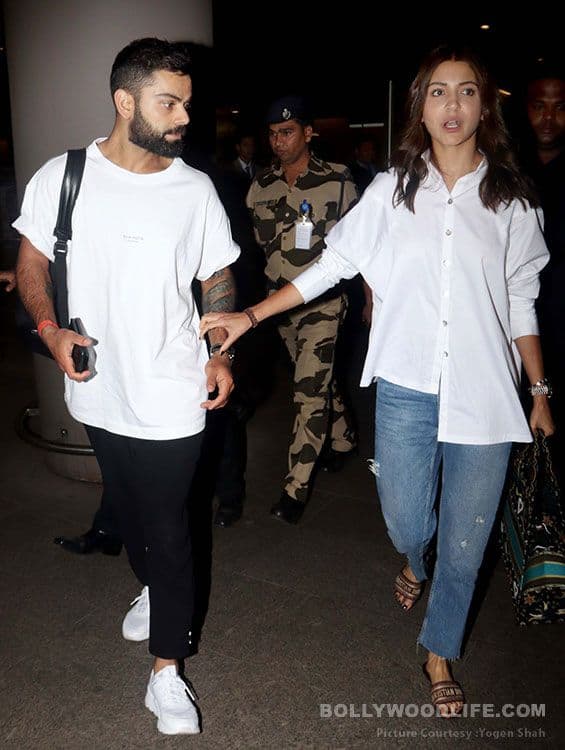 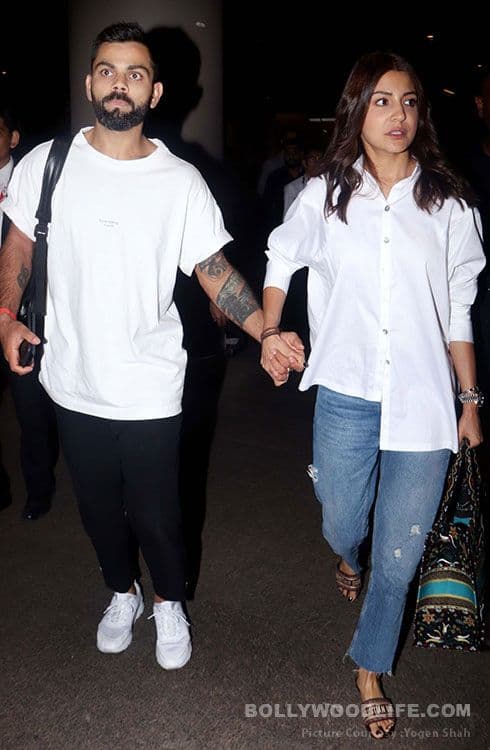 Apart from the whites, we loved how Anushka paired her casual look with a Dior book tote bag and Dway embroidered cotton mules/slides from the same brand. Winning and winging, at the same time.

Earlier, the actress had opened up about hubby dearest and had said, "Everything is real. Also, the fact that we both support each other. He’s someone, who’s constantly trying to get better professionally and as an individual. I’m also like that. We don’t take ourselves so seriously. We’re similar people. That’s why we get along." Stay tuned to BL for more updates and scoops!