Anushka Sharma opens up on life after Vamika; People are not at all supportive of working mothers because...'

Anushka Sharma opens up on getting back to work after delivering Vamika; 'People don't understand the life and emotions of a working mother' 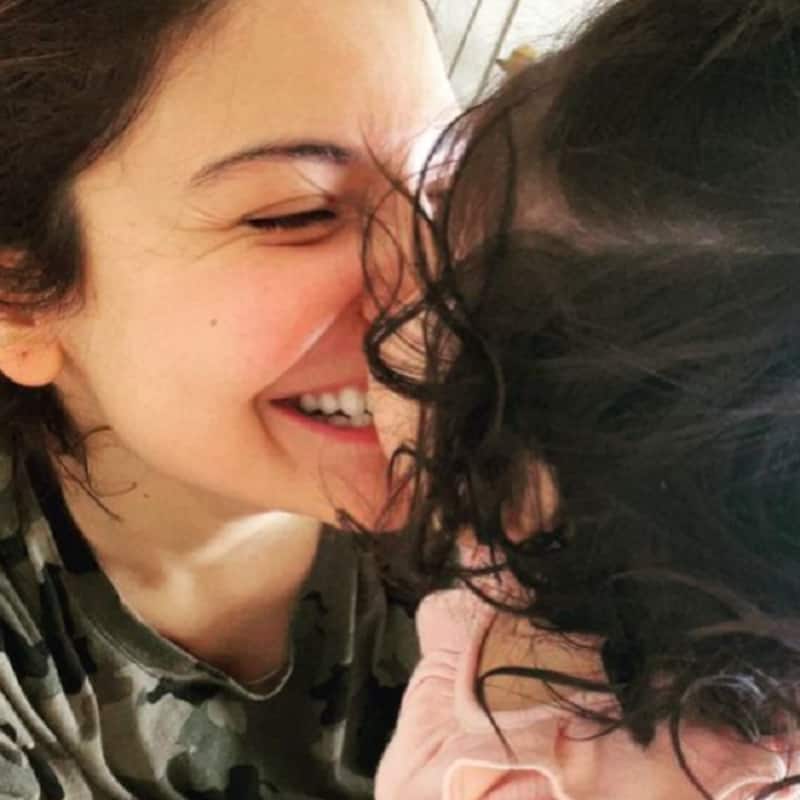 Well, they say the life of women is HARD and there is no denial. But when a woman becomes a mother; especially working women, life is not at all EASY on them in every aspect. Today only one working mother can feel other working women's emotions like Anushka Sharma does. The actress, who became the mother of a daughter last year, is trying this strike a balance between her professional life and motherhood. But it is easy. Not at all! Anushka Sharma talks about life after delivering Vamika, especially on the professional front. Also Read - Khatron Ke Khiladi 12: Shivangi Joshi shares deets about bond with Jannat Zubair; says, 'There were misunderstandings...'

As per Pinkvilla, Anushka spoke about life after Vamika, "Striking a work-life balance is certainly harder for women. I don’t think people understand the life and emotions of a working mother, because the world is so male-dominated. Heck, I’m a woman; even I didn’t understand it till I became a mother. Today, I have so much more respect and love for women, and such a strong sense of sisterhood. I’ve always spoken up for women, but to feel love and compassion for the cause makes it so much more powerful." Also Read - Bade Achhe Lagte Hain 2: Disha Parmar channels her inner professor in front of Nakuul Mehta; Check out Ram-Priya's fun banter

She even added that she wishes that people would be more understanding of working mothers, "I wish women received more support in their workplaces. While I know many men who are kind and empathetic towards women, the work culture itself can be so tough. I wish we collectively paid more attention to how nurturing a child is important for the world at large. And that is, probably, the complete opposite of our ‘go, go, go’ culture" Also Read - Karan Johar reveals his first honest reaction after he learnt about Alia Bhatt's pregnancy

Anushka spoke about the work culture in Bollywood and her never giving up attitude, "My industry is all about, ‘run, run, run’—it’s a rat race, and you simply have to be part of it. But I’m more than a rat in a rat race. I want to enjoy my life. I enjoy acting in films, I enjoy being in a room full of creative people, discussing ideas, coming up with ways of doing a scene, and thinking about how the audience will react to it. It’s all so pleasurable; I never want to give it up."