Anushka Sharma papped in a happy mood as she poses with hubby Virat Kohli at the airport; netizens quiz if 'she's drunk'? [WATCH]

Anushka Sharma and Virat Kohli got papped at the airport as they returned from their London vacation. The actress sure looked pretty happy as cameras went clickety click. 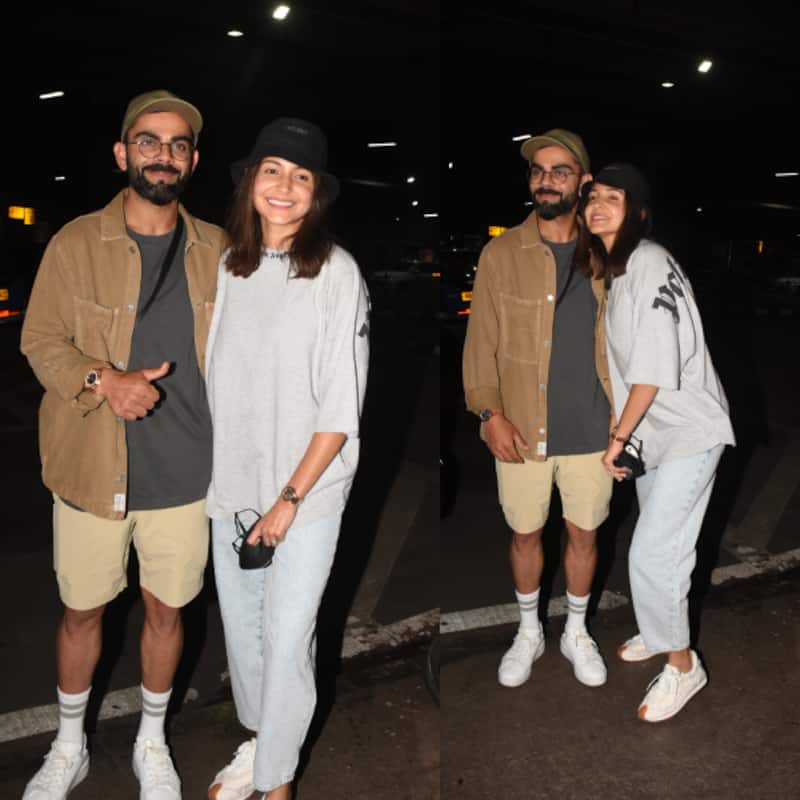 Anushka Sharma and Virat Kohli make for one of the best couples in tinsel town. Every time they step out in public their pictures go viral. They are now doting parents to their daughter Vamika. The couple has decided to not let the media glare come anywhere near Vamika. This morning, Virat and Anushka were papped at the airport sans their daughter. Dressed in casual, Anushka and Virat appeared to be in a happy mood. The actress appeared to be pretty excited, maybe for their travel. Also Read - Priyanka Chopra to Mahira Khan; Actresses who were caught smoking in public and were judged, trolled and branded

Netizens trolls Anushka Sharma for her behaviour at the airport
Though Virat and Anushka appeared to be in their happy space, some of the netizens asked if Anushka Sharma was drunk. In the video, Virat could be seen in shorts, a t-shirt and a shirt while Anushka Sharma is in casual track pants and a top with a cap. They have returned from their London vacation pictures of which were all over Entertainment News. Check out the video and comments below: Also Read - Karthikeya 2 Hindi success gets Nikhil Siddhartha in Prabhas, Jr NTR, and others' league as pan-India star 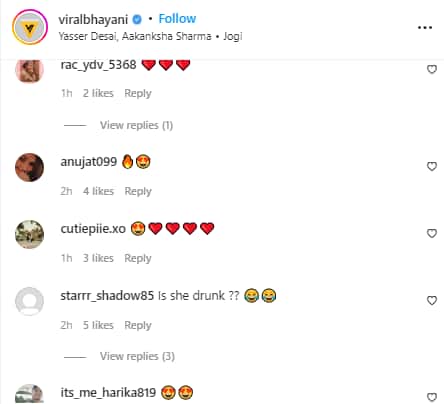 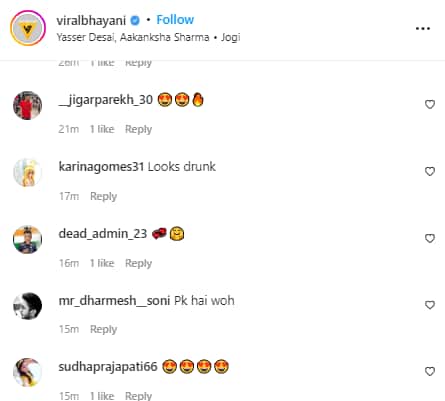 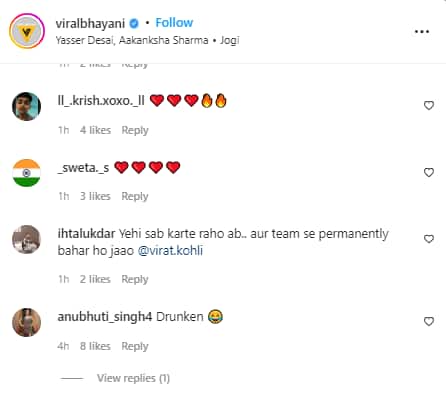 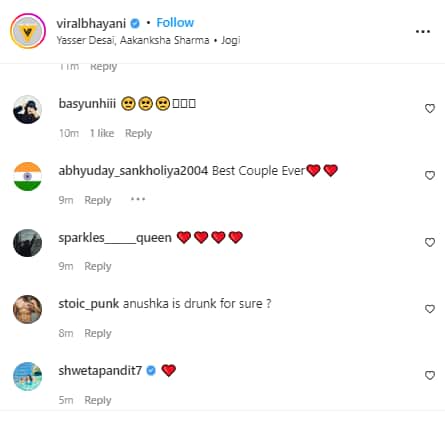 Also Read - Liger BTS: Ananya Panday and Vijay Deverakonda open up on the real challenges of shooting the film [Watch]

Entertainment News: Anushka Sharma's upcoming projects
On the work front, Anushka Sharma is next going to be seen in Chakda Xpress. In the film, the actress essays the role of a cricketer. It is after a long gap after Zero that Anushka Sharma will be making a comeback as an actor. Zero was Anushka Sharma's last film along with Shah Rukh Khan and Katrina Kaif. It failed miserably at the box office. She then took up the charge as a producer and backed a few interesting projects under Clean Slate Filmz. She has now backed out of the production house and given the reigns to her brother. Apart from this, reports have it that Anushka Sharma will also be seen in a movie called Kaneda. Stay tuned to BollywoodLife to know more.