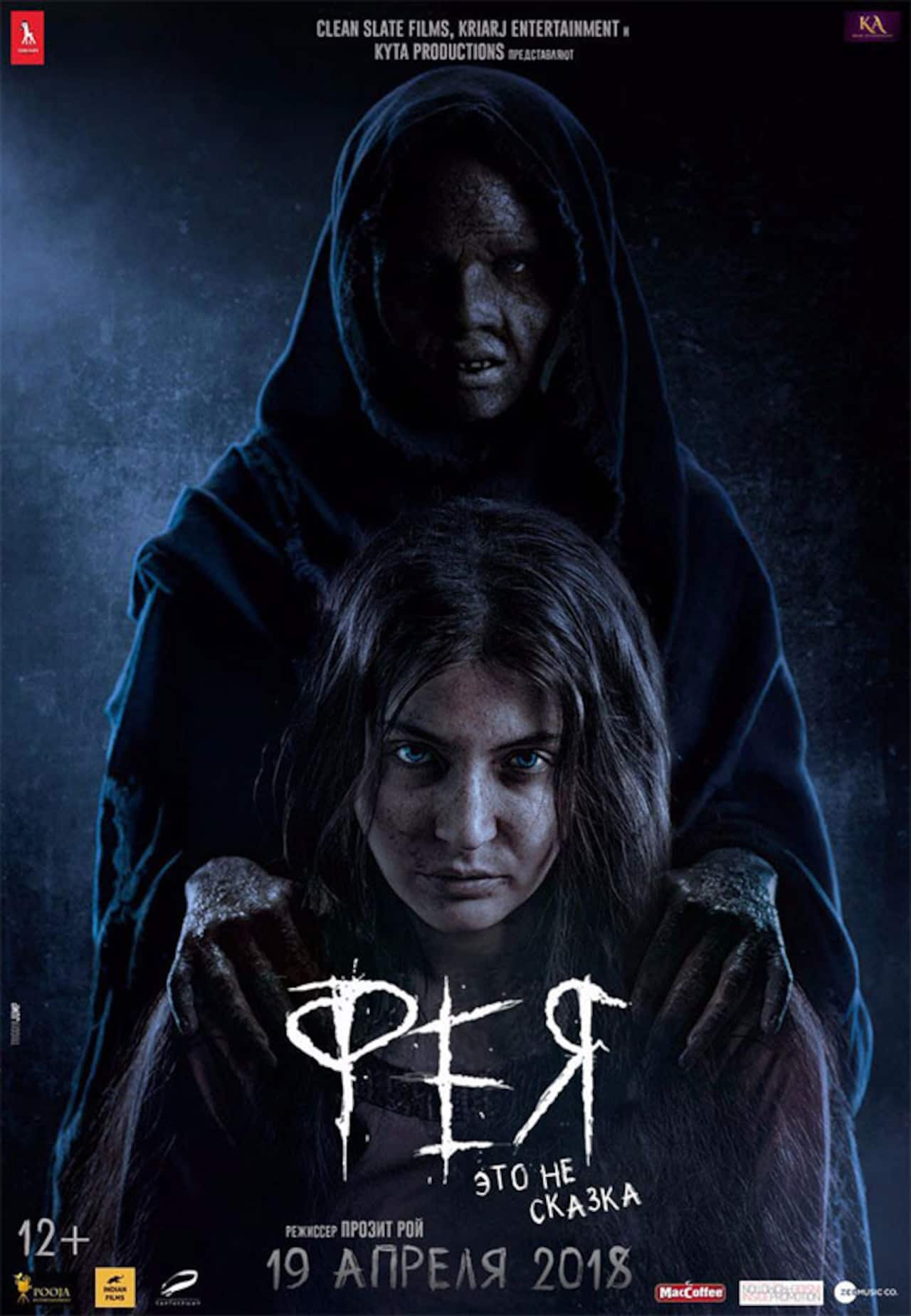 After a decent success in the domestic market, Anushka Sharma's Pari is all set to hit the screens in the Russian market on April 19. The makers of the film released the new Russian poster of the film which is similar to its Bollywood version. Two days back, lead actress Anushka Sharma, who also happens to be the co-producer of the film, shared the news of Pari releasing in Russia, on Twitter. She posted one of the Russian posters of Pari and captioned it, "Super happy and exciting news guys ! Pari is releasing in Russia on April 19th !#PariInRussia @paramspeak @OfficialCSFilms @kriarj @poojafilms #indianfilmsrussia #RisingStarEntertainment" [sic]

Directed by Prosit Roy, Pari garnered rave reviews from critics, but unfortunately didn't managed to impress the audience as much, due to which its collections were affected at the box office. Apart from Anushka Sharma, the film also features Parambrata Chatterjee, Ritabhari Chakraborty, Rajat Kapoor and Mansi Multani in pivotal roles. We hope, unlike the in the domestic market, Pari turns out to be a big money-spinner at the Russian box office.

&#8220;I found a good partner in Anushka Sharma, says Varun Dhawan on working with her in Sui Dhaaga

On the professional front, the actress will be also be seen in Sui – Dhaaga: Made in India opposite Varun Dhawan. The film is directed by Sharat Katariya of Dum Laga Ke Haisha fame and will hit the screens during the Gandhi Jayanti weekend. Post that, Anushka Sharma will also be seen in Aanand L Rai’s Zero which features Shah Rukh Khan and Katrina Kaif in key roles. SRK is portraying the character of a vertically-challenged person and the film is expected to be high on VFX. The film will hit the screens on December 21 during the Christmas weekend. Also Read - Pathaan: Choreographer Bosco Martis REVEALS how Shah Rukh Khan shot for Jhoome Jo Pathaan song despite knee issues