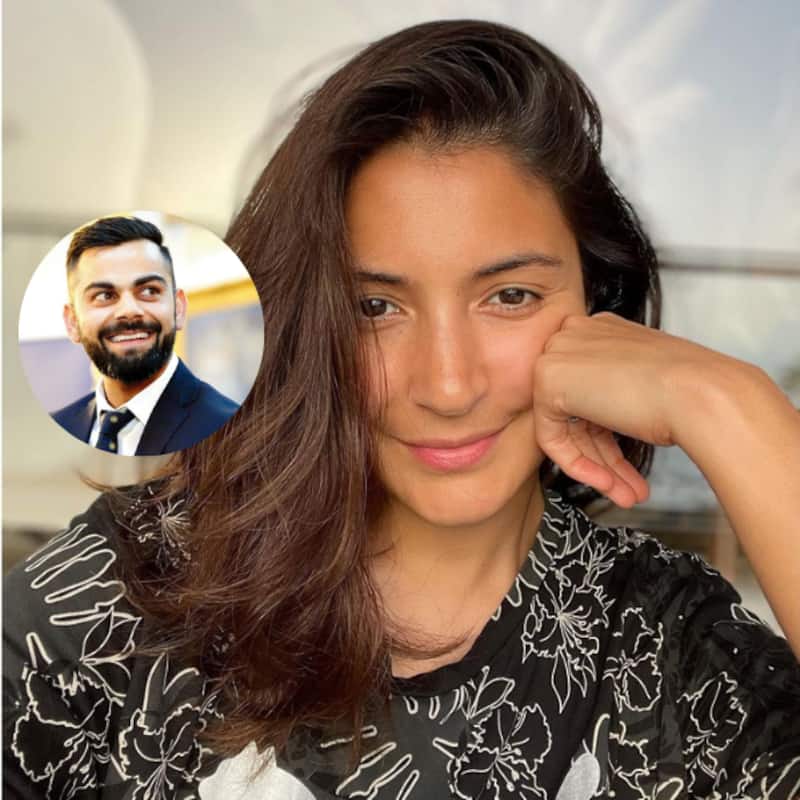 Anushka Sharma is currently busy prepping for her comeback after delivering Vamika and a maternity break. The actress had taken a conscious decision to not engage in heavy and time-consuming projects as she wanted to look after and spend time with Vamika Kohli. And now, Anushka is all game for THE game, Chakda Xpress aka a biopic on Indian Woman cricketer Jhulan Goswami. Anushka recently shared a selfie on her gram showing off what her prep looks like. Also Read - Trending TV News Today: Khatron Ke Khiladi 12 to be the longest running season, Raj Anadkat quits Taarak Mehta Ka Ooltah Chashmah and more

Now, Anushka Sharma has been taking lessons in cricket and practising on the field to get hands-on knowledge to play Jhulan. And while prepping, Anushka has been tanned heavily. She flaunted the same on her social media. Sharing a pretty picture, she wrote, "Tan’ on ten," with a sun emoticon. The actress's cricketer husband, fellow colleagues and well-wishers showered her with love and adoration. Anushka is seen flashing a cute smile. She looks very tanned but pretty. Check out her post here: Also Read - What to watch on OTT this weekend: Samrat Prithviraj, Dhaakad, Stranger Things 4 Vol. 2 and more movies and web series you can binge-watch

Virat Kohli was lovestruck over her picture. He dropped a heart-eyes emoticon. Samantha Ruth Prabhu dropped a heart. Karan Johar dropped a fire emoticon in the comments. A lot of Anushka’s fans dropped the fire emoticons in the comments. Some were all hearts for her picture. Also Read - Trending Hollywood News Today: Kate Winslet's first look from Avatar The Way of Water unveiled, BTS ARMY goes berserk over J-Hope’s solo song More and more 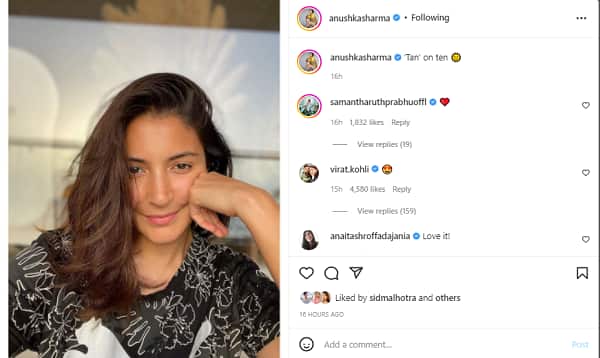 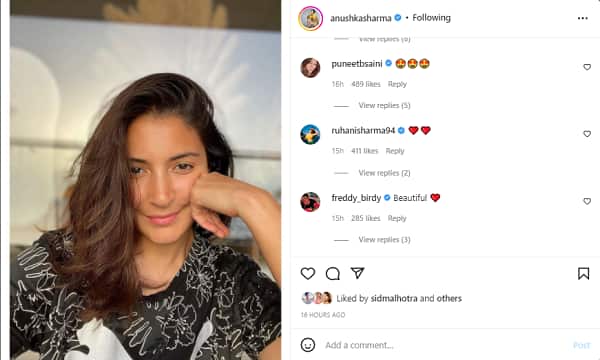 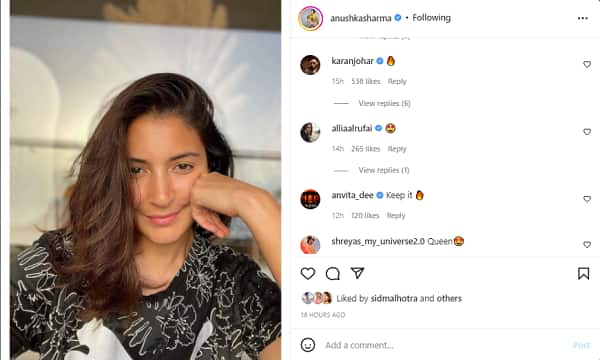 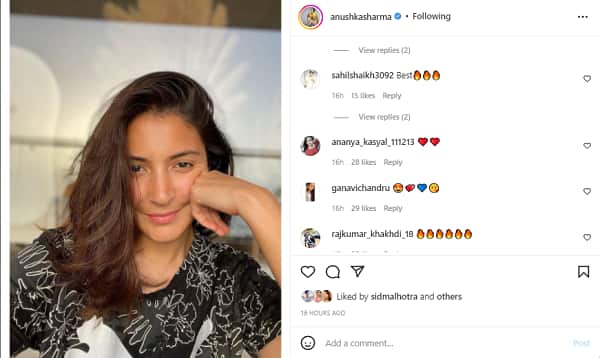 While opening up about Jhulan Goswami's biopic, Anushka Sharma had penned a heartfelt note, "It is a really special film because it is essentially a story of tremendous sacrifice. Chakda Xpress is inspired by the life and times of former Indian captain Jhulan Goswami and it will be an eye-opener into the world of women’s cricket. At a time when Jhulan decided to become a cricketer and make her country proud on the global stage, it was very tough for women to even think of playing the sport. This film is a dramatic retelling of several instances that shaped her life and also women’s cricket."