Anushka Sharma's Sultan teaser is a RIP-OFF of this video featuring Geeta Phogat!

Sultan's teaser almost seems to be like a repeat telecast after this video.

We were mind blown by Anushka Sharma's avatar as Aarfa in Sultan's latest teaser until we found that Anushka's character bore an uncanny resemblance to Geeta Phogat's life as a wrestler.

It was strange when Anushka Sharma didn't appear in the first teaser but as a source revealed Yash Raj Films had decided to create separate teasers for both characters. and we were so glad that they did because Arfa blew us away. She blew us away with her grit, determination and sherni attitude until we came across this video showcasing Geeta Phogat's life as a wrestler. Aamir Khan's Danggal will be based on her life and her sister's Also Read - Yuzvendra Chahal's wife Dhanashree posts THIS comment on Anushka Sharma-Virat Kohli in an Ask Me session

Some of the scenes in this video seemed to have been re-created in Sultan's second teaser introducing Aarfa. Like the one with the cow dung cakes, ( although in this scene it's not Geeta Phogat who's making them) Geeta Phogat's workout sessions, the way she fights in the wrestling pit. Sultan's teaser almost seems to be like a repeat telecast. Especially the last scene in the video where at the finals Geeta pins down her opponent, we see Anushka Sharma doing almost the same with her opponent in the teaser. In fact, this video of Geeta Phogat gives you a more realistic feel of life as a female wrestler. Also Read - Trending entertainment photo gallery: Rubina Dilaik, Sriti Jha, Anushka Sharma, Alia Bhatt, Shanaya Kapoor and more unmissable celeb pictures of the day 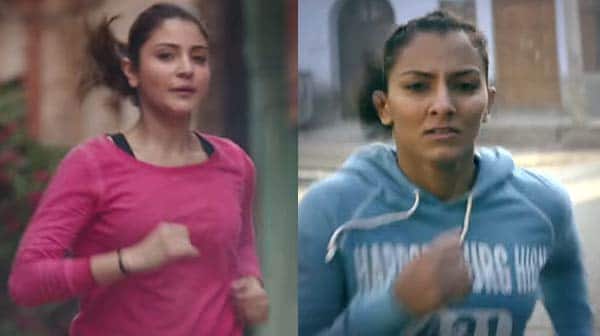 The similarities are not hard to find while differences are. 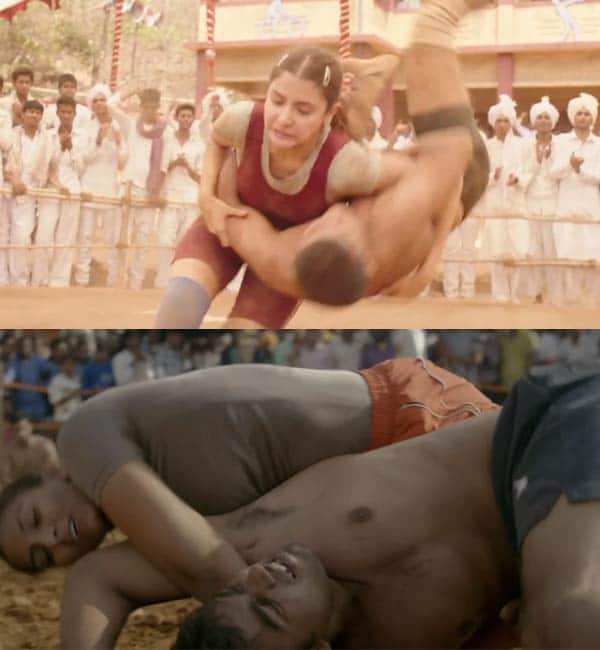 They both sure have a similar intimidating stare 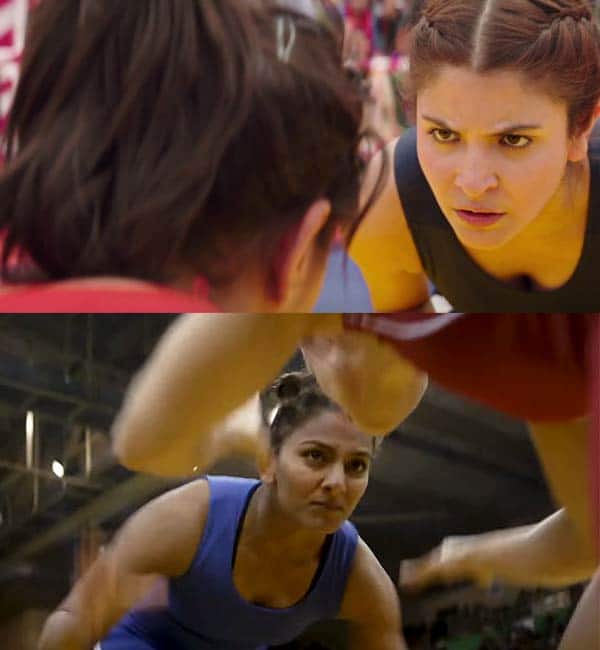 we can't make out the difference anymore. 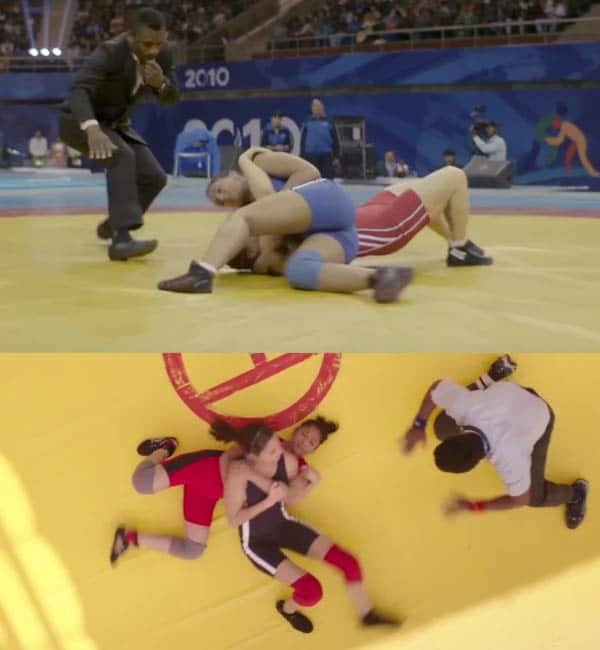 We also have one more fact to point out, this video showcasing Geeta's life was published on Youtube on January 24, 2015.

While this is not to say, that Sultan is a completely rip-off but the fact that both characters Aarfa and Geeta are displaying similarities is a major mood dampener. Also another question that comes to mind is, how will Danggal and Sultan now distinguish themselves?

Watch both videos and tell us what you think in the comment box below.