Anushka Shetty, Jyothika, Samantha Ruth Prabhu, Trisha - Who is the Best Actress down south in the first quarter of 2018?

Anushka Shetty, Jyothika, Samantha Ruth Prabhu, Trisha - VOTE for the Best Actress down south in the first quarter of 2018?

2018 might as well be called the year of women in south cinema. It began with a bang courtesy Anushka Shetty's powerful performance in Bhaagamathie. She wowed us with her versatile act she took on two distinct roles in one film. Soon after, jyothik's ruthless act as a cop in Nachiyaar followed. Nithya-Kajal and Reginca Cassandra managed to leave us in 'awe! And at the end of the first quarter came along Samantha Ruth Prabhu as Rama Lakshmi to leave us spell bound. Now that we have given you the highlights, let take you through each role in detail: At the end of it, we want to VOTE and tell us who your favourite actress is of this first quarter! Also Read - When Baahubali actress Anushka Shetty opened up about casting couch in the Telugu film industry

Samantha Ruth Prabhu - In Rangasthalam, Samantha Ruth Prabhu has won us over with her innocence and her versatility as Rama Lakshmi. Her multiple expressions in the song - Rangamma Mangamm have become the talk of the town. The ultra-glamoruous actress went through a complete transformation for her village belle avatar. Needless to say, she looked as beautiful. Post the film's release, fans have been singing her praise. Rangasthalam marks her 8th Rs 100 crore film. She is now the no. 1 south actress with the most number of Rs 100 crore films at the box office. Also Read - From delivering more blockbusters to having a larger fan-base – 8 times Allu Arjun proved to be a much bigger star than Prabhas 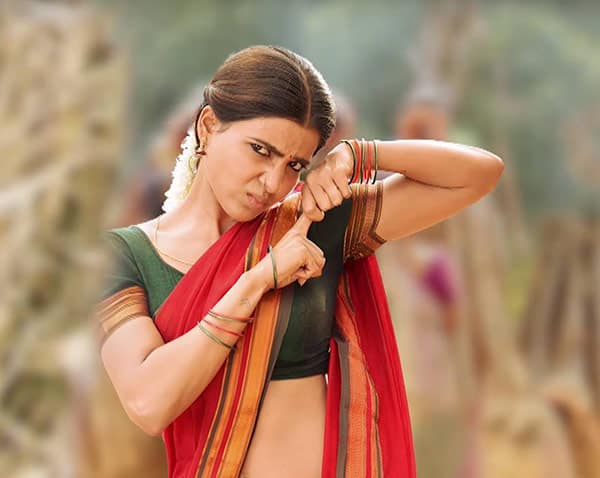 Anushka Shetty - One of the most talented actresses of Tollywood began the year with a bang. After her powerful performance as Devasena, she returned with another film - Bhaagamathie. At first she left fans wondering if she was going to be playing a possessed character. But post the film's release, the movie's actual plot was revealed. Her stellar act as Bhaagamathie and Chanchala floored fans, critics and other celebs. The movie went on to become her biggest solo hit. At the overseas box office it become the only south women centric apart from English Vinglish to enter the million dollar club. Also Read: Bhaagamathie movie review: While Anushka Shetty steals the show, the other hero is the engrossing story 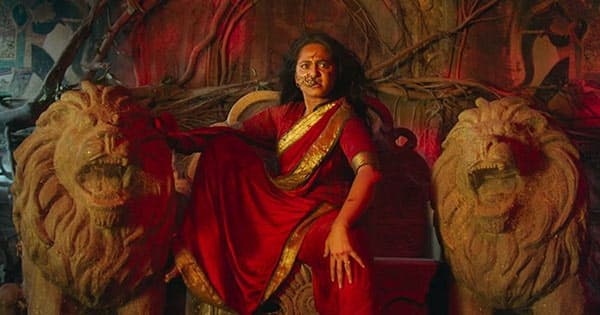 Jyothika - When this veteran actress appears on screen,all eyes are on her. She is the kind of artists who has your full attention with her skilled performance. After he impressive act in Magalir Mattum, Jyothika had another act in store for fans - Her ruthless cop act in Nachiyaar. She was one of the biggest highlights in the film apart form GV Prakash. The actress proves that even in her second innings she is here to dazzle! 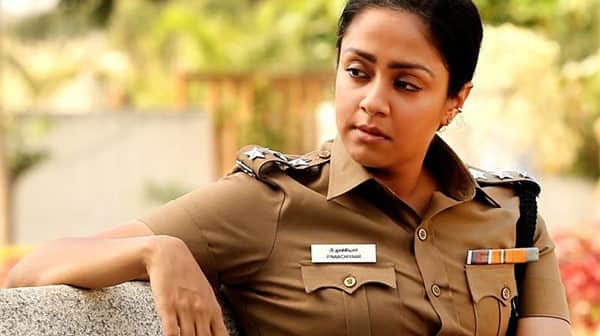 Trisha - After being in the industry for 15 years, veteran actress Trisha marked her Malayalam debut with Hey Jude. Starring opposite Nivin Pauly, the story was an adventurous love story between two unusual personalities. The film on its release received immense praise. Trisha was lauded for her happy go lucky yet intense act. 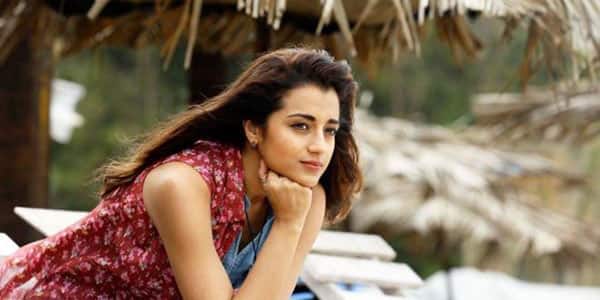 Nithya Menen - Kajal Aggarwal - Regina Cassandra - While the three actresses did not have lead roles, the trio together put on impressive supporting acts in unusual Telugu drama titled - Awe! Each of them contributed to the story significantly. The film would not have been what it is if it were not for these actresses. 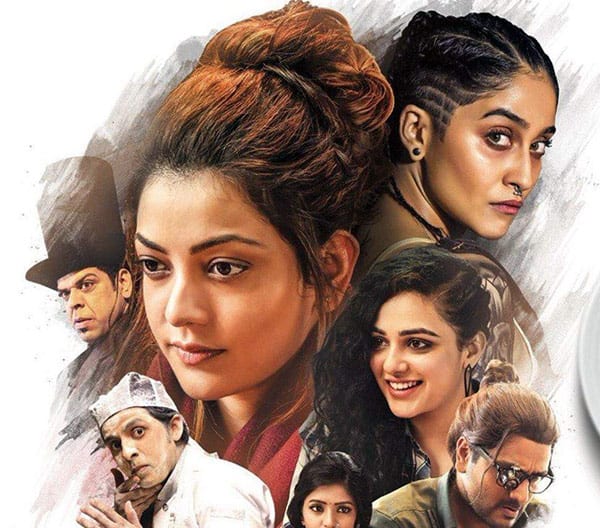 Now that we have given you the choice, do VOTE and tell us who your favourite is!