Anushka Shetty will make your jaw drop with her new avatar in Size Zero - view pics!

We all knew that the actress is playing an over weight married woman in the film. But nothing could prepare you for the shock when you check out these new posters

Post Baahubali's enormous success. Anushka Shetty is looking forward to more interesting releases this year. Her period flick Rudhramadevi along with Allu Arjun and Rana Daggubati is slated to release in September and her bilingual flick Size Zero aka Inji Idupu Azhagi along with Arya and Sonal Chauhan is expected to be out on October. Also Read - From Samantha Akkineni to Anushka Shetty: Here's a look at the educational qualification of these 5 south beauties

We all knew that Anushka had to gain a considerable amount of weight for her role of obese wife in Size Zero/Inji Idupu Azhagi and people are comparing the film with Dum Laga Ke Haisha. But these new posters of Size Zero will you in shock as what you witness is something you can't even fathom. Please join your hands to laud the most brave actress of India, Anushka Shetty, as she has gained helluva weight for her film, which is pretty evident in the posters. Also Read - Kareena Kapoor, Kangana Ranaut, Yami Gautam, Anushka Shetty, Keerthy Suresh, Nayanthara – who do you think is best suited to play Sita? VOTE NOW 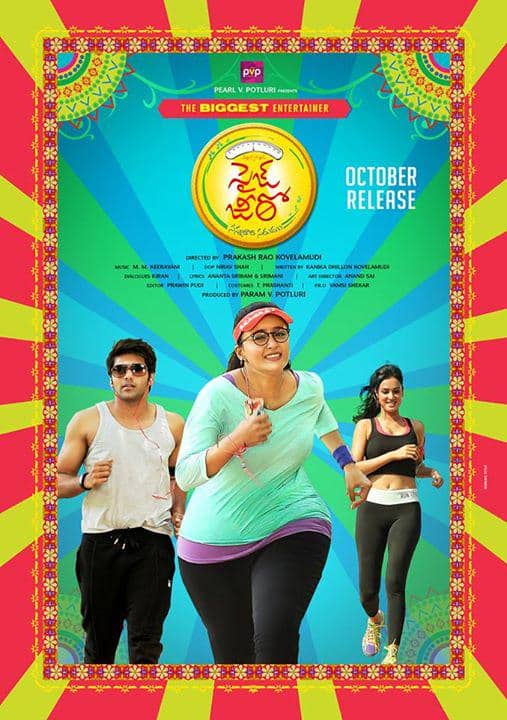 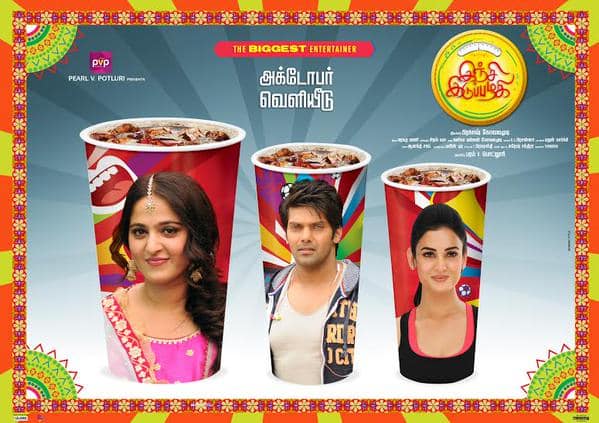 The movie is said to be about an over weight woman who tries hard to win over her husband, who seems to be interested in an another beautiful woman. If these posters are anything to go by, Size Zero aka Inji Idupu Azhagi looks like highly entertaining film in the offing.