AR Rahman considers Salman Khan's comments about his music sensibilites as a joke! 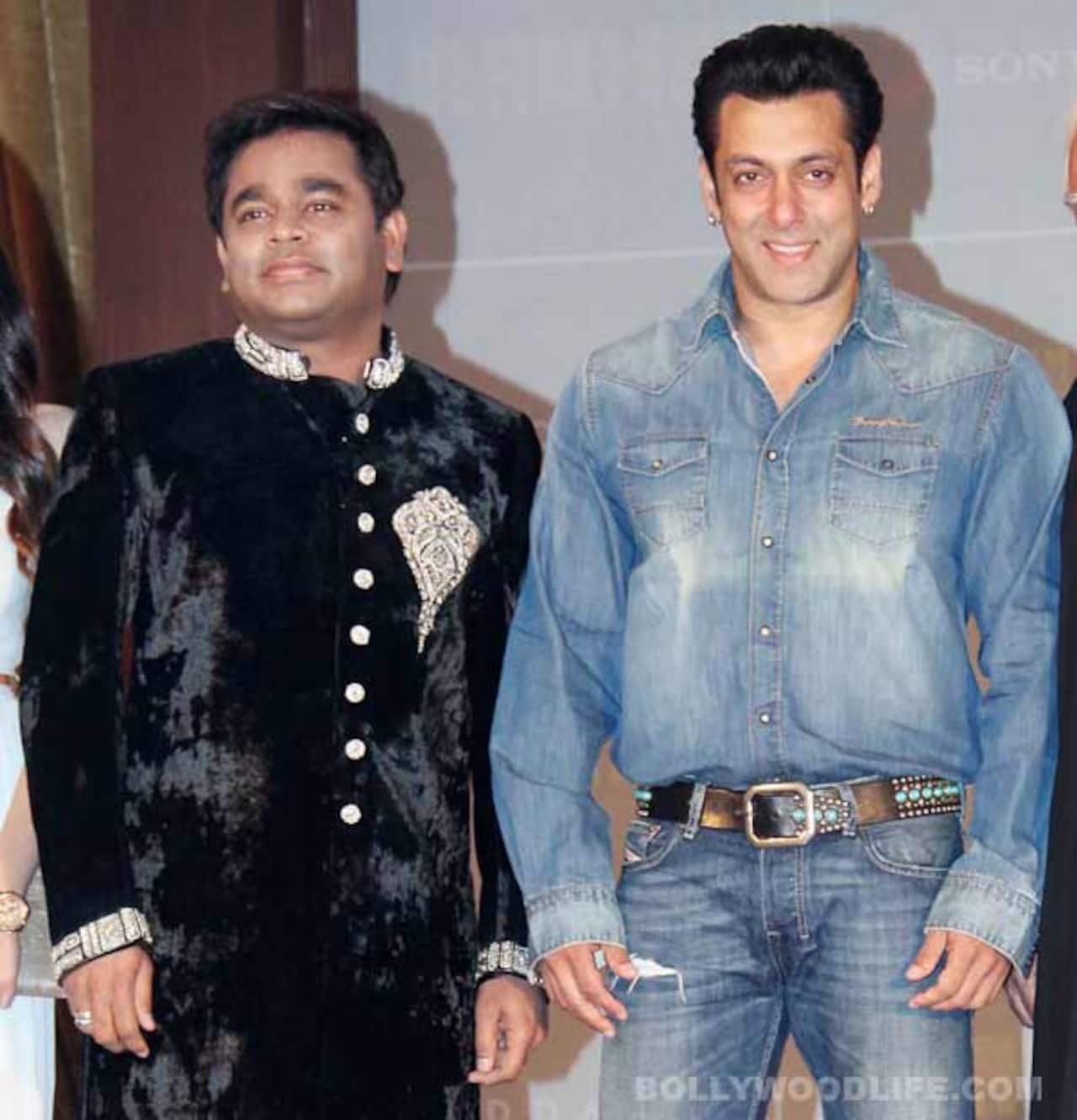 Is there a brewing war between the two or is the common public making too much sense of the Jai Ho star's jovial comment? Read on to find out...

AR Rahman has been flooded with work from all film industries, be it south, Bollywood or Hollywood. Amidst all these work pressures he found out time to come up with an album Raunaq, which had songs penned by Kapil Sibal. The music launch was a grand affair with Salman Khan gracing the event with his presence and launching the album. But the event suddenly got mired in controversy because of Salman Khan's comments about the music maestro. If we recall Salman had jokingly said that AR Rahman's music compositions were average, but there was a huge ruckus regarding the same in the common public. Finally, AR Rahman has put everyone to silence by divulging his side of the story. Also Read - Pathaan: KRK takes a nasty dig at Aamir Khan over Shah Rukh Khan film's box office success; gets badly slammed by the superstars' fans

Talking to a leading daily AR Rahman says, "I think it was a joke, and people took it very seriously. He (Salman) called up the next day and even clarified it. He was very kind. He even asked me to score for a couple of his movies. I am just thinking about it." Phew! So all's good under the hood and there is no rivalry between the to. On the contrary we can see a brewing friendship between them. The Mozart of Madras has never scored for a Salman Khan film before, while he has given music for numerous of Shahrukh Khan's and Aamir Khan's films. So it will be great to see if AR Rahman takes the offer at hand from Salman and the two come together for a movie. Don't you think so too BollywoodLifers? Also Read - KL Rahul and Athiya Shetty deny reports of receiving expensive gifts from Virat Kohli and MS Dhoni; Suniel Shetty issues statement