Malaika and Arbaaz's son Arhaan is the big brother every kid needs.

Arbaaz Khan and Malaika Arora mutually decided to go separate ways after being married for more than a decade. Their divorce came through recently but there is no bitterness or any awkwardness between them at all. In fact, often the ex-couple are seen going out for lunch and dinner with their families. They even celebrated their son Arhaan's birthday together. And now we know they have brought up their son really well. Today they went out for their usual lunch with family activity and the teenager can be seen taking care of the other two kids in the family like a responsible big brother. Also Read - Rhea Chakraborty, Alia Bhatt, Disha Parmar and more celebs from Bollywood and Television industry were trolled this week – find out why

In two pictures Arhaan can be seen taking care of the two other kids while everyone else were wrapping up the lunch. It is so big of him to take care of his brothers. It shows how he has grown up to be a great kid. He anyway is very loved and adored by the family. Salman Khan dotes on him a lot and Arbaaz and him are more buddies than father and son. Check out the pictures right here.... 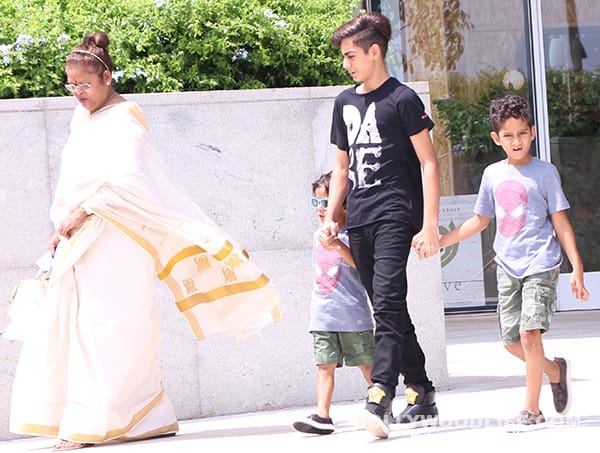 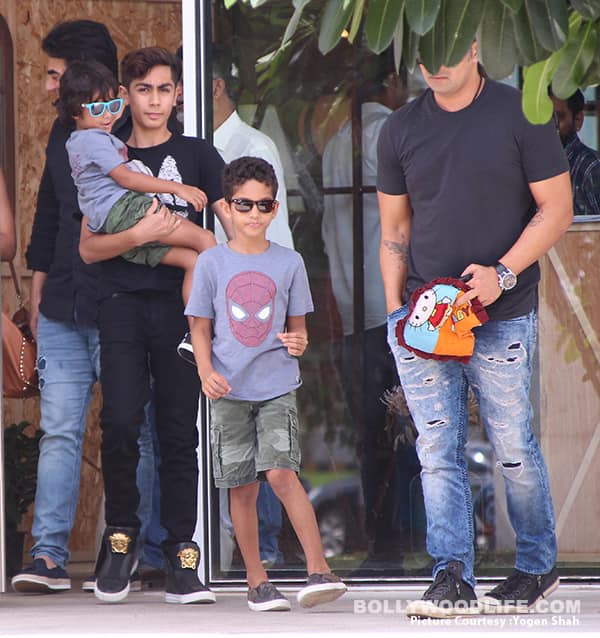 Others who were part of this special lunch session today were... 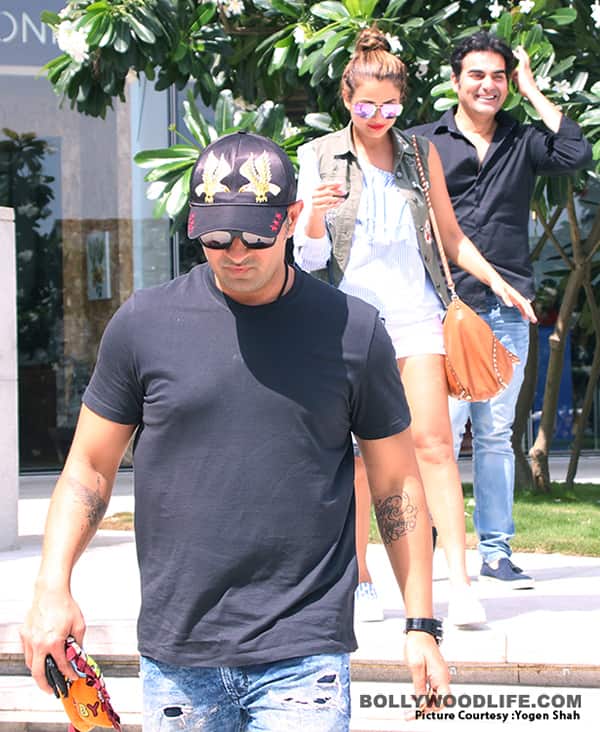 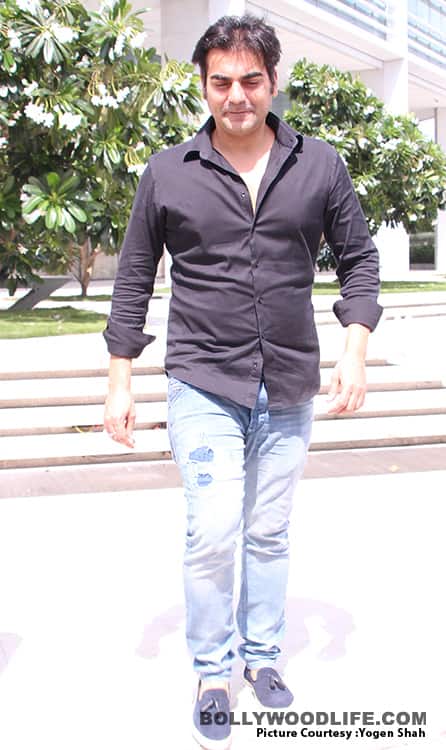 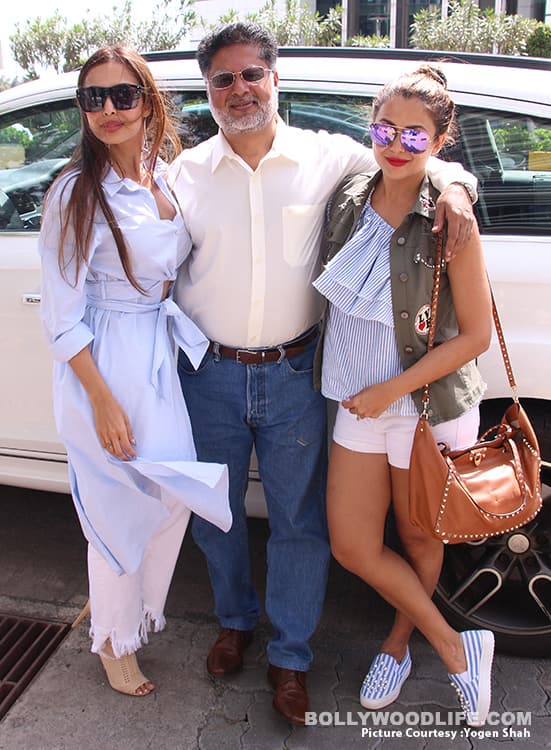 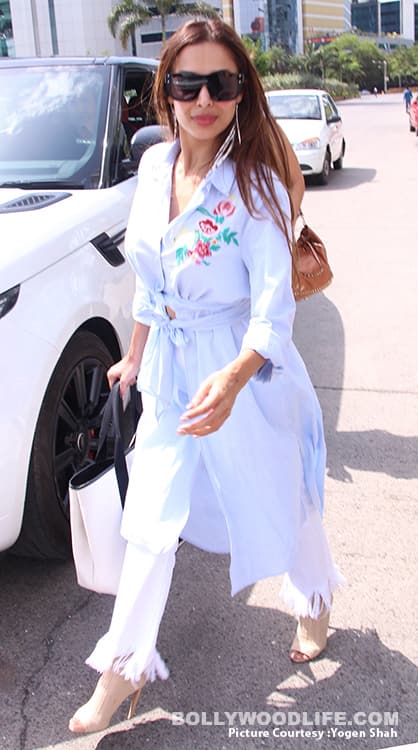 Speaking about his equation with his ex-wife Malaika, Arbaaz had told Mid-Day, "My association with Malaika spans over two decades. So, I have always been on good terms with her family. We celebrated special occasions earlier too. If things haven’t gone well between us, it doesn’t mean that the equation with the family changes. They still have a lot of love and affection for me and I have respect for them. Malaika wasn’t with us on New Year’s, but was there a few days before that. But, that’s not the point. We are very amicable. “We are responsible parents and don’t want our child to get affected. We want him to grow up in a healthy atmosphere rather than be worried if his parents will confront each other when they meet. Malaika and I are mature individuals and don’t want anyone around us to be affected.” It is thus comes as no surprise that the kid of such mature people already understands what he needs to do as a big brother.