The couple looked so much in love

Arbaaz Khan has found love once again with Giorgia Andriani. The beauty attended her first Ganesh Chaturthi celebrations with her beau at Arpita Khan Sharma's residence. As we know, Arpita has started bringing home Ganpati ever since she got married to Ayush Sharma. The entire Khan Khandaan comes down for the celebrations at her place. Well, Arbaaz and Giorgia posed hand-in-hand for the shutterbugs. He wore a pale pink patiala while she opted for a pale blue lehenga for her first traditional Indian festival. With a bindi and her hair left open with middle parting, she looked fresh and radiant. The girl's father Angelo Andriani was also present for the function. He wore a bottle green kurta. It is obvious that she has got a warm welcome from the family. The Italian model wants to get married to Arbaaz but it seems there is still some time for it. Arbaaz had invited her father for the celebrations. Like always, even Malaika Arora Khan was present there with son Arhaan and her parents and sister, Amrita. The lady looked stunning in a green sharara with heavy embroidery. We know that Arbaaz and Amrita are still good friends. 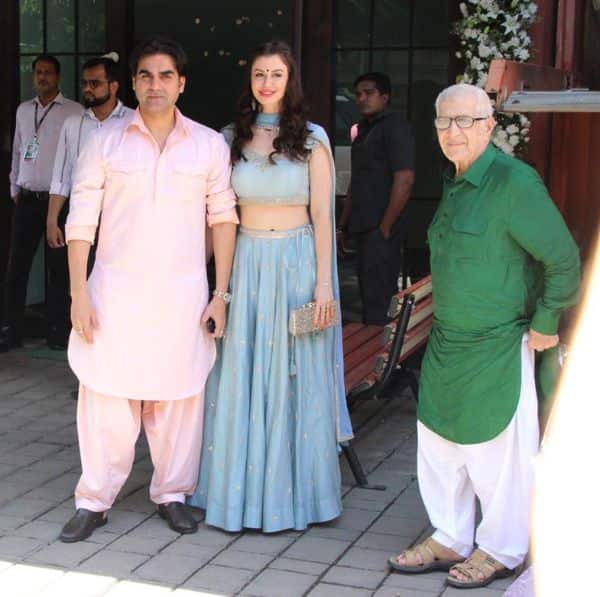 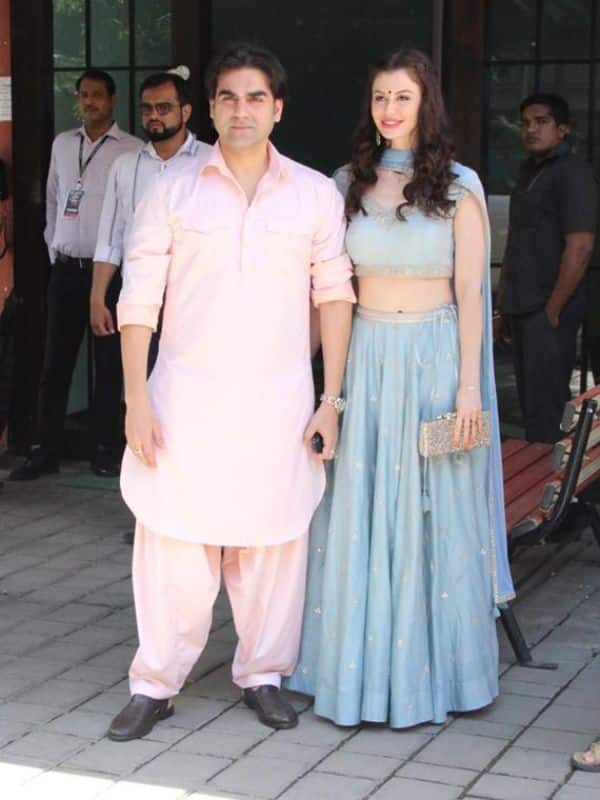 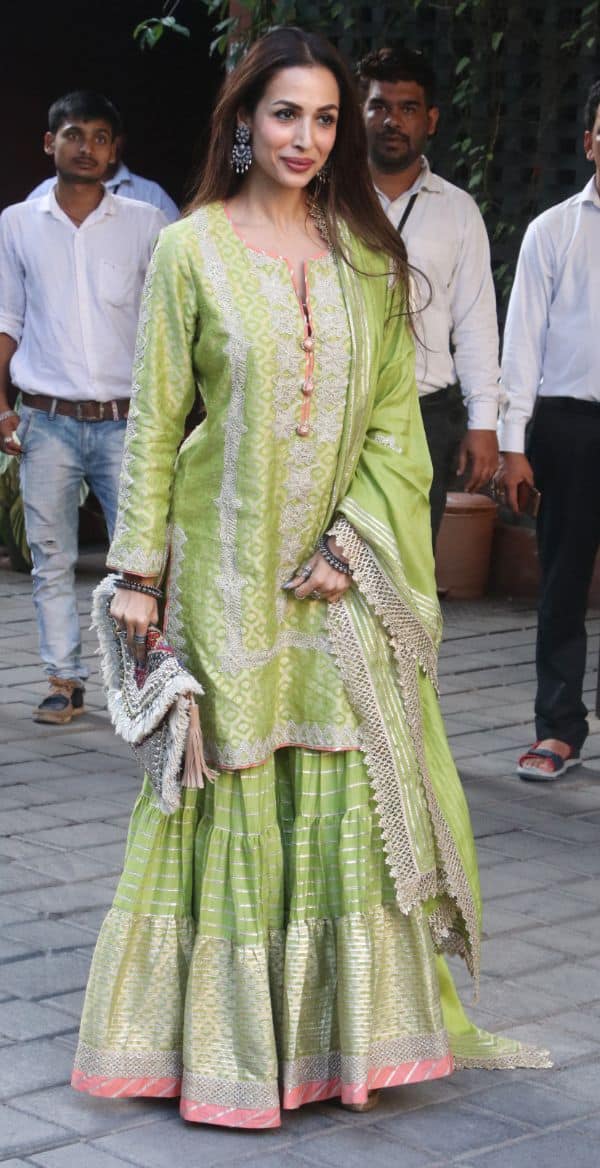 Also Read - Throwback Thursday: Did you know that before Shah Rukh Khan, Salman Khan and one of his brothers were the hot choices for Baazigar? 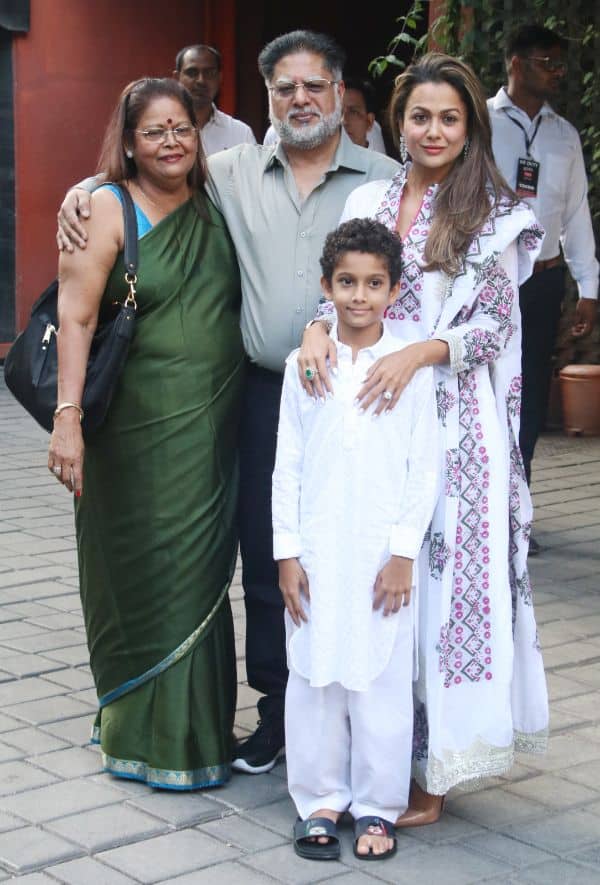 Giorgia and Arbaaz have been spotted in and around on lunch dates with his son, Arhaan. It looks like the family has accepted her warmly. Arbaaz had opened up on his split with Malaika last year in an interview to DNA. He said, "You give someone the importance that they become so valuable in your life. Imagine somebody taking water or oxygen away from you, how would you feel? That’s almost what I felt for a while. Of course, you get used to it. Life goes on, you move on, and you have to make sense of what’s happened and you somehow find that. You cannot always get answers."