Are Alia Bhatt and Varun Dhawan AVOIDING each other at Dream Team Tour 2016? View pics!

All definitely doesn't seem to be well between Alia Bhatt, Sidharth Malhotra and Varun Dhawan. We show you how...

We let the pictures do the talking. Check em out NOW!

So recent reports suggest things have got damn awkward between ex lovers Alia Bhatt and Varun Dhawan, ever since they have joined each other on Dream Team Tour 2016. Although they rehearse together and make sure they put up dreamy performances on stage but the same isn't the case when they are backstage. Word is that the two are maintaining safe distance from each other. Especially since the time the news of Alia clinging more to Varun than her current boyfriend Sidharth Malhotra have hit the internet. So what's the case? Have Alia and Varun really fallen out? Is there no friendship left between the two now? Well, however hard that may get for you to digest but seems like it's true guys! Yes! We checked out their Dream Team pictures for proof and you'll be surprised how there are barely any pictures of Alia and Varun posing happily together. No seriously! Also Read - Trending Entertainment News Today: Raj Kundra breaks down as he returns home from jail; Malaika Arora BRUTALLY trolled for walking in a weird manner

Alia mostly has only Sid by her side or say Karan Johar, Katrina Kaif, Parineeti Chopra and everybody else other than Varun. In fact, even during their press conferences, Alia sat besides Sid whereas Varun was in an all together another corner. I mean, why can't we see a happy SOTY reunion this time around? Usually whenever Alia, Sid and Varun meet up, they have this set of adorable pictures goofing up at the back, no? But considering there's not a single picture of the three together this time, we really smell something fishy! Also Read - Bollywood’s most gorgeous yoginis who swear by the goodness of yoga

Also, there are even reports stating how Varun's girlfriend Natasha Dalal is now wanting to join the Dream Team coz of Alia, although we dunno how true is that! But on the basis of these pictures, we have no choice but to believe that there's definitely something wrong between Alia and Varun which they are probably struggling to hide behind those happy faces! Here check out the pictures below and draw your conclusions for yourselves! 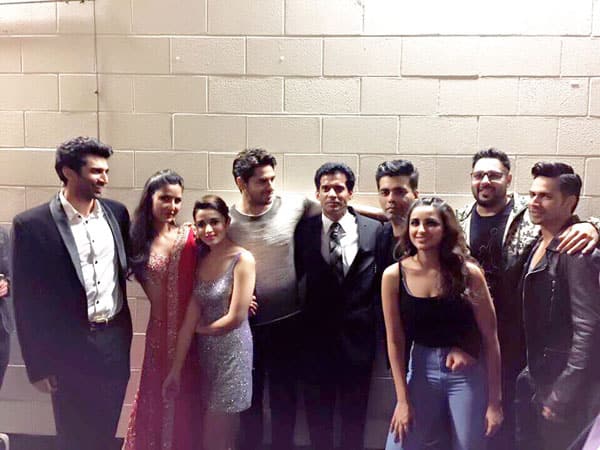 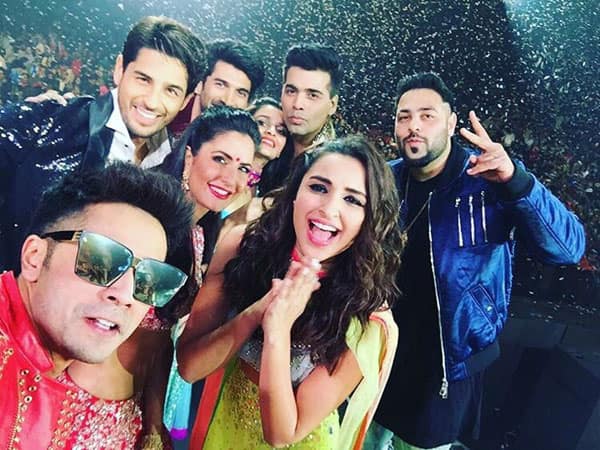 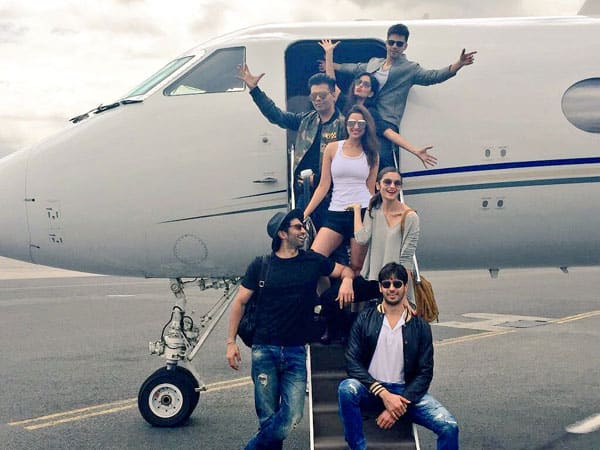 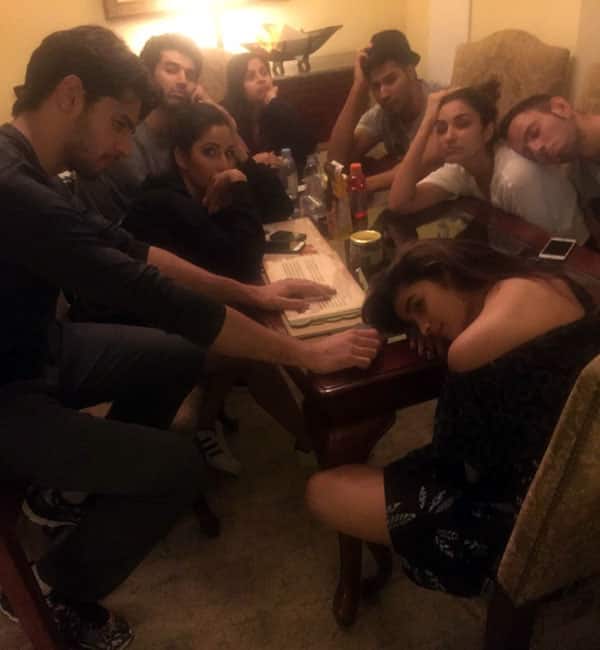 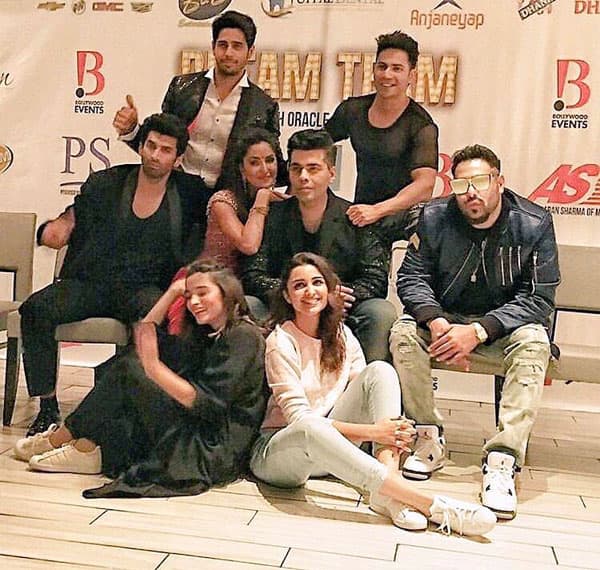 Even during their performance, Alia maintained that straight face which only made us even more suspicious! Here, check out the video below and tell us what do yo think!