Arjun Kapoor and Malaika Arora are now 'putting the same posts also??' like Farah Khan has put it (in the comments) and we are still gushing. The duo is spending time in the US amidst nature and soaking all the sun and how! Check out all their pictures here.

Arjun Kapoor and Malaika Arora have taken off to another holiday and it's a gratitude/solitude trip nonetheless. Gratitude for they are seeing a beautiful day together and solitude, away from the maddening chaos of the Maximum city. And with all the rumours of their apparent wedding, God knows there was noise. Can't really blame the rumour mills because hey, they make quite a couple! Not to mention, how their secret, rumoured romance has catapulted into a secure relationship, over time. From not spelling out each other's names or their relationship status to tagging each other in the 'right lover' post and more, #Mallar (yeah, we are giving them a ship name) are legit couples.

Malaika Arora takes a dig at beau Arjun Kapoor and its hilarious to another level!

In fact, they are now even 'putting the same posts also??' like Farah Khan has put it (in the comments) and we are still gushing. That's right, both Arjun Kapoor and Malaika Arora are having a good time in the US. The duo is spending time amidst nature and soaking all the sun and how! Check out all their pictures here. Also Read - Malaika Arora leaves us ABSOLUTELY awestruck as she redefines smokin' hot in her latest photoshoot — view pics

Stop, reflect and be grateful ?.... #wednesdaymusings? 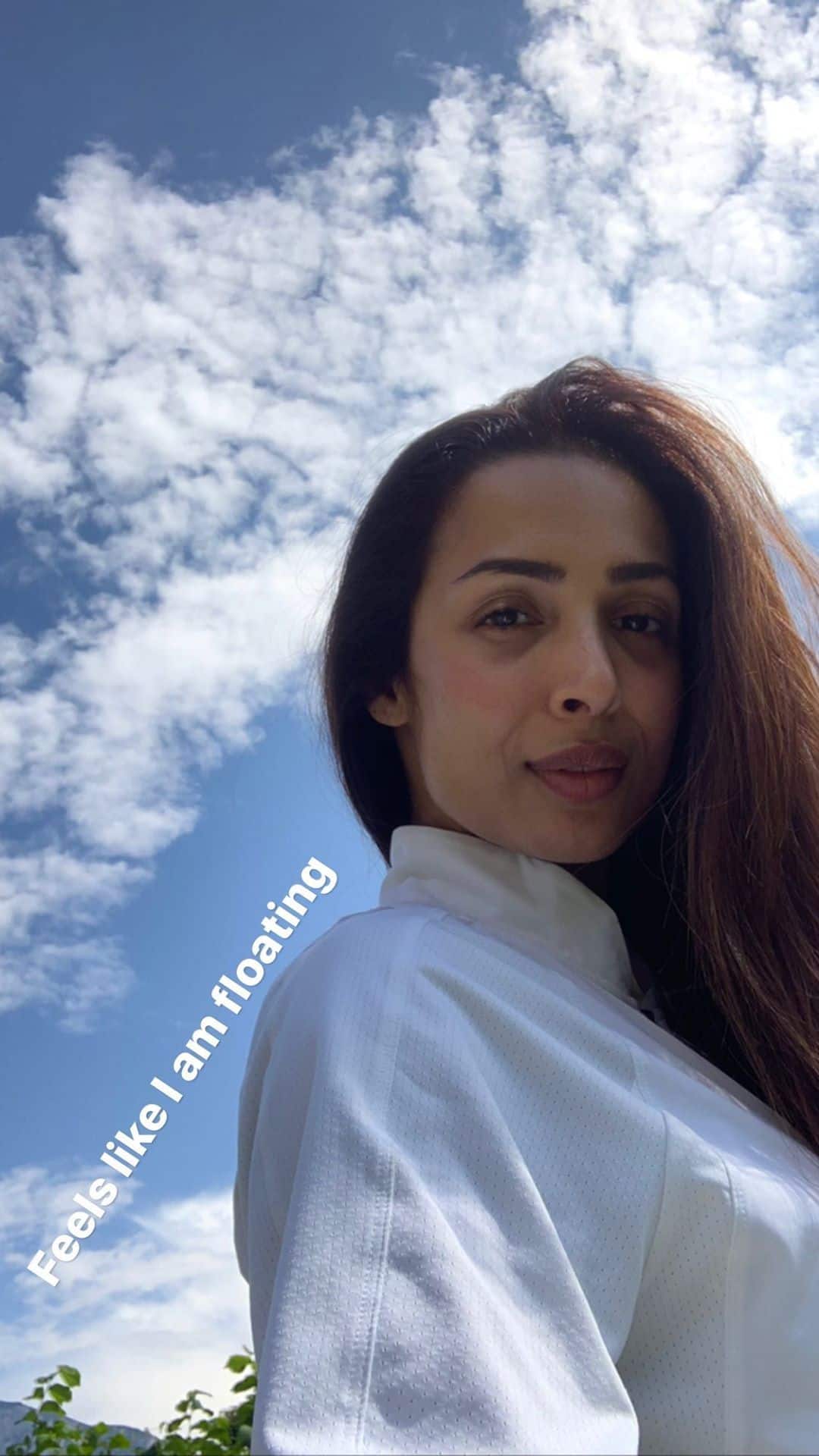 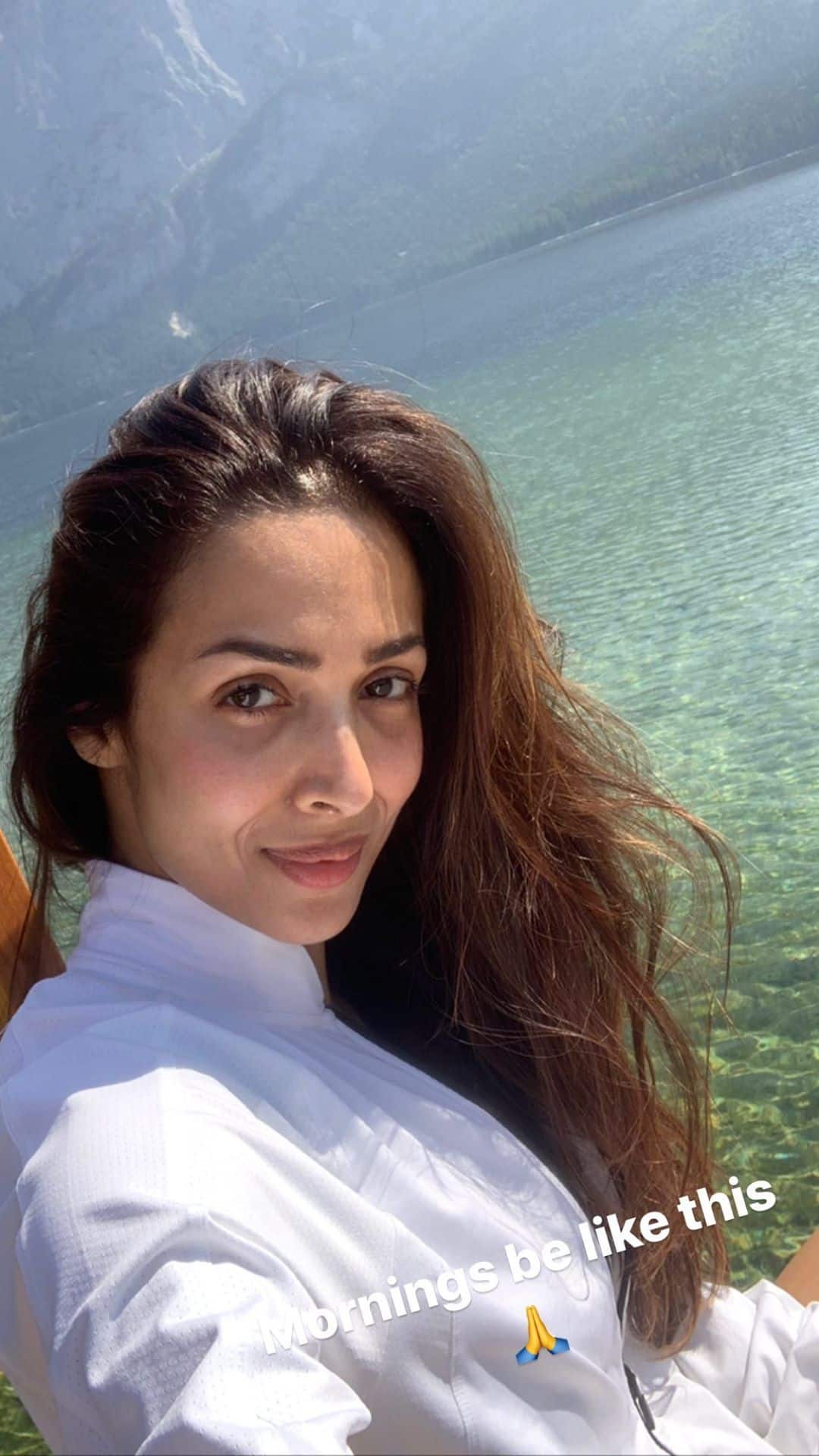 See what we see? Earlier, it was speculated that Arjun and Malaika are tying the knot soon but it seems like there is time before that.

On the work front, Arjun Kapoor will be next seen in Panipat. It is based on the Third Battle of Panipat, which is one of the most epic battles that took place in 1761 at Panipat. Arjun is playing the role of Sadashivrao Bhau in the film who served as the Sardar Senapati (Commander-in-Chief) of the Maratha army. It also stars Sanjay Dutt, Zeenat Aman and Kriti Sanon in key roles. It is directed by Swades helmer Ashutosh Gowariker and is scheduled to release on December 6. Stay tuned to BL for more updates and scoops!