Arjun Kapoor and Malaika Arora go out for a dinner date in London; former calls her 'best company'

Arjun Kapoor and Malaika Arora who are in London have a dinner date last night. Arjun shared picture from their dinner night and called his ladylove best company. 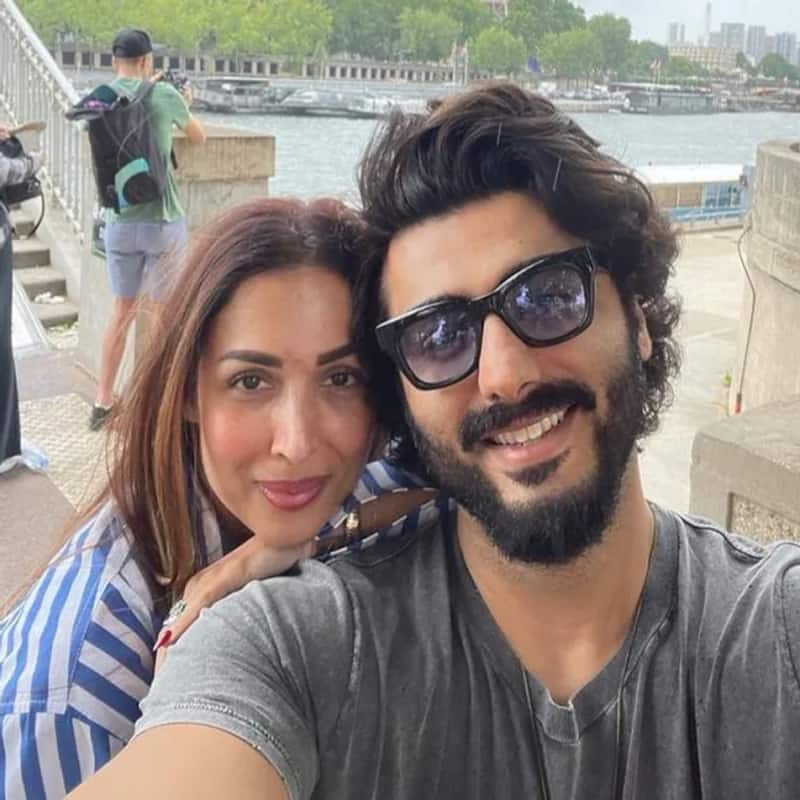 Bollywood's hottest couple Arjun Kapoor and Malaika Arora are busy enjoying their romantic time in London. The two give major couple goals to many with their PDA and we cannot get over them. Every time Arjun and Malaika drop steamy pictures on their Instagram, netizens go crazy with their lovey-dovey pictures. Also Read - Malaika Arora and Arjun Kapoor strongly slam pregnancy news; Here's how the couple proved that they are each other's pillars 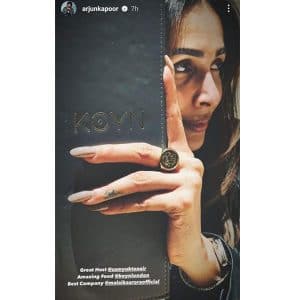 In a recent interview, Malaika revealed that Arjun Kapoor is the best boyfriend, her cheerleader, and best friend. Arjun had spoken his heart out about his ladylove on Koffee With Karan and said that he has no plans of getting married at the moment. Arjun and Malaika have been trending on the Entertainment news.

On the work front, Arjun who is in London is busy shooting for a romantic comedy with Rakulpreet Singh and Bhumi Pednekar. Arjun will be seen next in Kuttey and The Lady Killer. Malaika will be seen in The Arora Sisters with Amrita Arora Ladak.