Arjun Kapoor gets brutally trolled for his remark on the 'Boycott trend'; netizens say, 'Nobody watches his films anyways' [View Tweets]

Ek Villain Returns actor Arjun Kapoor's statement about the 'boycott trend' has not gone down well with netizens. The actor is being brutally trolled on social media. Read on to know more... 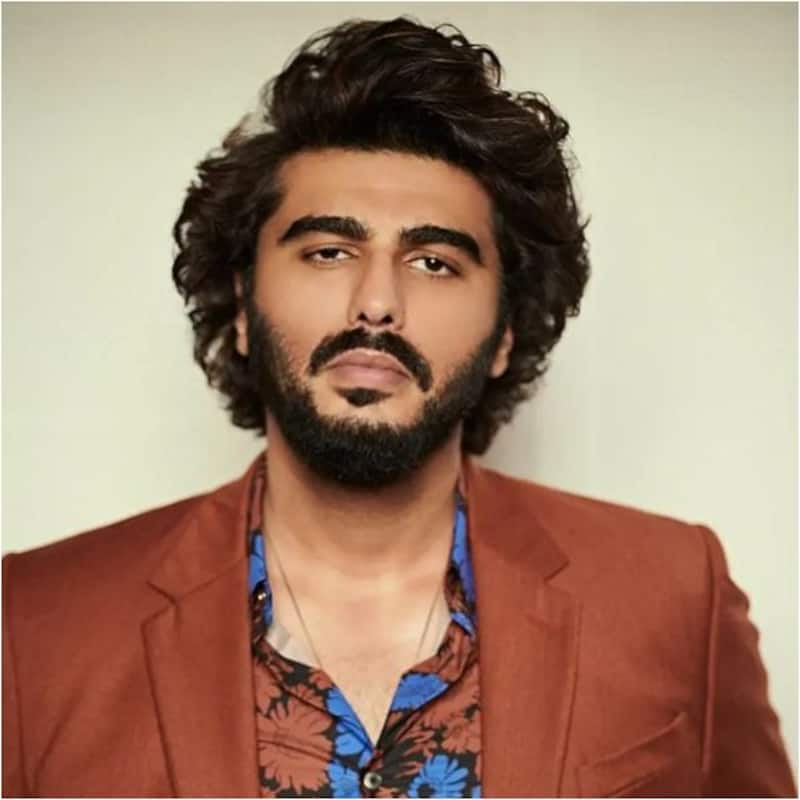 For the past few months, we have seen that there has been a ‘boycott trend’ on social media and recently Arjun Kapoor spoke about it. Whenever a big film is scheduled to release, netizens target it and call for a boycott because of multiple reasons. #BoycottLaalSinghChaddha trended for many days, a few netizens also targeted Akshay Kumar’s film and #BoycottRakshaBandhanMovie was also trending. Now, Shah Rukh Khan starrer Pathaan and Hrithik Roshan’s Vikram Vedha is netizens’ next target. Also, a lot of people want to boycott the whole Bollywood industry and that’s why #BoycottBollywood also trends. Also Read - Bollywood's most shocking alleged extra-marital affairs

Arjun Kapoor on the 'boycott trend'

Arjun Kapoor's statement has been trending in entertainment news. In an interview with Bollywood Hungama, the actor stated that he thinks that B-Town celebs made a mistake by staying silent and people are taking advantage of their decency. He said that they have tolerated it a lot and people have made this a habit. He further added, “Humne toh kaafi keechad jhel liya hai pichle kuch saalon mein kyunki we have turned a blind eye on it.” Also Read - Heart of Stone first look: Arjun Kapoor and more Bollywood celebs REACT to Alia Bhatt's Hollywood debut; here's what they said

Well, netizens are upset with Arjun’s statement and they are trolling him. A netizen wrote, “Arjun Kapoor can speak his mind because nobody watches his films anyways. Maybe if someone had made a boycott call, people would have realised even he too had a movie release. As they say any publicity is good publicity.” Check out the other tweets below… Also Read - Arjun Kapoor trolls Anushka Sharma over 'kharab' photos; Ranveer Singh can't stop laughing

Arjun Kapoor can speak his mind because nobody watches his films anyways .
Maybe if someone had made a boycott call, people would have realised even he too had a movie release.
As they say any publicity is good publicity.

Arjun Kapoor thinking that his films will be affected by boycotts and not because of his nonacting skills shows he is is being seriously delusional. pic.twitter.com/mkw0AWEs3M

What Does Arjun Kapoor think..that such threats will get public to theatres to watch their sub standard shiттy movies?? This is like adding fuel to fire.. Go ahead.. Public is now going to simply Boycott Bollywood totally. #ArjunKapoor #BoycottbollywoodForever pic.twitter.com/EpuNGkcAVM

We wonder what Arjun has to say about this trolling on social media.

Talking about the actor’s movies, he was last seen in Ek Villain Returns which did an average business at the box office. The movie has collected Rs. 40.90 crore till now. Arjun has a couple of films lined up like Kuttey and The Lady Killer.