Malaika Arora and Arjun Kapoor earlier took off for a romantic holiday to celebrate Arjun's birthday and were spotted at the airport. The actor who turned 34 will be seen next in Ashutosh Gowariker's Panipat.

And things said and done Malaika Arora's birthday post for Arjun Kapoor made them Insta-official and how! Yes, we all knew that that the duo were the newest IT couple of Bollywood thanks to their recent outings where they walked hand-in-hand but the post was lovely in more ways than one. In fact, they Arjun and Malaika are vacaying in New York, where they ringed in Arjun's bday, as we speak and we are here for the pictures. Case in point, the recent ones where the duo can be seen chilling with Arjun's cousin and Sanjay Kapoor's son Jahaan Kapoor.

Apparently, their travel itinerary also has bonding with the fam jam on it and hey, the more the merrier. The trio even struck a pose for a picture and it's stylish, to say the least. While Arjun Kapoor and Jahaan Kapoor rocked the basic tee and jeans/shorts look, Malaika Arora is raising the temperature in her neon ensemble. It's not your usual pant-suit but more of a short, bralette and blazer situation which we love BTW. Check out the pictures here. Also Read - Trending Entertainment News Today: Shilpa Shetty and Raj Kundra put divorce rumours to rest; her bodyguard wins hearts and more 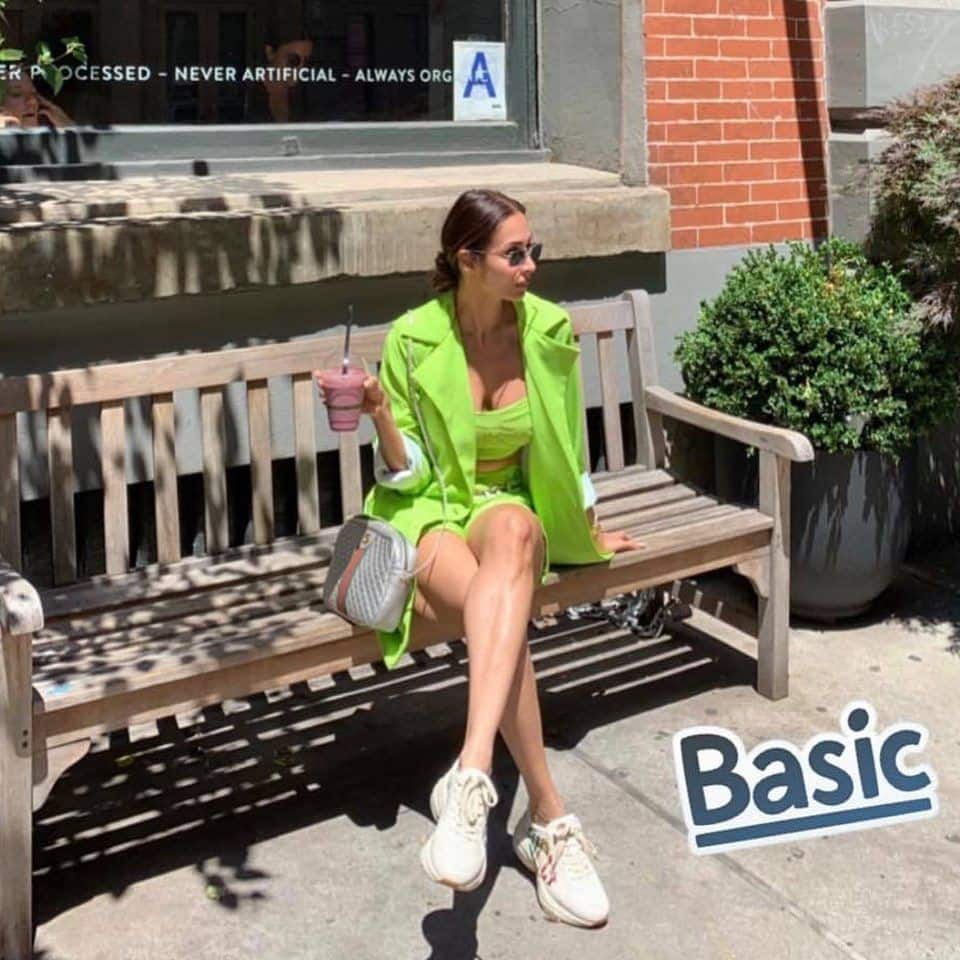 Earlier, in an interview, the actor had opened up about Malaika, the prying eyes and why he thinks he will not give in the shaadi season. At point blank, when asked if he is getting married, he had said, "No, I am not. I’m 33 and you have to take my word when I say, I’m in no hurry to get married. I know it is the marriage season. But marriage is a big commitment. I will do it when I am ready. The subject of my wedding is not something that I would like to talk about. Frankly, if I was tying the knot, people would know about it. Today, nothing stays or needs to be hidden beyond a point."

On the work front, Arjun will next be seen in Panipat. It is directed by Ashutosh Gowariker and is based on the third Battle of Panipat, which was fought between Ahmad Shah Durrani's invading Afghani forces and Sadashivrao Bhau representing the Maratha Empire. The star cast of Panipat also includes Kriti Sanon, Kunal Kapoor and Sanjay Dutt. Stay tuned to BL for more updates and scoops!