Bollywood sure knows how to party! Be it a big gala for a cause, an award night or just another filmi get-together, B-Town celebs turn up in style and with panache and leave us all sorts of #Goals and more. But you know what's the kind we, the fans, like best? If you're wondering, it's the tinsel town house parties! In fact, we have spottings from another one of those and it was a starry one! The host was Chunky Panday and pals who attended the dinner get-together were names including Arjun Kapoor and Malaika Arora. Also Read - It’s AWKWARD! 5 pictures of Nora Fatehi, Tiger Shroff and others that will take you on a laughter ride

The star couple who have steadily climbed the ladder of #CoupleGoals came together and twinned in blue as they arrived in his car. Yes, they might not have confirmed their relationship status, but their pictures of multiple outings, wherein they are spotted walking hand-in-hand, certainly suggest that love is in the air. Not to mention their recent Maldivian vacay pictures. They were joined by Farah Khan, Rahul Khanna and many more. Check out the pictures here. Also Read - It’s AWKWARD! 5 pictures of Arjun Kapoor, Rakhi Sawant and others that will make you go ROFL 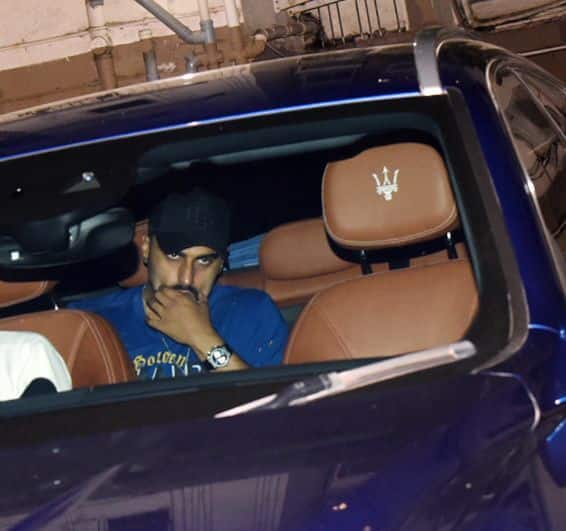 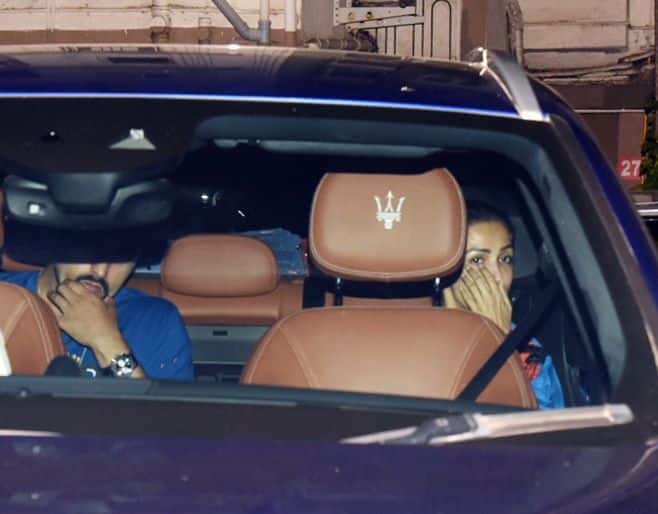 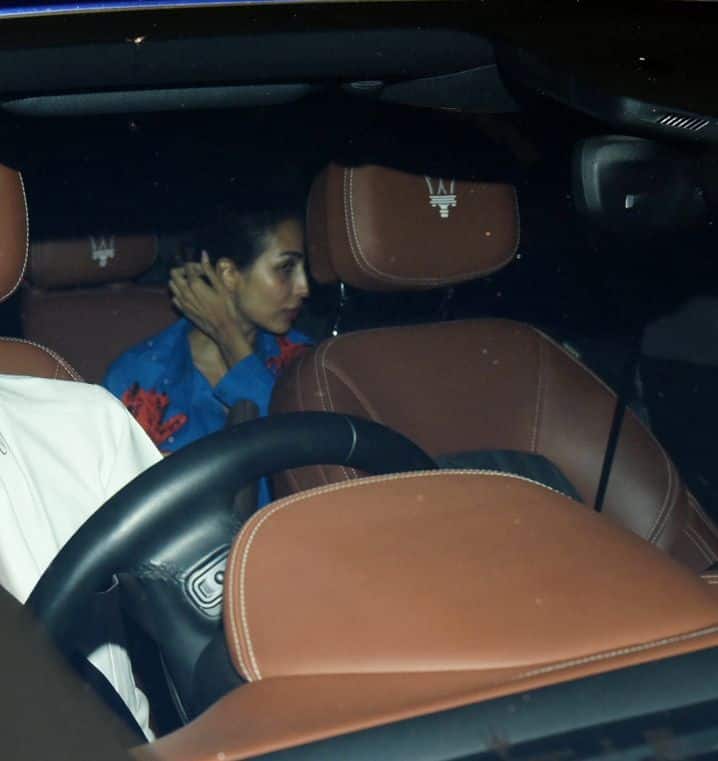 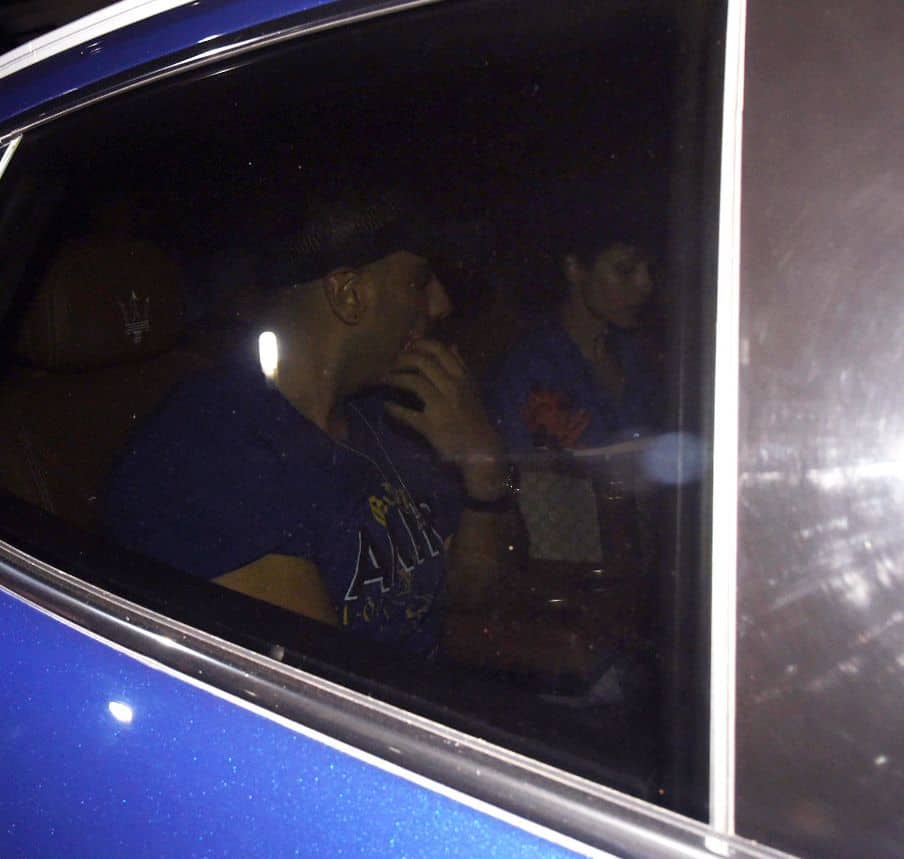 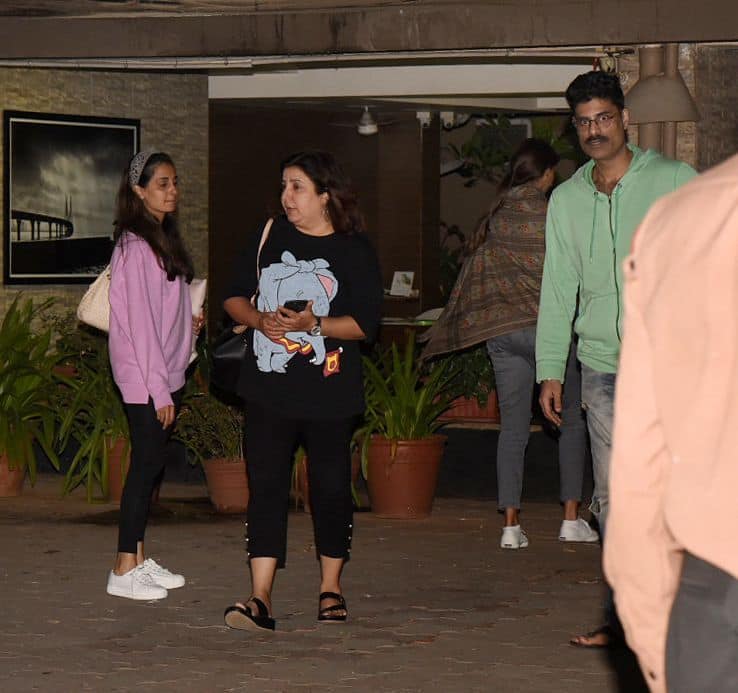 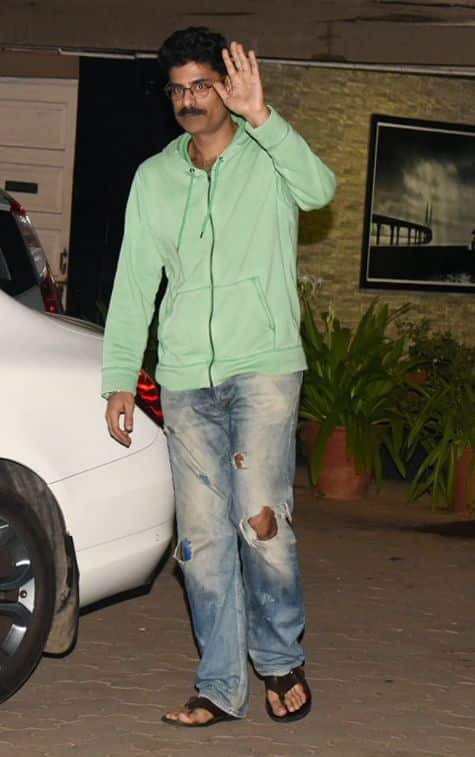 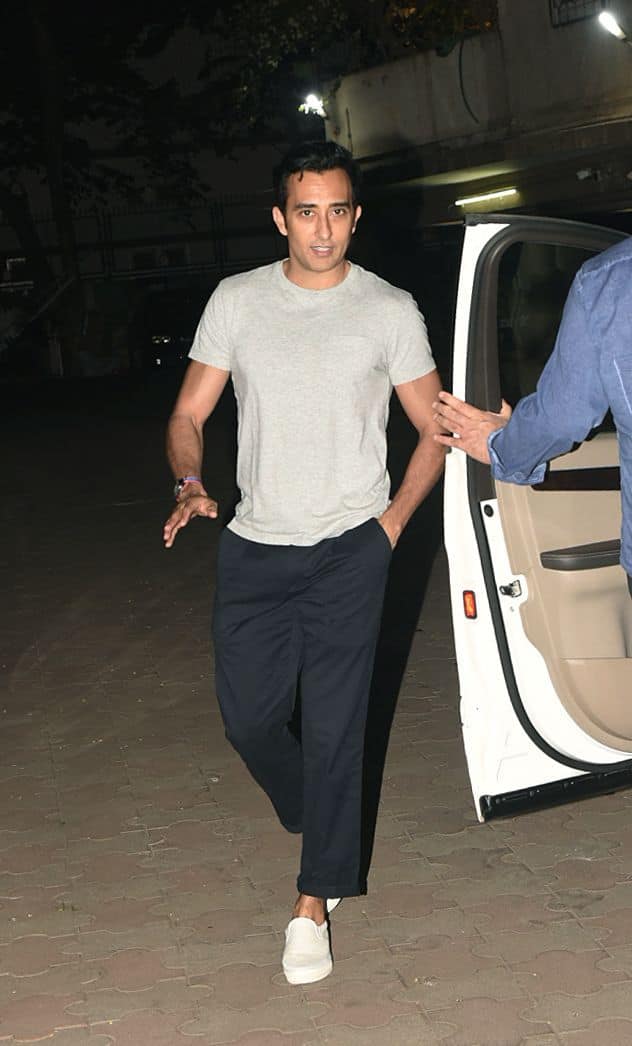 Meanwhile, Arjun’s father Boney Kapoor reacted to the wedding rumours and denied the claims. Speaking to Amar Ujala, Boney Kapoor said, "There's no truth to these rumours." Previously, Malaika had addressed the Church wedding rumours on Anupama Chopra’s chat show. She first laughed it off and stated, "Oh God! No No," adding, "It's all media made."

On the work front, Arjun will be seen next in Sandeep Aur Pinky Faraar with Parineeti Chopra and India's Most Wanted. Arjun is also busy shooting for Panipat. It is directed by Ashutosh Gowariker and is based on the third Battle of Panipat, which was fought between Ahmad Shah Durrani's invading Afghani forces and Sadashivrao Bhau, representing the Maratha Empire. The star cast of Panipat also includes Kriti Sanon, Kunal Kapoor and Sanjay Dutt. The film is set to release on December 6.