Reacting to the ongoing controversy, Arjun Kapoor said that the industry needs to unite against such boycott trends since Bollywood has now had enough of it. 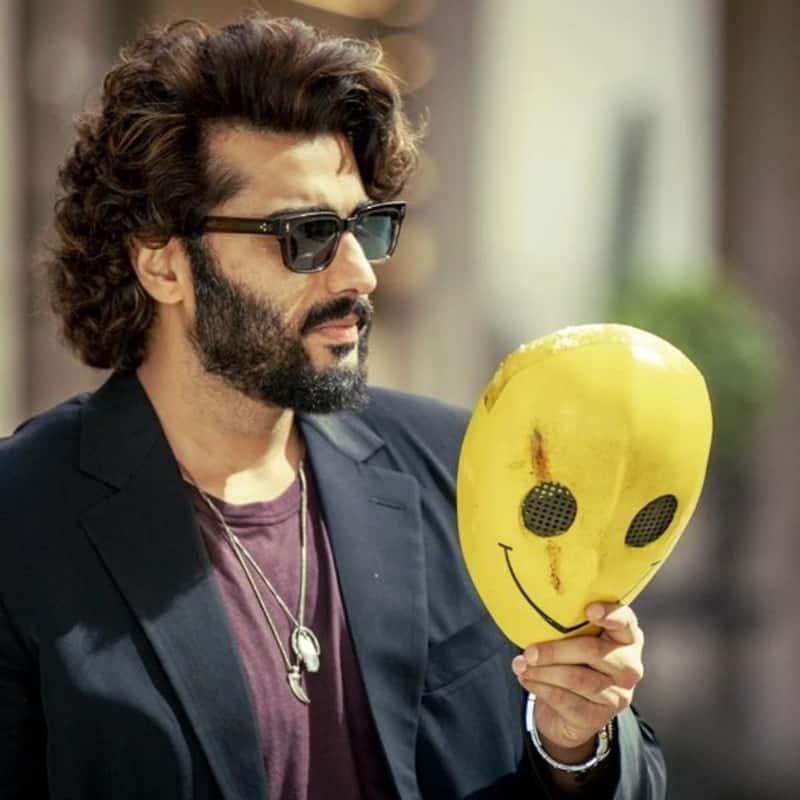 Bollywood has been facing the wrath of netizens who have been calling for boycott of films on social media. After Aamir Khan's Laal Singh Chaddha and Akshay Kumar's Raksha Bandhan, many people have now targetted Hrithik Roshan's upcoming film Vikram Vedha, Ayan Mukerji's Brahmastra and Shah Rukh Khan's Pathaan. Reacting to the ongoing controversy, Arjun Kapoor said that the industry needs to unite against such boycott trends since Bollywood has now had enough of it. Also Read - Arjun Kapoor and Malaika Arora go out for a dinner date in London; former calls her 'best company'

In an interview with Bollywood Hungama, Arjun said that the industry people have made a mistake by remaining silent over these issues because of their decency but people have started taking advantage of that. He thought that 'our work will speak for ourselves’ and didn't want to get their hands dirty by reacting to it. But the Ek Villain Returns actor thinks that they have tolerated it a lot and now people have made this a habit. Also Read - Entertainment News Live Updates 28 September: Priyanka Chopra's appreciation post for Nick Jonas, Kajal Aggarwal's visit to Tirupati temple and more

"We need to come together and do something about it because what people write about us or the hashtags that trend, are far away from reality. When we do films that do good at the box office, then at that time people like us not because of our surnames but because of the film. Ab zada hone laga hai…unfair hai," he said. Also Read - Bollywood's most shocking alleged extra-marital affairs

"On Fridays morning, the spark in people, the euphoria for a new film, the excitement in people, and the shine of the industry is coming down. Lagatar keechad uchaalte jayenge toh nayi gaadi bhi thodi si shine kho degi na? Humne toh kaafi keechad jhel liya hai pichle kuch saalon mein kyunki we have turned a blind eye on it. We think that people's perception will change after the film's release," he added.

Arjun had recently said that he was thrilled to have delivered the fifth biggest opening of his career with Ek Villain Returns. His biggest opener is Gunday which opened at 16.12 crore, 2 States opened to 12.42 crore and Half Girlfriend opened to 10.27 crore. With Ek Villain Returns, Arjun recorded a solid day 1 at the counters with Rs. 7.05 crore. He will next be seen in Aasman Bhardwaj's Kuttey and Ajay Bahl's The Ladykiller.