Arjun Kapoor, who made his Bollywood debut in 2012 with Ishaqzaade, revealed that Aditya Chopra had rejected him for the film at his first look test with Yash Raj Films. Adi told him, "Yeh toh actor nahi ban sakta, isko hum supporting " 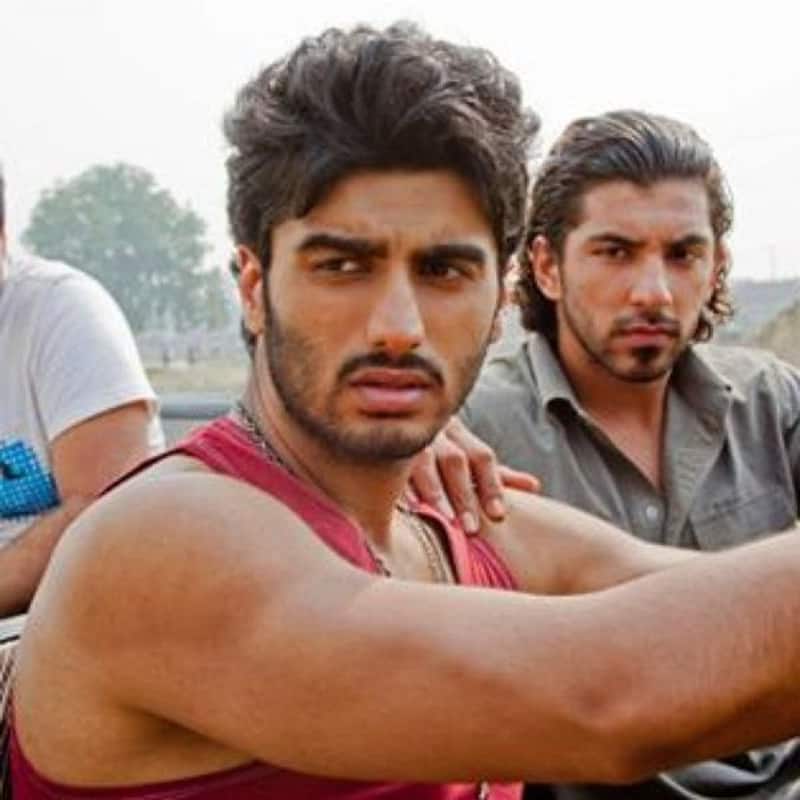 Arjun Kapoor made his Bollywood debut in 2012 with Ishaqzaade opposite Parineeti Chopra. The film catapulted him to overnight recognition and fame. However, Arjun recently revealed that Aditya Chopra had rejected him for the film at his first look test with Yash Raj Films. Also Read - Sussanne Khan to Sushmita Sen: Celebs who got brutally trolled for the choice of their partners

"Aditya Chopra saw my photos first and said yeh toh actor nahi ban sakta, isko hum supporting… (he can’t be an actor, we can maybe cast him as supporting…) he can’t be a main lead. He was not very impressed with my images,” Arjun told Bollywood Hungama while recalling his struggling days. Also Read - Koffee With Karan 7: Did Arjun Kapoor just hint at Ranbir Kapoor developing a drinking problem?

Arjun said that though he has grown up in the industry, he never met Aditya Chopra. It was then the YRF casting director Shanoo Sharma took him under his wings and polished his craft for 6 months and also helped him lost more weight. Also Read - Raksha Bandhan 2022: Malaika Arora, Janhvi Kapoor, Shanaya Kapoor arrive at Arjun Kapoor's home to celebrate rakhi [View Pics]

He said that Aditya had seen his the uncut version of his audition wherein he was goofing around with the casting director after the scene. “He said “acha isme kuch colour hai’ (he has other talents as well). He can do other stuff also, he is not one-dimensional and that's how I landed up for my first film,” he added.

Arjun admitted to having a family legacy but making his Bollywood debut without his father and producer Boney Kapoor's help was a dream come true for him. He refused to take his father's support because he thought that it would be termed as a safety net.

The actor is looking forward to see how the audiences react to him. 2021 and 2022 have been years of personal developments for Arjun. He is focussing on his health and has taken to fitness seriously. He has an interesting mix of films this year that will see him straddle many genres. He will be seen in Mohit Suri's Ek Villain 2, Aasman Bhardwaj's Kuttey and Ajay Bahl's The Ladykiller.