Anushka Sharma decided to post her 'kharab' pictures and Arjun Kapoor didn't leave the chance to troll her like never before. Ranveer Singh too couldn't control his laughter. 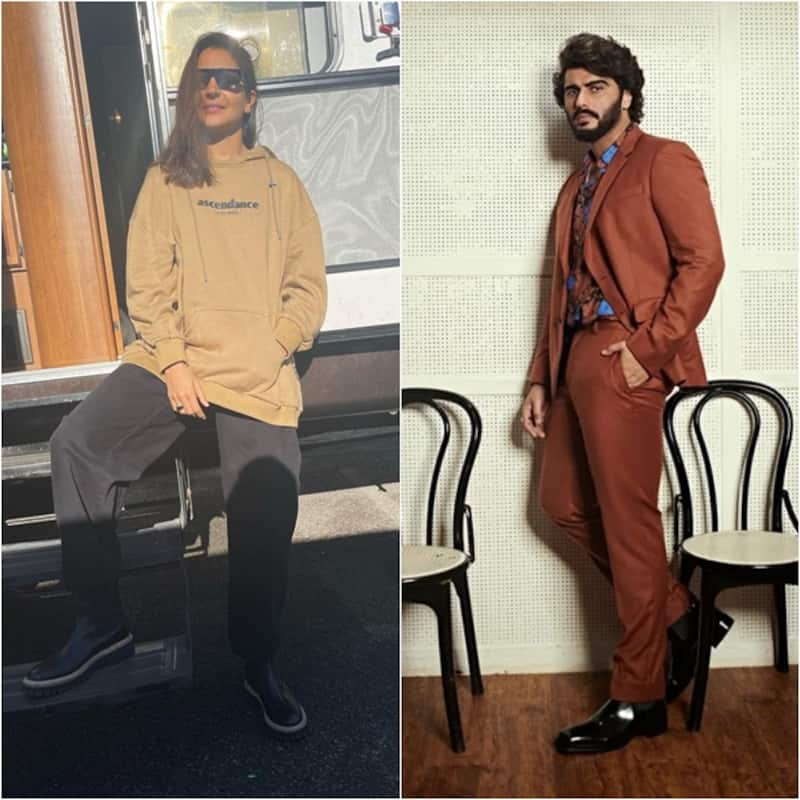 Arjun Kapoor and Anushka Sharma have often given us several glimpses of their cat and mouse friendship. The two are seen taking hilarious digs at each other and their hot and cold banter leaves their fans in splits. The history has again been repeated. Arjun pounced upon to grab the perfect opportunity to troll Anushka over her 'kharab' pictures. Also Read - Bigg Boss 16: Not just Salman Khan, Abdu Rozik has met many Bollywood celebs; check out his SUPER CUTE pictures with Anushka Sharma, Shahid Kapoor and more actors

As usual, Anushka took to Instagram to share some of her latest clicks with her fans. Usually, her pictures are stunning and people go gaga over them. But this time, Anushka didn't find a single good picture to post on Instagram. After battling for a while with herself, Anushka finally gave it in and decided to post her self-admittedly bad pictures. Also Read - Anushka Sharma ends up playing more on a play date with daughter Vamika in London; Virat Kohli reacts [Watch]

Arjun couldn't control himself from taking a dig at Anushka by dropping a cheeky comment on her post. In the pictures, Anushka was seen wearing an oversized hoodie and pants paired with matching boots. She also chose to go with black sunglasses to complete her look. Making fun of Anushka's pictures, Arjun wrote, "Hoodie achi hai, photos toh kharaab hai I agree." Ranveer Singh too couldn't control his laughter over her pictures.

Meanwhile, Anushka is currently leaving no stone unturned for her comeback film Chakda 'Xpress, which is a biopic on fast bowling cricketer Jhulan Goswami. She is training extensively for the game in Leeds in the UK. The movie marks Anushka's return to the movies as an actress after her 2018 release Zero in which she starred alongside Shah Rukh Khan and Katrina Kaif.