Arjun Kapoor's Mubarakan, Varun Dhawan's Badrinath Ki Dulhania - 9 movies of 2017 that made it the year of weddings and baraatis

Well, we have one more to go in Ayushmann Khurrana and Bhumi Pednekar's Shubh Mangal Saavdhan. Sooraj Barjatya, the director who loves making wedding movies in Bollywood, had his last release, Prem Ratan Dhan Payo, in 2015. For two years, neither he nor his production company had any release, especially in 2017, and yet this year turned out to be a year of wedding movies. If you have not kept track, there were 10 movies this year that had a wedding as the crux of the story, the latest being last week’s Toilet: Ek Prem Katha and this week’s Bareilly Ki Barfi. Also Read - Adipurush star Prabhas went down on his knees to propose Kriti Sanon? The rumoured couple might get engaged soon [Report]

So here are 9 such movies about weddings, baaraats and ditching at the altar that were released this year. Choose your fave! Also Read - Vicky Kaushal gets REPLACED by Vijay Deverakonda for THIS project? Exclusive SCOOP inside 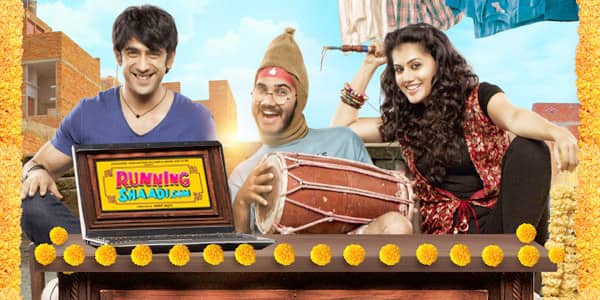 Who's getting married: Many couples

The wedding: More than an actual wedding, it is about how 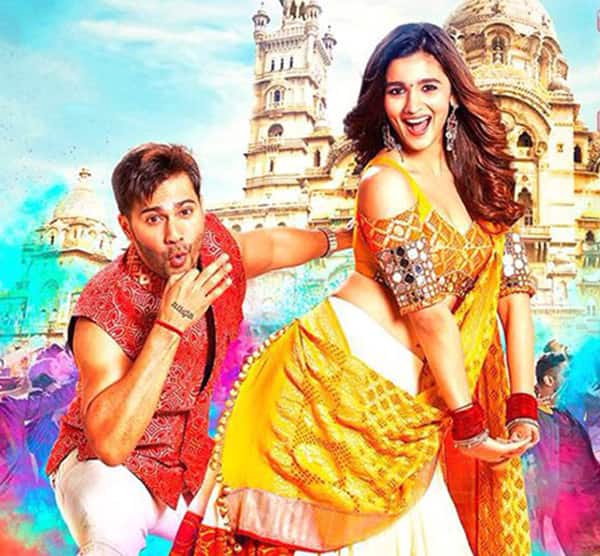 Who's getting married: Varun Dhawan and Alia Bhatt; Aparshakti Khurana and Sukhmani Lamba

The wedding: It had two weddings through which we were given insights about existing patriarchy, dowry system, honour killings and other social evils. 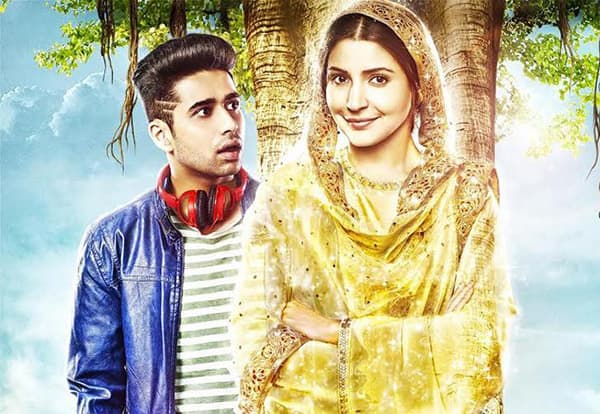 Who's getting married: Suraj Sharma with a ghost (Anushka Sharma) and a real girl

The wedding: A tale of how an NRI got married to a tree, a ghost and a real girl in just a matter of few days. 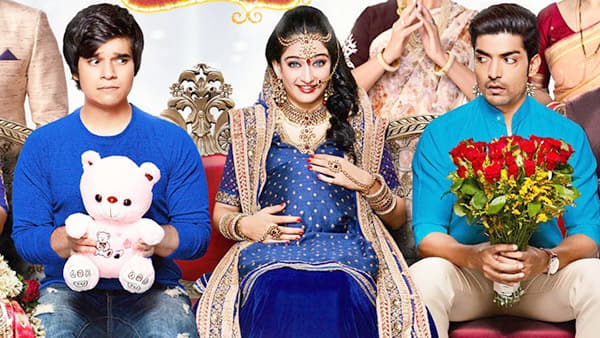 Who's getting married: Akshara Haasan with Vivaan Shah, Gurmeet Choudhary

The wedding: A royal marriage and quirky characters, who are trapped in their own tragedies. 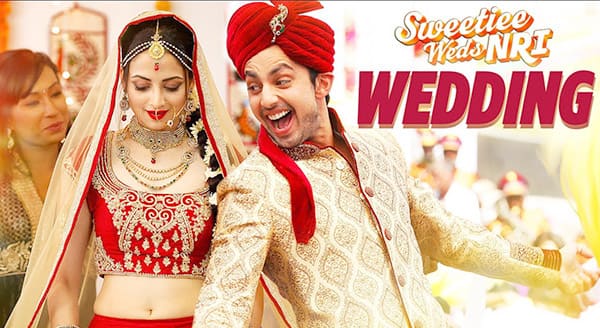 Who's getting married: Yaariyan star Himansh Kohli and The Xpose fame Zoya Afroz

The wedding: A marriage no one bothered to attend. 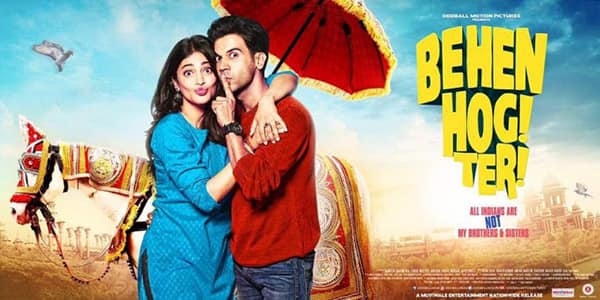 Who's getting married: Shruti Haasan in one mess of a marriage alliance, involving Rajkummar Rao, Herry Tangri and Gautam Gulati

The wedding: The above line perfectly sums up the wedding! 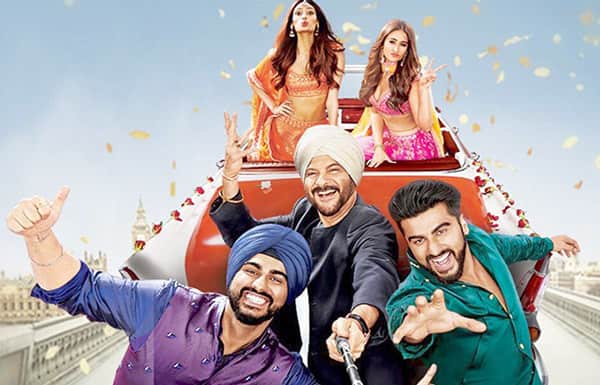 The wedding: Two big fat Punjabi weddings with a hell lot of confusion about mistaken identities and a funny Anil Kapoor.

Who's getting married: Akshay Kumar and Bhumi Pednekar. Also Akshay and a buffalo.

The wedding: Akshay stalks and convinces Bhumi to fall for him and marry him, without asking one essential question to him - is there a toilet in his house? 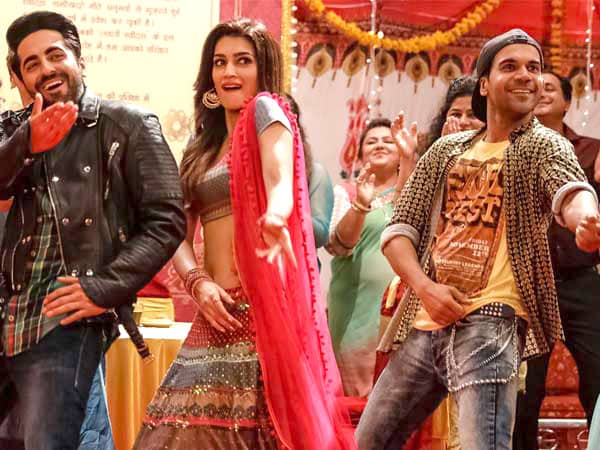 Who's getting married: Kriti Sanon with Ayushmann Khurrana/Rajkummar Rao

The wedding: A small town romance leading to a wedding, where a girl wants to marry a writer who she thinks has written a book about her. Has a lot of sweets in there!

So which was your fave wedding movie of the year?

Well, we have one more to go in Ayushmann Khurrana and Bhumi Pednekar's Shubh Mangal Saavdhan.