Arjun Kapoor's sweet gesture on Ki and Ka sets will make you want to marry him right away! 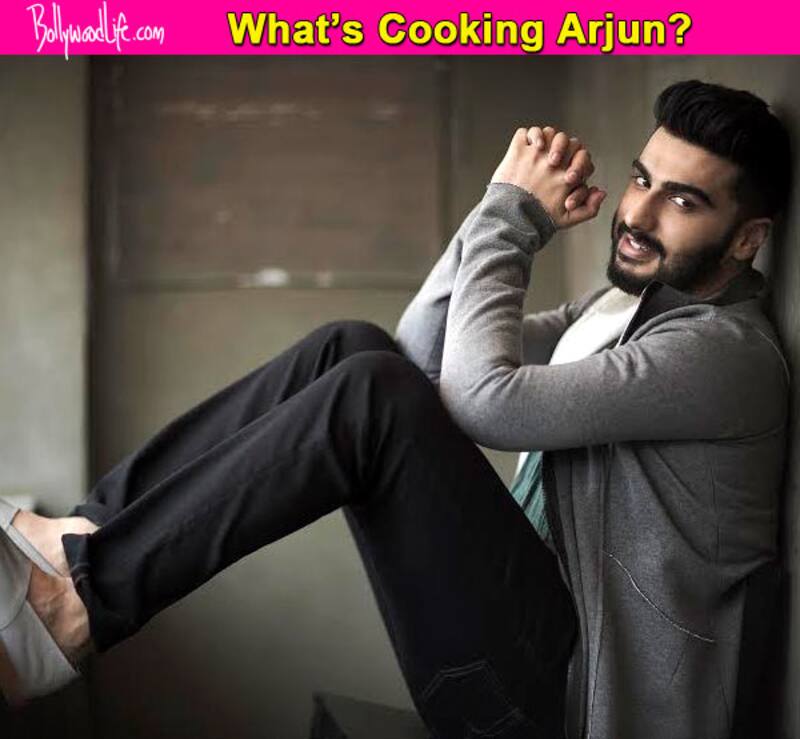 The word is ADORABLE!

Arjun Kapoor likes to go the extra mile for the films he does and characters he chooses to play but recently the actor did something that he hasn’t done before. Also Read - Sussanne Khan to Sushmita Sen: Celebs who got brutally trolled for the choice of their partners

So baba is an avid foodie and we all are aware of his undying love for all things edible but do you know that he can cook them too? Not kidding! On the sets of his upcoming film Ki and Ka, Arjun cooked his favourite Lebanese dish for the cast and the crew. The actor even requested the chef of his favorite Lebanese restaurant at the Taj, Mumbai to come to the sets and teach him how to prepare it. Also Read - Koffee With Karan 7: Did Arjun Kapoor just hint at Ranbir Kapoor developing a drinking problem?

Since several scenes were shot capturing Arjun cooking for his beloved Kareena Kapor Khan (heart heart), the actor chose to actually cook the delicacy which the rest of the cast and crew then feasted on once the scene was fully shot. Atta boy Arjun we say!His favourite Lebanese dish is 7 spice Arabic chicken. "Everyone on the sets loved it and were literally fighting over it. The make shift kitchen set was a fully functional one and Arjun had a blast trying his hand at cooking,” quipped a source from the sets. Also Read - Raksha Bandhan 2022: Malaika Arora, Janhvi Kapoor, Shanaya Kapoor arrive at Arjun Kapoor's home to celebrate rakhi [View Pics]

R. Balki’s Ki and Ka stars Arjun Kapoor, Kareena Kapoor Khan, Swaroop Sampat among others and is scheduled to release on April 1.