Arjun Rampal has an hair update! Did you notice?

Arjun Rampal is making news these days for his web series The Final Call in which he plays a pilot suffering from depression. The ZEE5 original is receiving great response from web series audience. But today was different for Arjun. He decided to get himself a Tuesday Transformation and he had girlfriend Gabriella Demetriades for company. If you haven't noticed it yet, Arjun has a hair update. Yes, the couple was spotted exiting a salon in Bandra when the papz captured them. Gabriella adds a splash of colours to the pictures as she sports an oversized floral blue top with white pants. We wonder what Arjun's phone call was all about. Also Read - Taapsee Pannu, Parineeti Chopra and more celebs – Check out who's vacationing and where – view pics 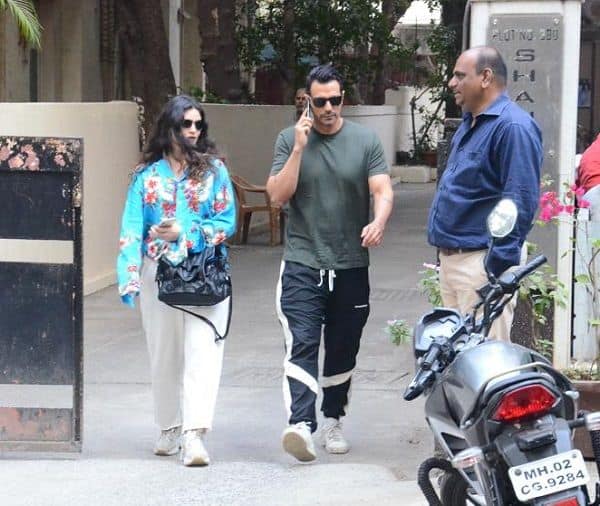 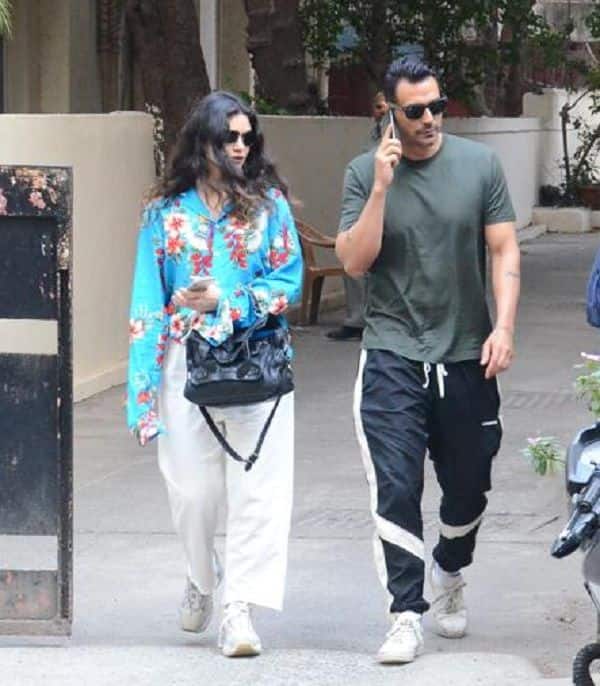 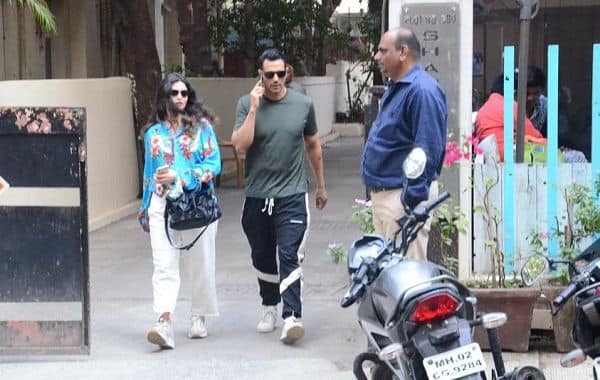 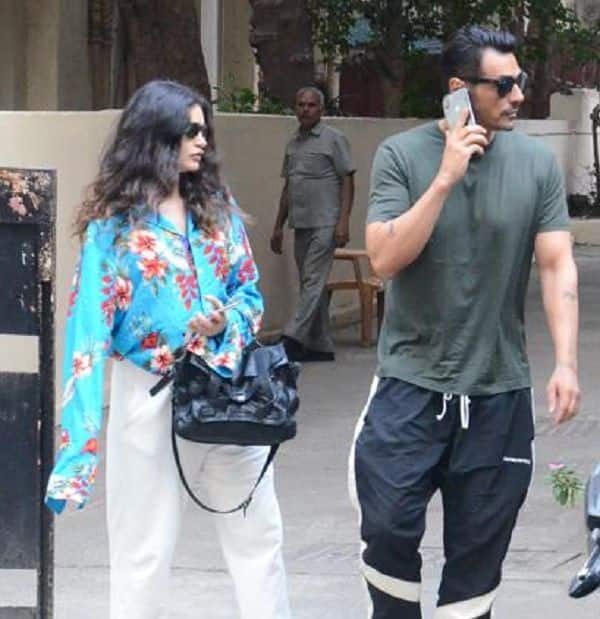 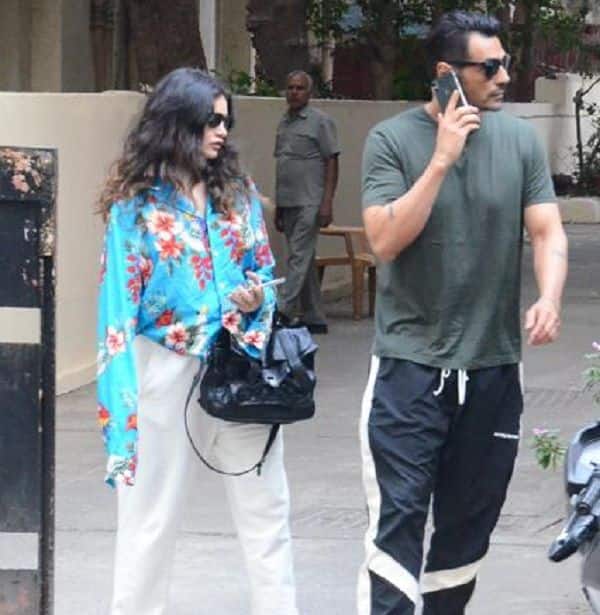 Gabriella is a South African model most famous for being Miss IPL Bollywood in which she represented the team Deccan Chargers and was also seen in the film Sonali Cable. Gabriella also owns her own fashion label. "I didn't enter Bollywood. I did just one film. Honestly, I didn't love the experience in it. So, I didn't want to do another film. So, I made my way back into the fashion space because that is where I feel most comfortable," she had recetly told IANS. The duo is often spotted on dinner dates and luncheons and they sure make a handsome couple.