Arjun Rampal and Gabriella Demetriades had announced on Instagram that they are expecting their first baby together.

Arjun Rampal recently revealed that he is expecting a baby with his girlfriend Gabriella Demetriades and since, fans have been showering the couple with love. "Blessed to have you and start all over again....thank you baby for this baby," Arjun had shared on Instagram. Also Read - From Salman Khan to Shah Rukh Khan: 5 top actors Dilip Joshi aka Jethalal from Taarak Mehta Ka Ooltah Chashmah shared screen with

Blessed to have you and start all over again....thank you baby for this baby ??

And today, Arjun Rampal made an appearance with the mom-to-be and was quickly snapped by the paparazzi. Gabriella Demetriades looked blissful as she showed off her baby bump. The adorable couple and soon-to-be parents were twinning in white as they stepped out for a lunch date in Bandra. Dressed for the summers, Arjun opted for a plain white t-shirt and pants while Gabriella Demetriades wore a white ganji and joggers. Also Read - Ramprasad Ki Tehrvi, Nail Polish, Flight and more: Check out the highest-rated Bollywood movies of 2021 on IMDB 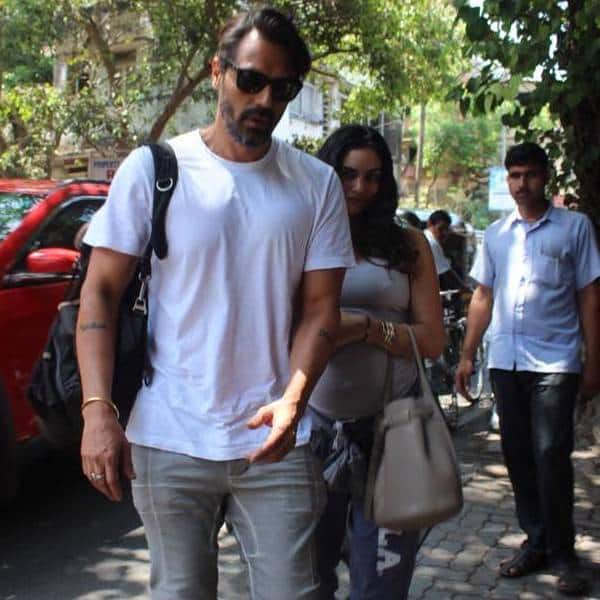 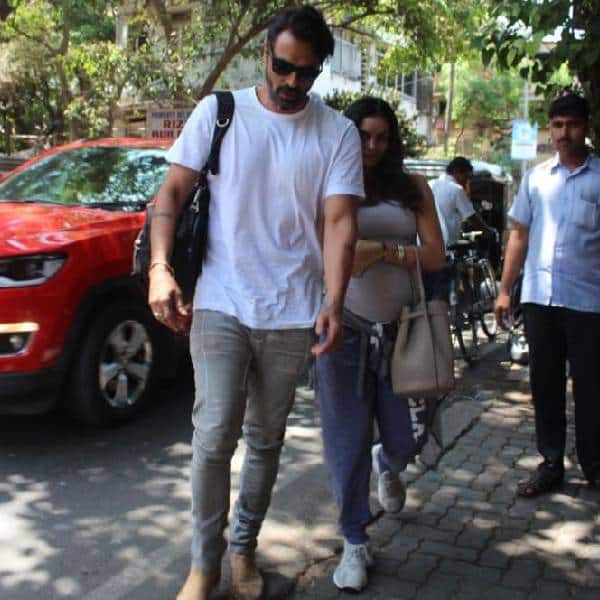 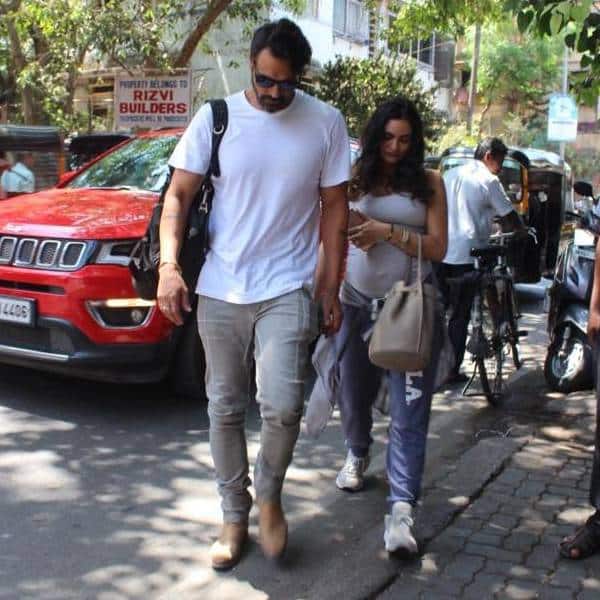 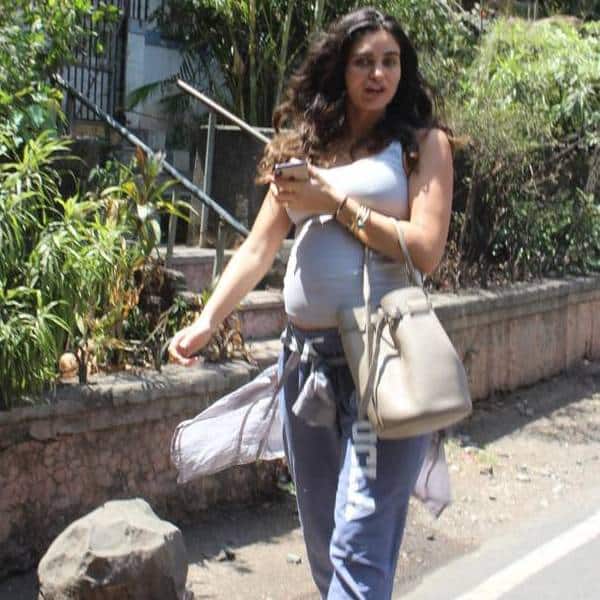 Arjun Rampal got a second shot at love when he found Gabriella Demetriades, after he parted ways from wife of 20 years, Mehr Jesia, and mother of his daughters Mahikaa (17) and Myra (13). The couple kept the pregnancy under wraps almost six months, and Mehr, who hasn't officially divorced Arjun yet, wasn't aware. According to Mumbai Mirror, the former supermodel was not in the know but she has taken the news sportingly. A friend of hers told the publication that she has accepted the fact that Arjun has moved on personally and added, "They are still working out the financial terms of the separation. Mehr is a wonderful mother and wants to do what works best for her children.”

For those who are not in the know, Gabrielle appeared in Bollywood movie Sonali Cable and owns a fashion label. Talking about the same in an interview with IANS, she had earlier said, ''I didn't enter Bollywood. I did just one film. Honestly, I didn't love the experience in it. So, I didn't want to do another film. So, I made my way back into the fashion space because that is where I feel most comfortable."