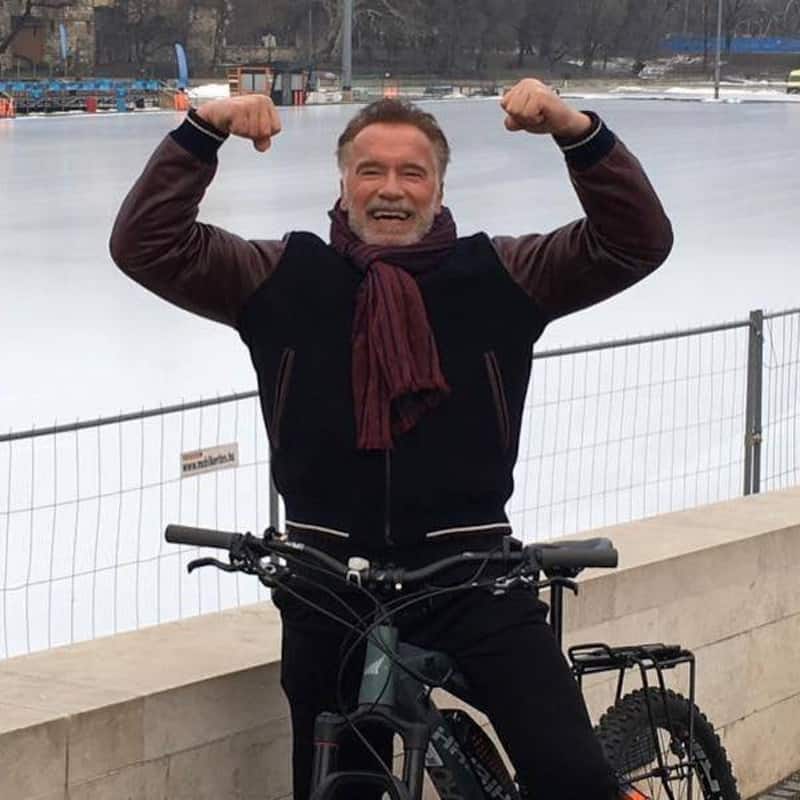 Produced by Genius Brands International, POW! Entertainment and Schwarzenegger's Oak Productions, the show is set to be one of the final projects the Marvel Comics icon worked on before he died in last November at the age of 95, reported deadline.com. Schwarzenegger said it was an "honour and privilege" to work on this new series and "help carry on Stan's creative legacy by introducing this new group of superheroes to preschool children around the world. Also Read - Trending Hollywood News Today: BTS' RM's dating life, Kim Kardashian's CRYPTIC post and more

#tbt to that time Stan and Kermit the Frog found the Rainbow Connection.

"Not only does Stan Lee's Superhero Kindergarten feature comedy and action, but there are many valuable lessons to be learned along the way. Of particular pride to me is the fact that I am not only teaching kids to use their superpowers, but I am also imparting valuable lessons to kids worldwide about the importance of health, exercise and nutrition," he added. Also Read - Trending Hollywood News Today: BTS' V breaks massive records after Instagram debut, Kate Winslet felt 'disappointed' after lovemaking sequence with Leonardo DiCaprio in Titanic and more

See you at the Santa Monica Pier at noon! Get ready for the world’s strongest men, our bravest firefighters, and a beautiful day. Link in bio!

Lee's concept for the show was partly inspired by Schwarzenegger's success in "Kindergarten Cop", the 1990 comedy directed by Ivan Reitman. Genius Brands Chairman and CEO Andy Heyward, one of the show's executive producers, said Lee's animated image will appear in every episode of the show. "Just as his millions of fans look forward to seeing him appear in each Marvel film, they will look forward to his presence in each episode of this cartoon," Heyward added.

During a career that spanned eight decades, Lee co-created hundreds of characters including signature Marvel Comics properties like the Fantastic Four, Spider-Man, the Avengers, the X-Men, Thor, Nick Fury, Ant-Man and Doctor Strange. In 2011, Lee and Schwarzenegger announced a collaboration on another animated project, an action series called "The Governator", but the concept never reached market.