B-Town attended the special screening of Akshay Kumar's Jolly LLB 2. Here are the awesome pics from the night...

Akshay Kumar's Jolly LLB 2 opens in theaters today. But before that like an industry ritual, Akshay hosted a special screening of the movie for his family members, and close friends. The gathering at the screening was not a superstar-ry affair but rather Akshay kept it as intimate and low-key as possible. Jolly LLB 2 is a courtroom drama starring Akshay alongside Huma Qureshi, Annu Kapoor and Saurabh Shukla, and is written and directed by Subhash Kapoor. Also Read - Happy Birthday, Dhanush: Akshay Kumar decodes the meaning of his Atrangi Re costar's name and it's 'on-point'

Jolly LLB 2 actress Huma Qureshi was present at the screening with her brother Saqib Saleem. The two of them gave a few cute poses for the shutterbugs, and the pictures have come out lovely. Akshay Kumar's family members were not present at the screening. We would have loved to hear about his wife Twinkle Khanna's honest take on Jolly LLB 2. Akshay Kumar's Brothers co-star Sidharth Malhotra has also watched Jolly LLB 2 at a previous screening "Thoroughly enjoyed #JollyLLB2 Entertaining court room drama with a relevant story kudos to bro @akshaykumar n director @subkapoor must catch", he tweeted post the screening. Also Read: Jolly LLB 2 quick movie review: Akshay Kumar’s lawyer act is entertaining Also Read - Sara Ali Khan pens a sweet note to wish her Atrangi Re co-star Dhanush on his 38th birthday; shares an uber cool pic 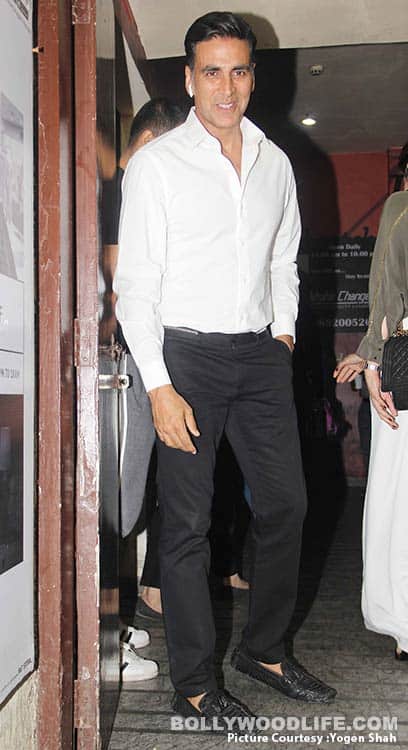 Also Read - Maaran, Atrangi Re, The Gray Man and more: Dhanush is set to showcase his acting mettle across the globe through these films 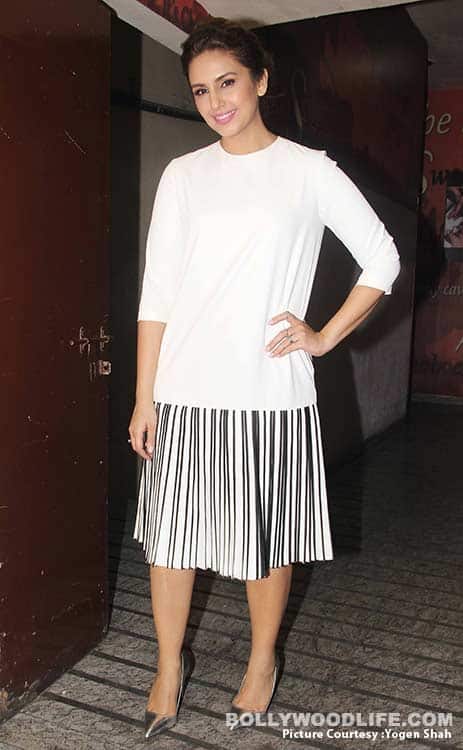 Also, present at the screening of Jolly LLB 2 was the star of the first part of the movie Arshad Warsi. The actor who has always been very supportive of the sequel despite of him being replaced looked very jolly at the premiere. He was at the Jolly LLB 2 premiere with his wife Maria Goretti. The couple looked cute together. 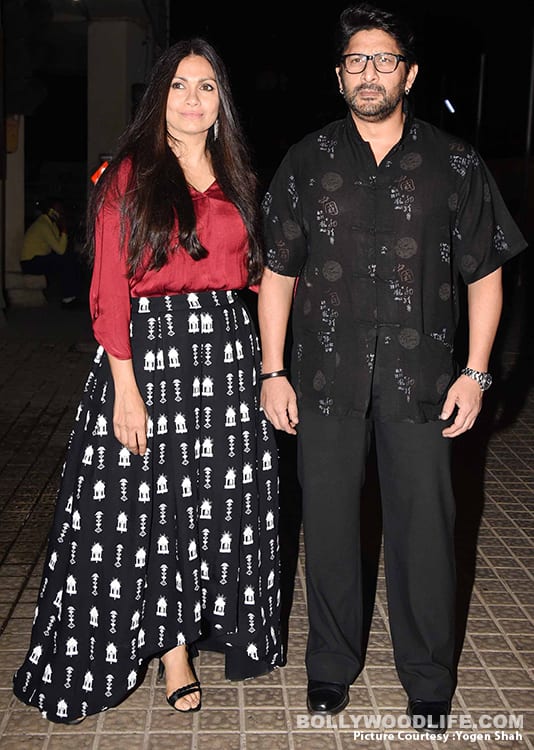 Talking about couples, FIR actress Kavita Kaushik made her first public appearance post getting married. And her hubby dearest Ronnit Biswas also accompanied her. Kavita was indeed looking like a newly wed Indian woman- western outfit matched with sindoor and bangles, you know! 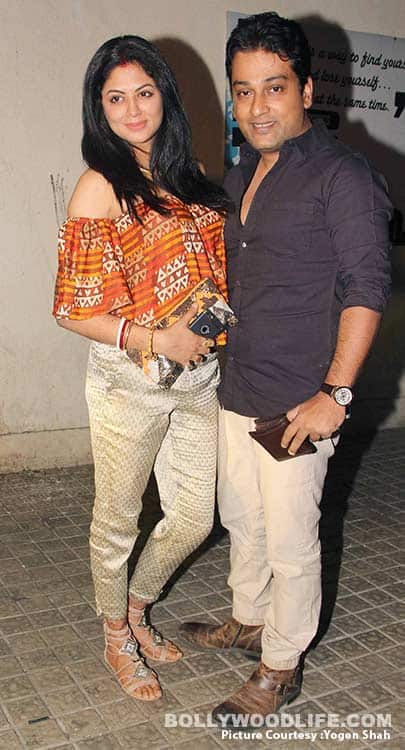 Krishna Shroff has been making a lot of appearances off lately. Just a few days back she was spotted in Delhi attending a MMA league with her brother Tiger Shroff. And now she attended the Jolly LLB 2 screening. Someone is not shy of the paparazzi anymore! 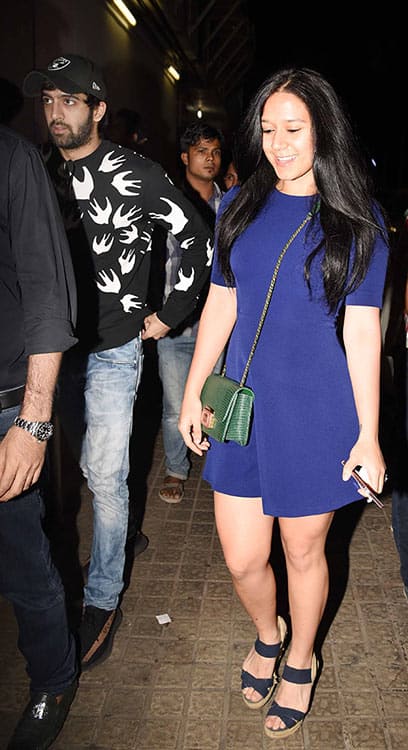 Athiya Shetty was one of the few gen next stars present at the screening. We are so eager to see Athiya in her next film Mubarakan. Sagarika Ghatge and Angad Bedi were amongst few of the names present. 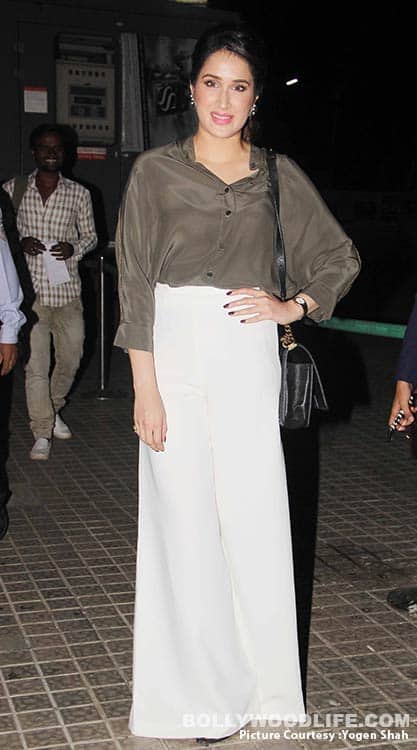 Are you going to catch Jolly LLB 2 in theaters today? Tell us in comments below.