Yesterday, Shah Rukh Khan's son along with friend Arbaaz Merchant and model, Munmun Dhamecha was granted bail by Bombay High Court after being in three weeks for jail. Post court's verdict, we saw Ananya Panday's cousin Ahaan, who shares a close bond with Arbaaz Merchant and Aryan Khan shared unseen pics with them on his-stories. Well, just like fans, even Ahaan is relieved after court's verdict. The star kid is expected to come out today or tomorrow as former Attorney General Mukul Rohatgi said, "The court has granted bail just now and hopefully all the three petitioners will come out of jail tomorrow or on Saturday." Also Read - Pooja Hegde to Daisy Shah: Actresses whose career didn’t take a flying start despite debut with Bollywood superstars 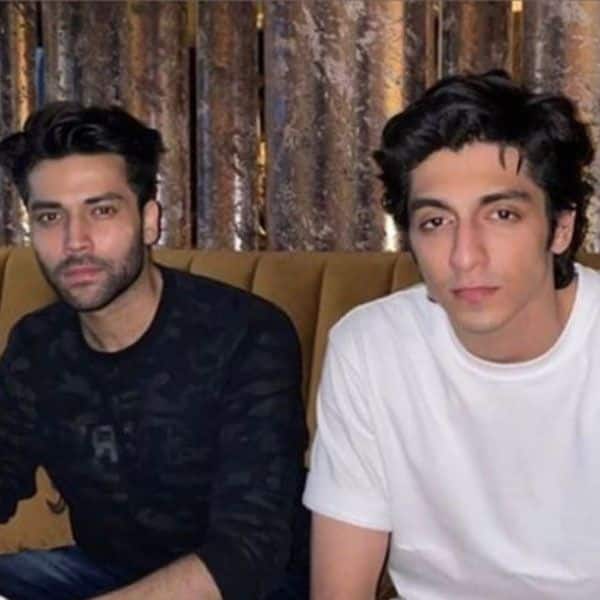 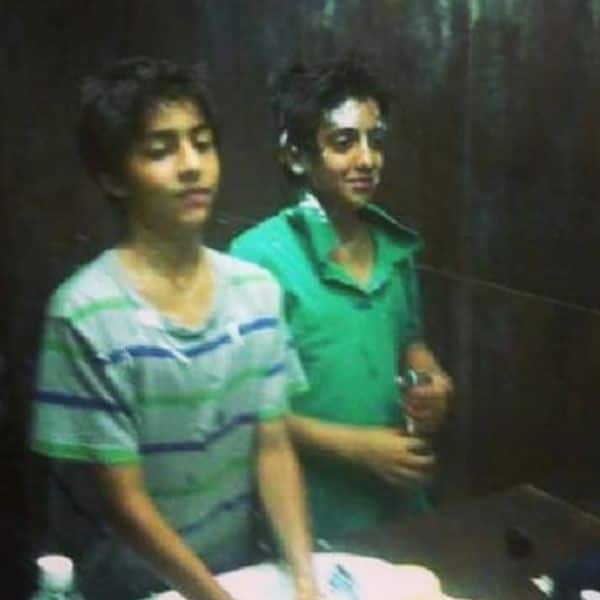 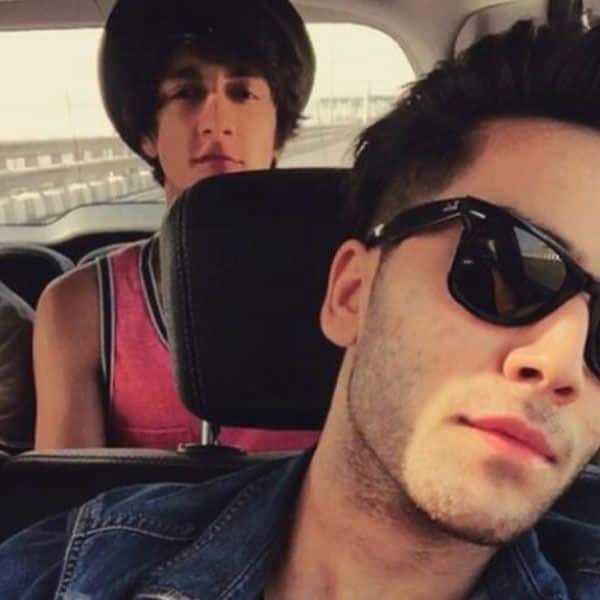 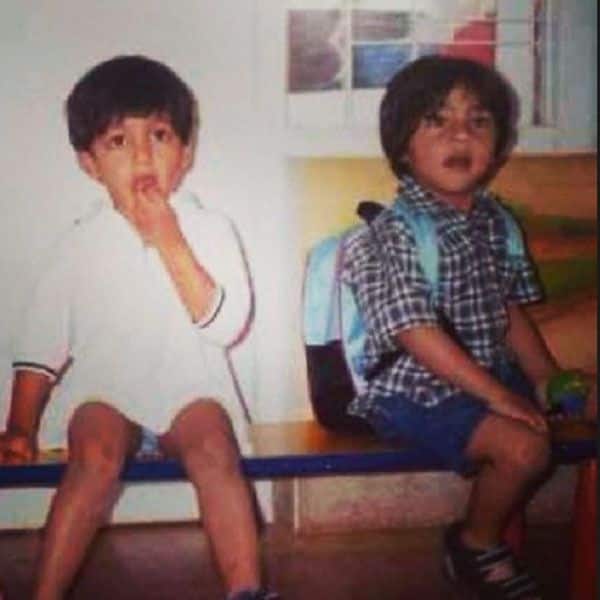 Thank god . As a father I am So relieved .. … May all good and positive things happen.

"All three pleas are allowed. I will pass detailed orders by tomorrow evening," Justice N W Sambre said. He added, "I could have given the order also tomorrow. But I gave it today." Post the bail verdict, we saw stars like R Madhavan, Swara Bhasker and others shared their reactions. Taking to Twitter, R Madhavan wrote, “Thank god. As a father I am So relieved .. … May all good and positive things happen.” On the other hand, Sonu Sood also took to Twitter and wrote, “When time delivers justice, one doesn't need witnesses,” in Hindi. Swara Bhasker shared a tweet about Aryan's bail and said, “FINALLY !” Sonam Kapoor too shared a picture of Gauri Khan and Aryan, originally shared by Maheep Kapoor and wrote, “Finally.” Also Read - Ananya Panday cuts the perfect image of an Indian bride in this gorgeous lehenga but with a goofy twist [View Pics]