Aryan Khan chose not to pose for shutterbugs at Karan Johar's birthday bash and gets picked for his non-smiling face once again. 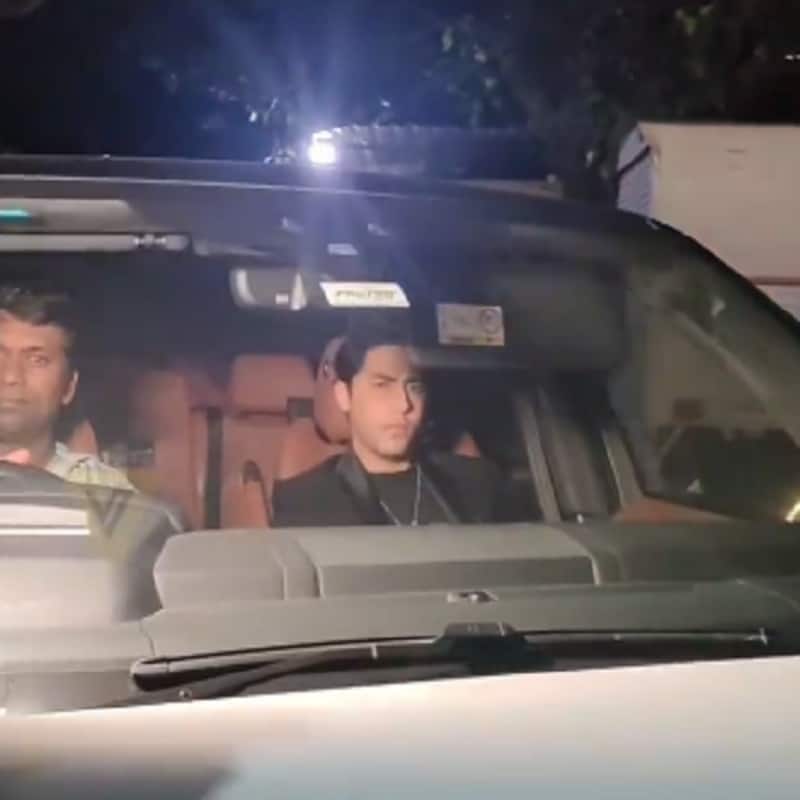 Aryan Khan made a silent entry at Karan Johar's 50th birthday bash and this got everyone's attention. Wheel the stars made a grand entry by talking a red carpet and posing for the paparazzi along with his om Gauri Khan. Gauri Khan looked stunning as she made her grand entry at the birthday bash and happily posed and smiled for the shutterbugs but Aryan Kahn who has been away from the paparazzi since the beginning chose not to get clicked and made a direct entry from his car and didn't walk the red carpet. Also Read - Trending Hollywood News Today: Lindsay Lohan sparks marriage rumours; Jungkook and Charlie Puth in a BL relationship and more

While Aryan looked dapper in his black outfit, his accessories got a lot of attention. however, his constant noon smiling face once again irked the netizens and left them wondering why he doesn't smile ever! Also Read - Trending Entertainment News Today: Kaali's poster with a Goddess smoking draws flak, Top Bollywood actress having trouble adjusting with in-laws and more

Aryan Khan and his non-smiling face continue to grab attention Also Read - Bigg Boss OTT 2: Ranveer Singh will NOT replace Karan Johar as the host of the web series of controversial reality show

As the video of Aryan Khan making his way to Karan Johar's birthday bash goes viral, take a look at the comments of the users who move him for never smiling. One user wrote, " If money can't buy happiness has a face". Another user mentioned, " ye dekh ye kbhi nahi hasta". The third user too picked him for not smiling and write, " Ye hasta Nhi hai kya".

While many users were extremely happy to see him and called him the Chota king khan and even addressed him as a superstar. And many missed King Khan at this bash. Shah Rukh Khan too skipped buddy Karan Johar's birthday bash due to him being in Delhi for his work commitments. 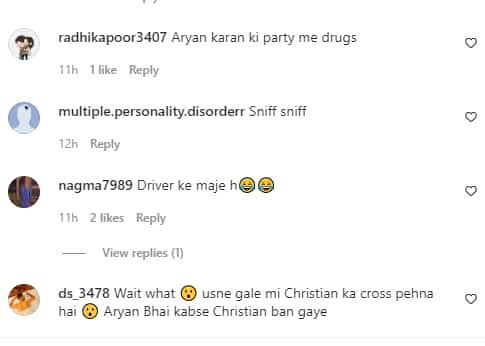 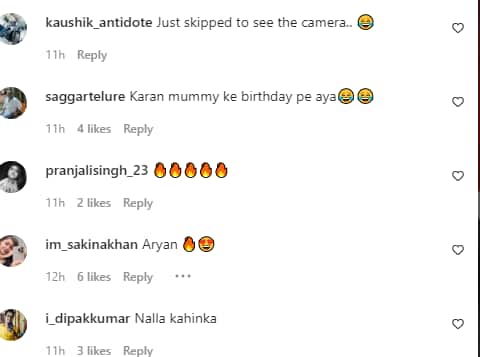 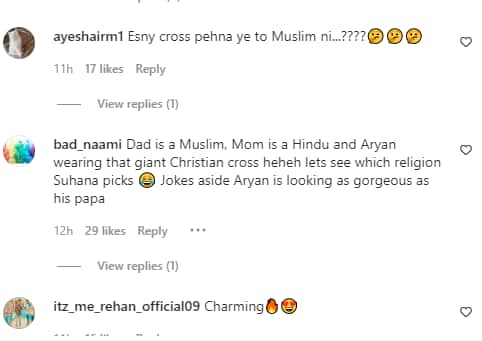 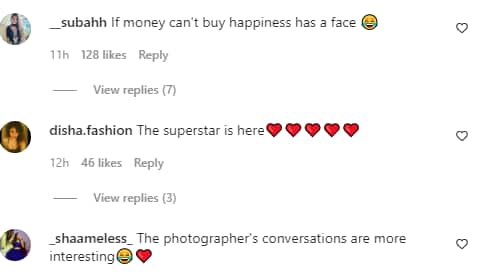 While Aryan Khan will son make a grand entry into Bollywood as a writer and director. The report states, " Besides writing the project, Aryan will also be directing it. He had taken complete charge of the test shoot of his web series. As a part of his and the crew’s prep, Aryan wanted to bring everyone together and understand the project before they start shooting for it. He is very passionate about this yet untitled show and has already begun work on the pre-production. They will finalise the actual shooting dates soon."
.