Shah Rukh Khan's son Aryan Khan's drinking video in a night club has bought a lot of criticism, however, SRK's fans come out in support of him questioning whether he is not even allowed to party? 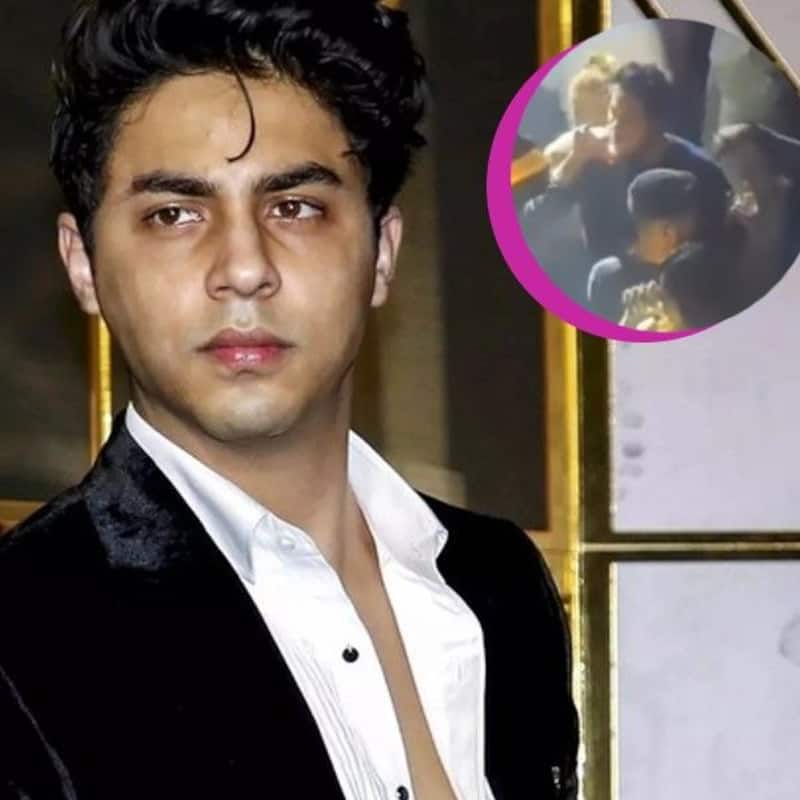 Aryan Khan's party video in a nightclub has been going VIRAL. The young lad was seen drinking in merely a few seconds and putting up his mask back and this has bought him a lot of criticism online. the video goes viral, he has been getting trolled for partying in the club amid his relief from NCB in a drug case. However, Shah Rukh Khan's fans come out in strong support of the boy and are asking valid questions to the trolls. Why is the young receiving so much hatred for living his life as every youngster does? Also Read - Bigg Boss 16: Are Shalin Bhanot and Sumbul Touqueer set to strike the first CLOSE BOND on Salman Khan's show? Here's what we know

Take a look at the trolling and the support the Khan boy is receiving for his viral drinking video. Also Read - Bigg Boss 16: Kashmera Shah defends her praise tweet for Sajid Khan; supports Shehnaaz Gill, 'Give people chance' [View Tweet]

So Aryan Khan is back to his ostentatious lifestyle! Just when Money & Power overplay Law & Order,accused get promoted for further crimes! @narcoticsbureau @dg_ncb clean chit to this accused is only going to play more havoc!
Salute to the honest efforts of @swankhede_IRS pic.twitter.com/034EYfxJ7x

Alcohol Lena is not a crime #AryanKhan

Apparently Aryan Khan shouldn't even party now, tf is wrong with our people ?

Others are using this video to point out #AryanKhan being irresponsible.
I see him being super responsible. Observe how he masks up right after taking his shot. :)) https://t.co/rjTExxg1YQ

Many fans point out that partying and apparently drinking alcohol is not a crime. They are hailing Aryan Khan to be an extremely responsible boy who aware where he belongs . On professional front, there are reports that Aryan will soon be directing a web series written by the superstar's son himself produced by Red Chillies Entertainment. Also Read - Aishwarya Rai Bachchan-Mani Ratnam, Deepika Padukone-Sanjay Leela Bhansali and more HIT actress-director duos that have created magic on the big screen