Aryan Khan is ready with his first script. This is how dad and mum Shah Rukh and Gauri Khan reacted to the development 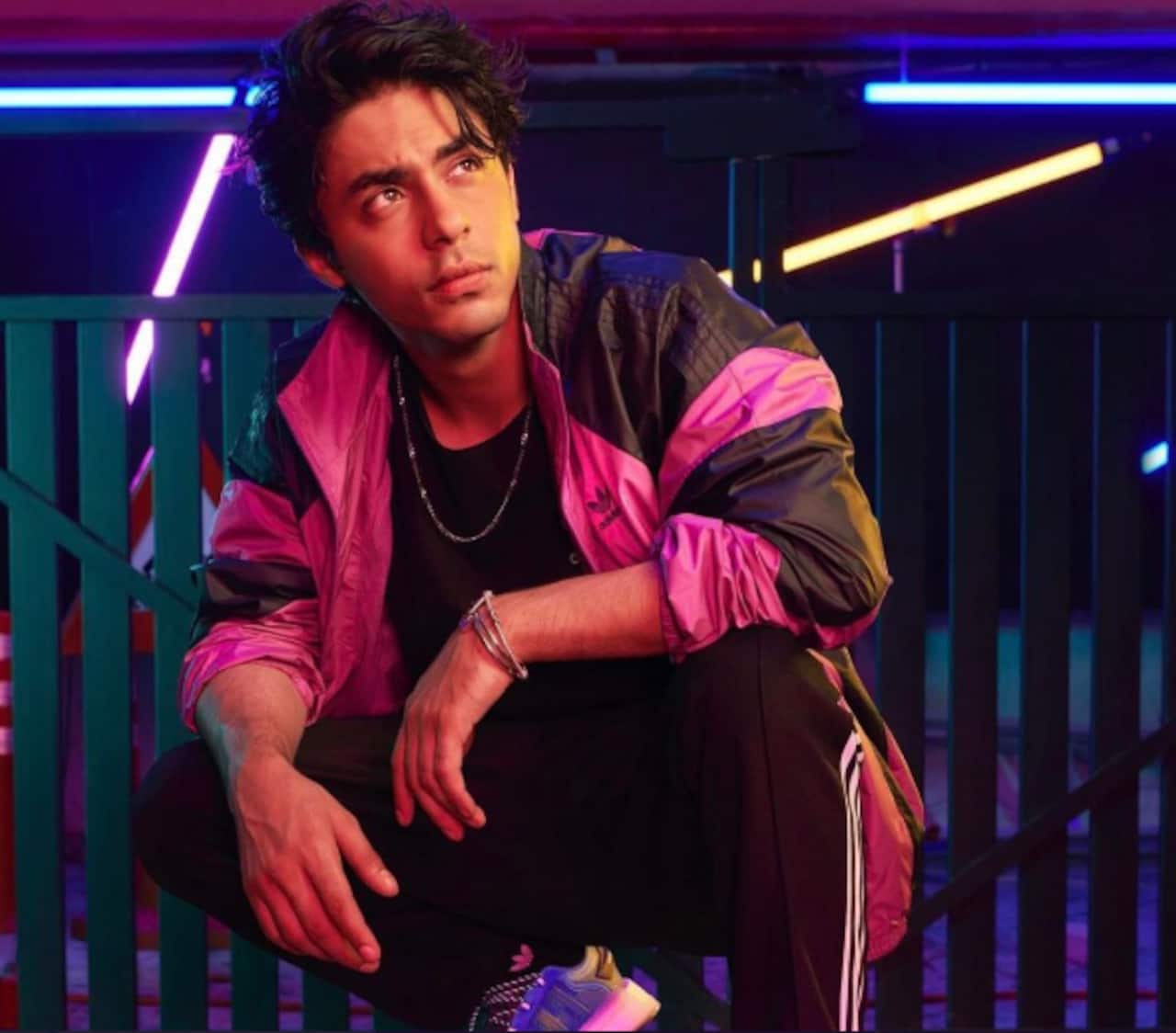 All eyes have been on Shah Rukh Khan's son Aryan Khan for some time now. There have been stories of how he is developing a script that he plans to direct for a leading OTT platform. It seems the project will roll from the coming year. Aryan Khan shared a pic on social media with his script. He captioned the picture, "Wrapped with the writing…can’t wait to say action." As per some portals, he has already done location scouting for his debut project. Shah Rukh Khan commented, "Wow….thinking…believing….dreaming done, now onto dare….wish u the best for the first one. It’s always special…." Also Read - Aryan Khan, Huma Qureshi, Javed Akhtar and more attend the screening of Almost Pyaar With DJ Mohabbat [Watch Video]

Aryan Khan might make his debut as a director with a thriller. It was said that Karan Johar was keen to launch Aryan Khan as an actor but the star kid was not interested. It seems he made an offer not once but twice. Aryan Khan is more into filmmaking. He wants to be a writer cum director. The star son stayed low key after his arrest in the alleged drugs raid in October 2021. But he got a clean chit some months back. In fact, the NCB investigated those who put the charges on him. This is how fans have reacted to the news... Also Read - Aryan Khan, Nysa Devgn, Janhvi Kapoor and more: All about Educational qualification of Bollywood's popular star kids

Just how fast the night changes ? for real! ? @iamsrk Can't believe my little baby like a button is a tall & handsome Man now! And becoming a Director ?? Jacymaa crying again today seeing this clip... You will always be my little Baby... ?#AryanKhanpic.twitter.com/kZPj4Y8iDP

Prince of Bollywood #AryanKhan just announced that he has completed the writing of his first project, a series which will also be directed and showrun by him. All the Best ? https://t.co/uWhqFUMgRO pic.twitter.com/ygUYDCHEw1