As Shah Rukh Khan's son Aryan Khan gets a clean chit from the NCB, his lawyer Mukul Rohatgi in an interview with Karan Thapar slams the system and says he should get an apology 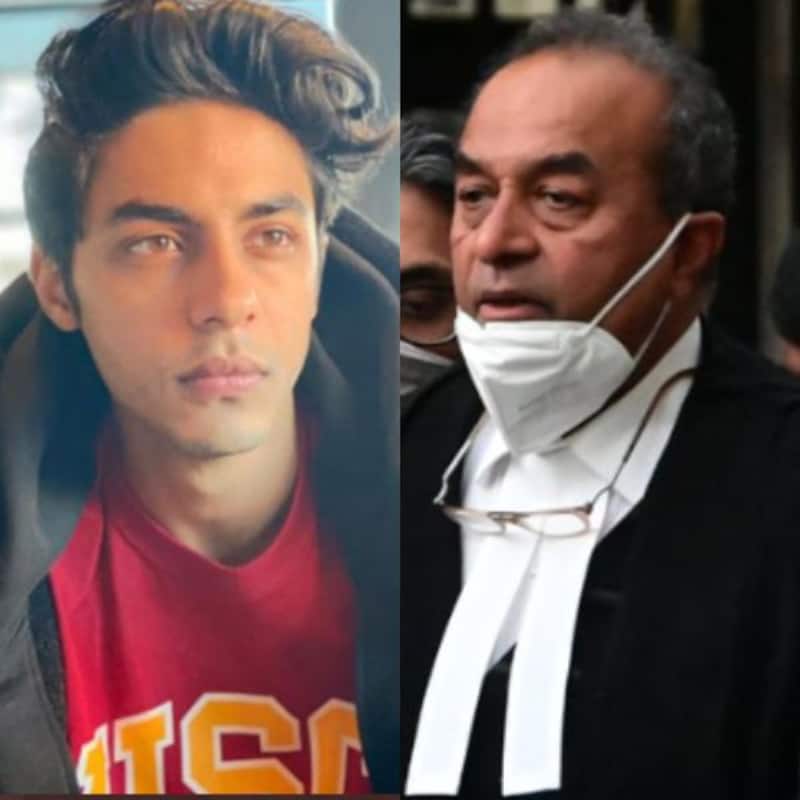 Aryan Khan, the son of superstar Shah Rukh Khan got a clean chit from the NCB yesterday. He was represented in court by former India's additional attorney general Mukul Rohatgi. Yesterday, the head of NCB SN Pradhan said that there were lapses in the investigation, and the whole matter would be scrutinized further. Well, Aryan Khan had spent more than 20 days in the Arthur Road Jail of Mumbai. Mukul Rohatgi who was celebrated by fans of Shah Rukh Khan did an interview with Karan Thapar of The Wire yesterday. He spoke on a number of matters including the damage of reputation done to Aryan Khan and his family. Also Read - When Ranveer Singh asked Anushka Sharma if she wants her a** to be pinched; here’s how the shocked actress reacted

He told Karan Thapar that NCB would "rise in stature" if they offered an apology to Aryan Khan. He said that the case was baseless right from the start as he was not found in possession of drugs. He said that it is not only Aryan Khan but many who are languishing in jail without any concrete proof against them. Mukul Rohatgi said that the leaks of pictures/information that happened were completely wrong. He said that Aryan Khan was in jail, and could not defend himself. He said NCB would do good if they conducted a thorough enquiry and made the findings public themselves. Also Read - Here’s how Ranbir Kapoor helped Ranveer Singh become the superstar that he is

Mukul Rohatgi said that media seems to be forgetting its Laxman-Rekha. He said that media trial can affect judiciary as even judges might be influenced with 24 x 7 coverage. Aryan Khan has now got back his passport. He can travel abroad without any hassles. The young man was seen at the birthday bash of Karan Johar with his parents Shah Rukh Khan and Gauri Khan. Shah Rukh Khan had roped in the best legal team for his son that included Mukul Rohatgi, Satish Maneshinde and Amit Desai. They had also roped in Riaan Karanjawala and sons, top lawyers from Delhi. Also Read - Does Zain Imam-Reem Sameer Shaikh's Fanaa - Ishq Main Marjawan deserve a better time slot? Vote Now