Independence Day 2020: From Uri and Raazi to Lakshya and Parmanu — 10 patriotic Bollywood movies to evoke the deshbhakt in you

Over the years, Bollywood has treated us with a lot of stories about our country's history and evoked a sense of patriotism in us. So, we are going to list down 10 movies that you could binge-watch over the weekend to evoke the deshbhakt in you.

Independence Day 2020 is here. India will be celebrating 73 years of independence today. We are grateful to the freedom fighters for giving us everything we have today. And that includes the freedom of watching whichever movie we want to watch. Over the years, Bollywood has treated us with a lot of stories about our country's history and evoked a sense of patriotism in us. So, we are going to list down 10 movies that you could binge-watch over the weekend to evoke the deshbhakt in you. Entertainment has never been so patriotic before. Also Read - Independence Day 2021: Throwback to when Sidharth Shukla shared his childhood memory about this special day and REVEALED the role model of his life – watch video 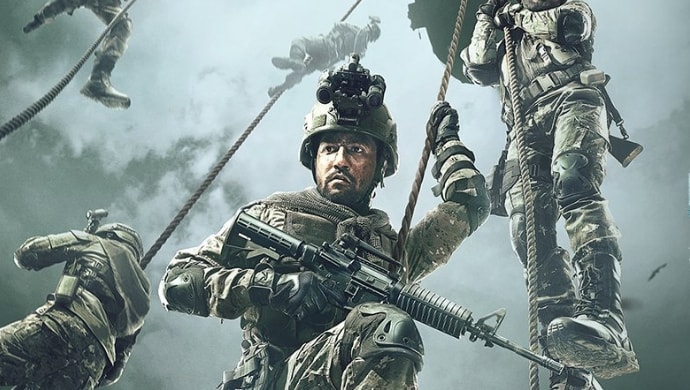 Uri: The Surgical Strike is a 2019 feature film starring Vicky Kaushal, Paresh Rawal, Yami Gautam, and Mohit Raina. The movie revolves around the events of the surgical strike conducted by the Indian army on suspected Pakistani militants in retaliation to the 2016 Uri attack on an Indian army brigade headquarters in Jammu and Kashmir. Also Read - 75th Independence Day special: From Kareena Kapoor Khan to Akshay Kumar, celebs who nailed the pristine white look 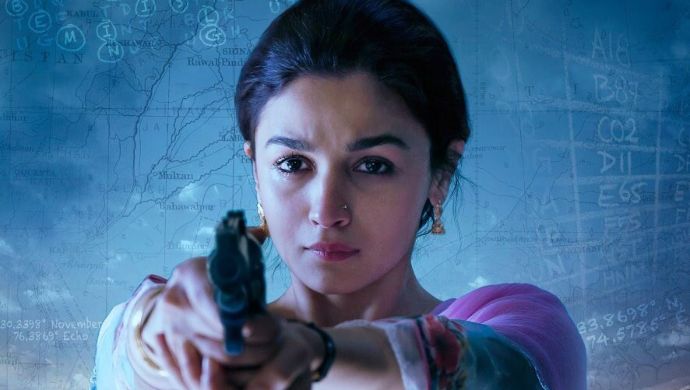 Alia Bhatt and Vicky Kaushal-starrer Raazi is a 2018 Indian Hindi-language spy thriller film adapted from Harinder Sikka’s 2008 novel Calling Sehmat. The book is a true account of an Indian Research and Analysis Wing (RAW) agent who, upon her father’s request, is married into a Pakistani family of military officials to relay information to India, prior to the Indo-Pakistani War of 1971. 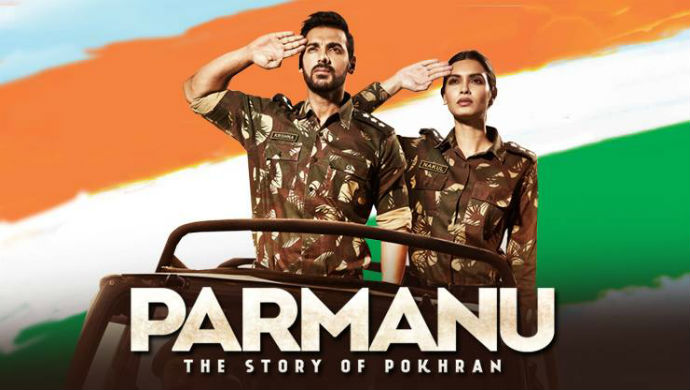 Parmanu: The Story of Pokhran is based on the true story of India’s 1998 Pokhran nuclear test that led to India’s recognition as a full-fledged nuclear state. The 2018 drama film stars John Abraham, Diana Penty, Boman Irani, Anuja Sathe, Aditya Hitkari, Yogendra Tiku, and Zachary Coffin. The mission went down as one of America’s biggest intelligence failure which only makes it extra special if you ask us! 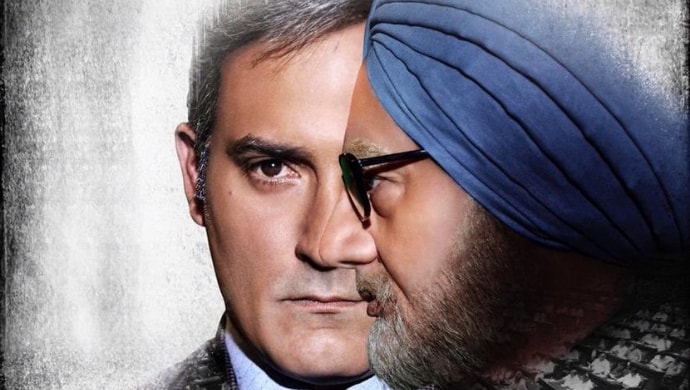 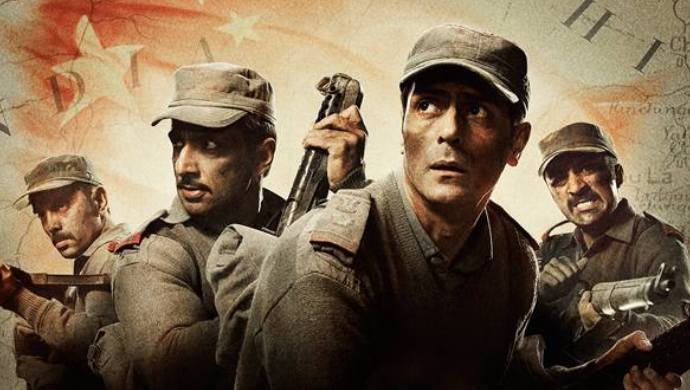 Paltan is a 2018 action drama film starring Arjun Rampal, Sonu Sood, Harshvardhan Rane and Gurmeet Choudhary. This war film, directed by J.P. Dutta, is based on the 1967 Nathu La and Cho La clashes between the Indian and Chinese military. 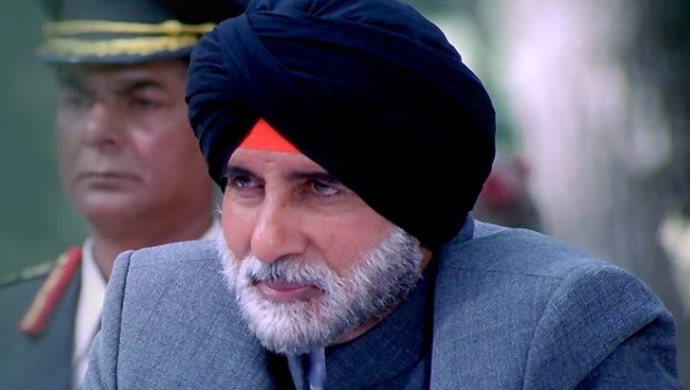 Ab Tumhare Hawale Watan Saathiyo revolves around Major Amarjeet Singh, played by Amitabh Bachchan and his family who dedicate their life for the Indian army. Major Amarjeet Singh’s son Vikramjeet (Akshay Kumar) joins the army but gets killed. Years later, when Vikramjeet’s son, Kunal (Bobby Deol), is expected to join the army, he prefers to settle abroad and make money. Will Kunal realize the pride and honour associated with serving the army? 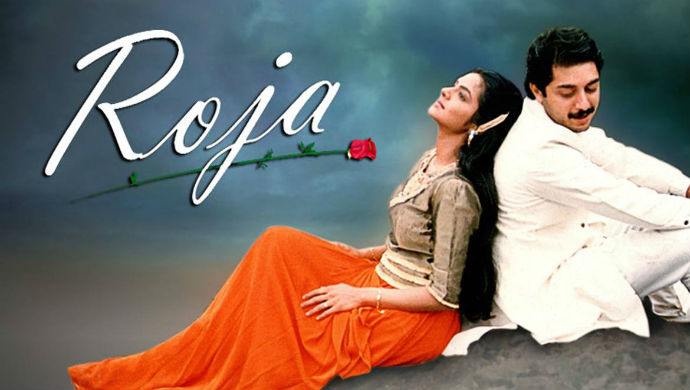 Mani Ratnam’s 1992 romantic thriller Roja stars Arvind Swamy and Madhoo in the lead roles. It is the first in Ratnam’s trilogy of films that depict human relationships against a background of Indian politics, including Bombay and Dil Se. Roja traces the trials of a couple who found themselves in the eye of the storm when the male lead Rishi is abducted by terrorists whose agenda is to separate Kashmir from India. Watch the movie here. 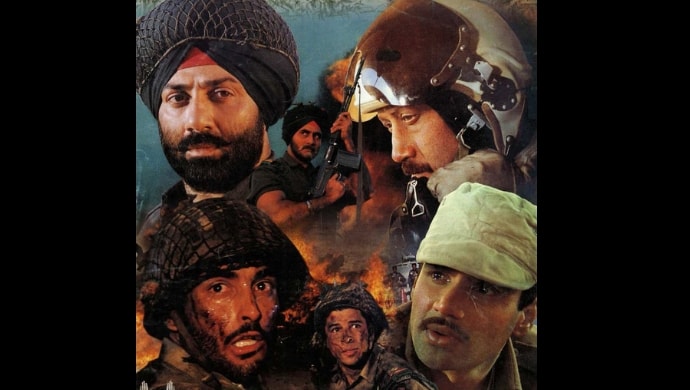 JP Dutta’s iconic creation, Border, is a must must-watch. Starring bigwigs like Sunny Deol, Suniel Shetty, and Akshaye Khanna, the drama tells the story of the Indo-Pakistan war of 1971. The Battle of Longewala has been portrayed with utmost detailing and attention. 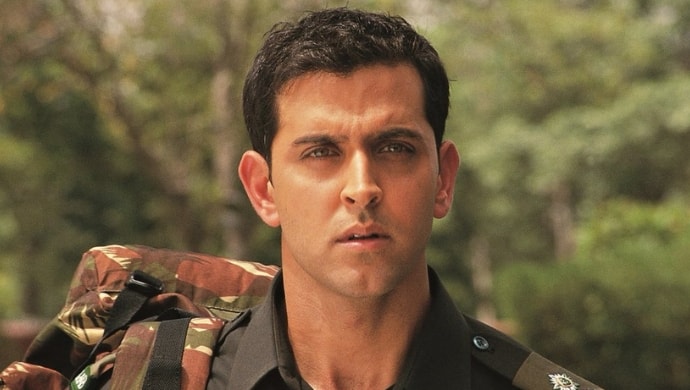 Farhan Akhtar’s Lakshya is a coming-of-age war film, starring Hrithik Roshan in the lead. The movie is Major Karan Shergill’s journey from being a just another college goer to the Acting Captain in the Indian Armed Forces who fight an important war. 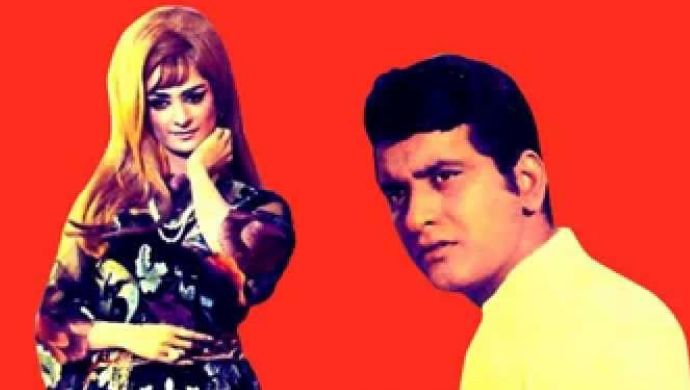 Purab Aur Pashchim is a 1970 Hindi patriotic drama film starring Manoj Kumar and Saira Banu. The story revolves around Bharat, son of a freedom fighter, who travels to Britain for studies. In Britain, he finds that the NRIs are apprehensive about Indians and Indian culture, but are open to Western culture. Can Bharat bring a change in their thinking?

So, which among these is your favourtie patriotic Bollywood movie? Or do you have another choice? Tweet and let us know @bollywood_life .