As 'Boycott Brahmastra' trends, Ayan Mukerji promises audience to give them best: 'I hope you will feel proud of' 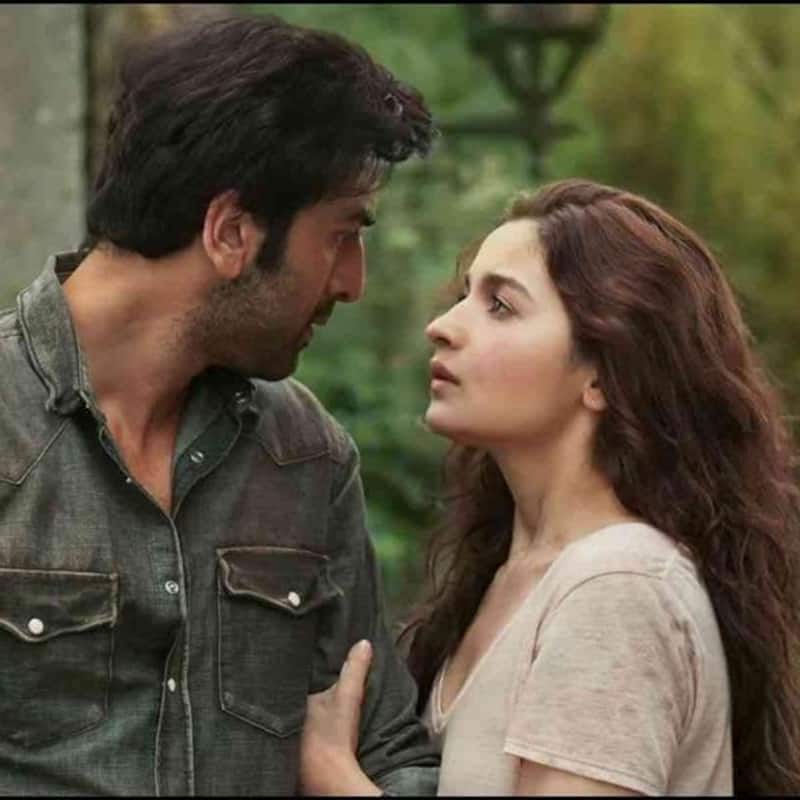 The makers of Brahmastra Part 1: Shiva unveiled the spectacular trailer featuring Ranbir Kapoor, Alia Bhatt, Amitabh Bachchan, Mouni Roy and Nagarjuna on Wednesday morning. While many people were blown away by the never-before-seen VFX in Indian cinema, many people called for a boycott saying they won't support 'worthless nepokids'. Amid 'Boycott Brahmastra' trend, director Ayan Mukerji has promised audience to give a new cinematic experience through Brahmastra. Also Read - Koffee With Karan 7: Karan Johar upset with Deepika Padukone and Katrina Kaif? Makes his displeasure obvious

"Hello everyone, Yesterday was a very very big moment in the Brahmastra journey with the launch of our Trailer. A deeply heartfelt THANK YOU for the love, encouragement and excitement that the Trailer is receiving. It means... everything to me. I feel so energised today - as we enter this last lap leading up to our film's release! We will give all that energy, and more... our absolute best - to give you guys - a new amazing cinematic experience with Brahmastra... one that I hope you will feel proud of! September 9th - Here we come! With Love, Light and Gratitude, - Ayan & Team Brahmastra," read his statement. Also Read - Laal Singh Chaddha leaked online on Tamilrockers, Filmyzilla, Telegram and more; Aamir Khan, Kareena Kapoor Khan film latest victim of piracy

The trailer of Brahmastra, a fantasy epic, is a complete visual treat for fans. The over three-minute clip is packed with a heavy impressive VFX shots, and an indication of the film's grand scale. The trailer begins with Big B's voice talking about the five elements that have had their powers stored in 'astras' (weapons) since ancient times and that this is the story of the God of all Astras -- the Brahmastra. Also Read - Raksha Bandhan 2022: Ranbir Kapoor gives the festival a miss due to wife Alia Bhatt

Then comes Ranbir's character Shiva, a boy-next-door. He later meets Isha, played by Alia, who learns about Shiva's secret --fire does not burn him. There are glimpses of Nagarjuna and also Mouni Roy as the film's villain.