As CID takes a break, here are some iconic memes that will make you go, 'Kuch toh gadbad hai Daya'

CID has entertained the audience for 20-long years

One of the longest-running shows in the history of Indian television, CID is going on an intermittent break, which has taken everyone in the industry as well as loyal fans of the show, by surprise. CID has entertained the audience for 20 long years and cult dialogues like 'Daya tod do darwaza' and 'Kuch toh gadbad Hai Daya,' will surely be missed. The lead characters of the show, ACP Pradyuman (Shivaji Satam), senior inspectors, Abhijeet (Aditya Shrivastava) and Daya (Dayanand Shetty), and inspector Fredricks (Dinesh Phadnis) are by now icons in their own right and have attained cult status thanks to the show.

EXCLUSIVE! It’s like losing a friend, Shivaji Satam aka ACP Pradyuman gets emotional on CID’s closure

Well, we hope that the makers soon announce the show and we get to witness some interesting and thrilling cases, which will be solved by the CID team in their signature style. But till that time, here are some memes that will keep you in splits. Right from their expressions to their famous dialogues, every small gesture of the lead characters - everything is meme material. Let's check them out... Also Read - SAD NEWS for fans of CID: ACP Pradyuman will no longer say 'Daya Darwaza Tod Do' as the show will go off air soon 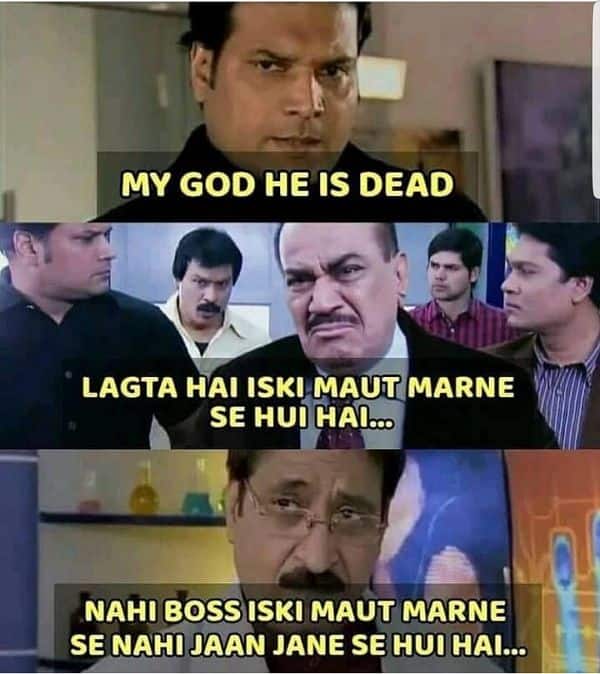 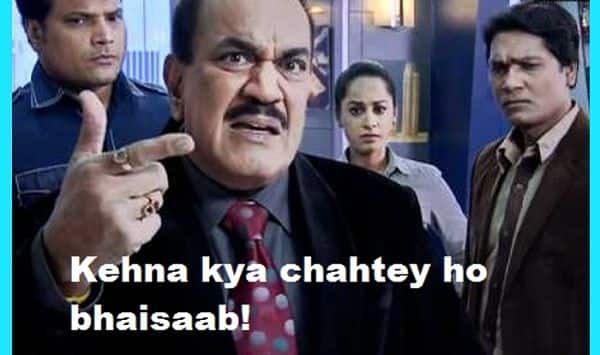 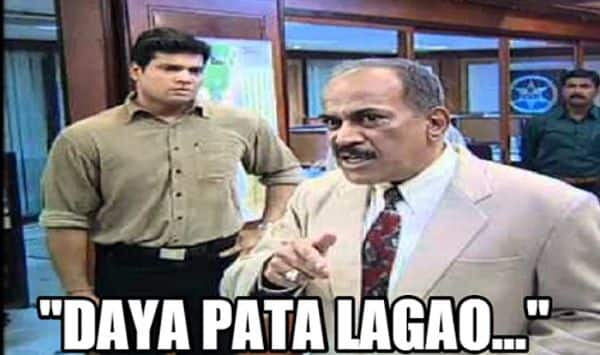