The nightmare continues for Kangana Ranaut as Dhaakad has turned out to be her biggest flop of all time in the Hindi film industry. It has no buyers on OTT and satellite rights as Dhaakad has failed to cross Rs 3 crore mark at the box office. 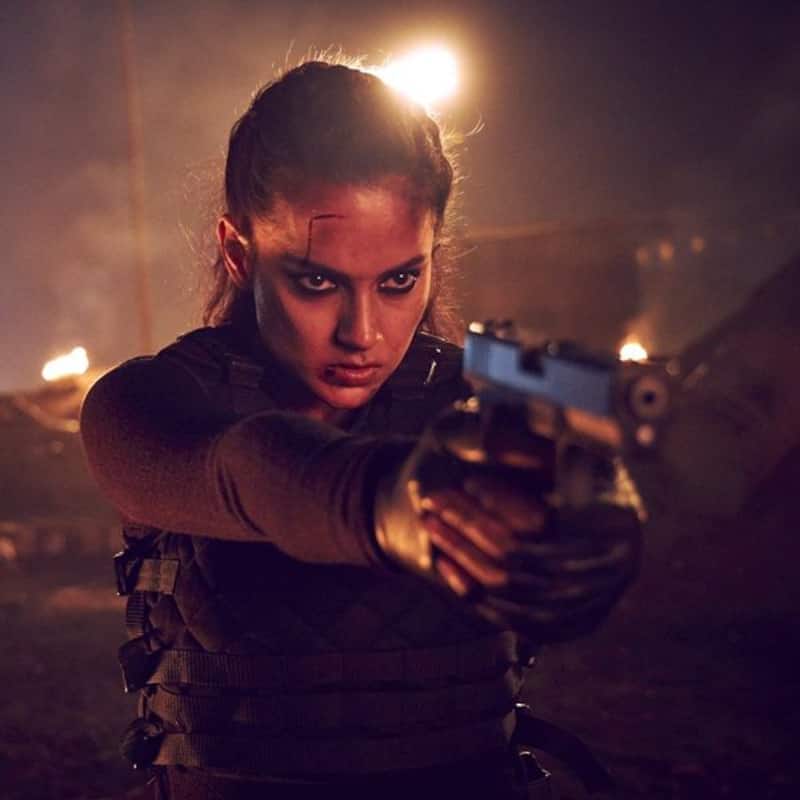 The nightmare continues for Kangana Ranaut as Dhaakad has turned out to be her biggest flop of all time in the Hindi film industry. It collected merely Rs 50 lakh on its opening day and showed no growth on Saturday and Sunday. Single screen and multiplexes were forced to replace Dhaakad with Bhool Bhulaiyaa 2 due to no audience. Now Kangana starrer has no buyers on OTT and satellite rights as Dhaakad has failed to cross Rs 3 crore mark at the box office. Also Read - Ranveer Singh-Deepika Padukone, Aamir Khan-Karisma Kapoor and more Bollywood stars who shared the hottest lip-lock scenes [View Pics]

"Usually, these rights are sold before the release. The revenue earned by selling the film to a streaming giant and television channel often helps the producers to make a profit. In case of Dhaakad, the makers had not sold the rights before release in the hope of a better deal. That's why, there was no mention of the OTT and the satellite partner in the opening slate of the film, as is the norm nowadays," a source was quoted as saying by Bollywood Hungama. Also Read - What to watch on OTT this weekend: Samrat Prithviraj, Dhaakad, Stranger Things 4 Vol. 2 and more movies and web series you can binge-watch

The source then added, "After the way Dhaakad flopped miserably at the ticket windows, the producers can't expect to be paid a handsome sum for the OTT and satellite rights. Also, word has already spread that the film is poorly made. Not to forget, it's an adult film and will have to be re-certified for TV premiere, and it’s an added process." Also Read - Maharashtra political crisis: Kangana Ranaut, Swara Bhasker, Riteish Deshmukh and more celebs react to Uddhav Thackeray's resignation

According to Koimoi, the advance booking of Kangana's film remained dull in major cities like Mumbai, Delhi, Bangalore, Hyderabad, Chennai, Pune, Kolkata, Kochi, Chandigarh and Ahmedabad. There are hardly any bookings in these regions and even the cinema halls are being left empty.

Dhaakad was released in 2100 screens across the country. On Sunday, it has been reduced by 250-300 screens. On Monday, the number of screens was reduced further. Kangana's film has turned out to be the biggest disaster at the box office. It was made on a budget of nearly Rs 100 crore. The producers have incurred severe losses.