From being thrown out of a film, to becoming a Hit girl, from working with the biggest stars to being honoured with the Dadasaheb Phalke Awards: Asha Parekh relives her journey at 53rd IFFI 2022, Goa. 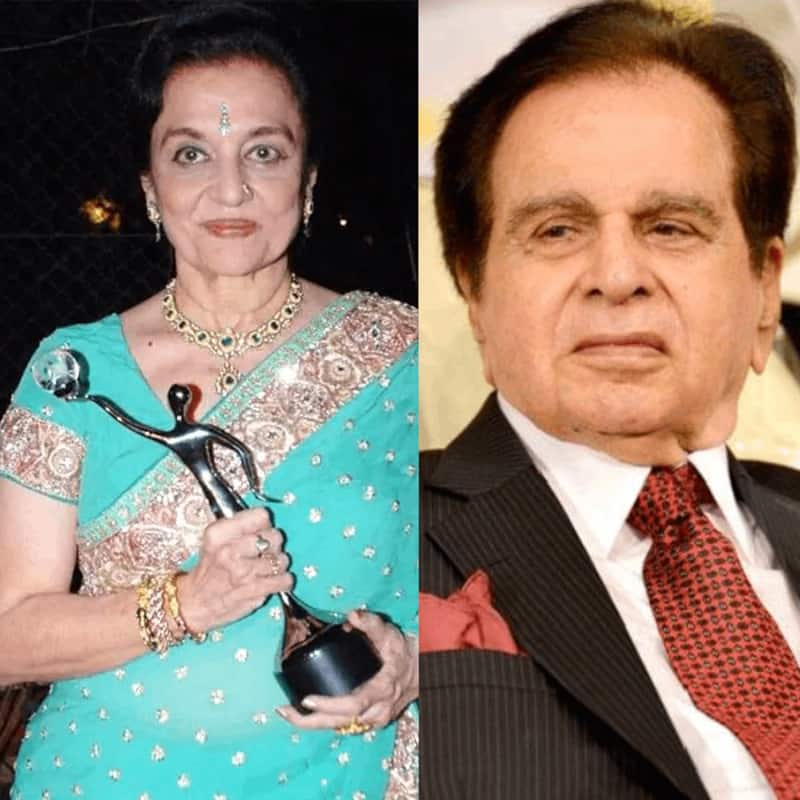 Asha Parekh started her journey in films when she was just 8-year-old. It was filmmaker Bimal Roy who spotted her which resulted in her bagging two films as a child artist. Many years later, when she was to debut as a grown-up, little did she know that her abilities as an actor will first be misjudged and then totally disregarded. The veteran actress, the OG queen of box office, was present at the 53rd International Film Festival of India (IFFI) 2022 in Goa where she shared about her beautiful journey in the industry. Also Read - Trending Entertainment News Today: Ranveer Singh received biggest paycheck for Cirkus; Asha Parekh reacts to Pathaan controversy and more

Asha Parekh has worked with the biggest stars of her time, and she spoke about her experience of working with each one of them. But before that, here's an interesting chapter from her professional journey that made the spiciest of columns in the gossip magazines of the time. It was about her never starring with Dilip Kumar. Talking about the same, Asha ji said, 'The press wrote that I did not like him and therefore I am not working with him. However, that was far from the truth'. Also Read - World Suicide Prevention Day 2022: Mrunal Thakur, Ileana D'Cruz and more celebs who fought suicidal thoughts and refused to give up on life

Revealing more about the reality behind these gossips, Asha ji revealed it was her dream to work with the Dilip Kumar. 'I was always in awe of him and always wanted to work with him. In fact, I also signed a film with him called Zabardast but unfortunately it was shelved. I wasn't lucky,' she shared. Also Read - Mithun Chakraborty, Mrunal Thakur, Urfi Javed and more Bollywood and TV celebs who had suicidal thoughts

Talking about Dev Anand, with whom she gave memorable films like Jab Pyaar Kisi Se Hota Hai, Aankhon Aankhon Mein and Mahal, Asha Parekh said, 'Dev Anand was in his own world. No one knew how he is preparing abd what and how he is going to do a scene. So, he used to his thing, and I had to react to it.' 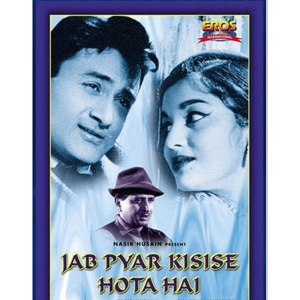 Another actor with whom she gave hits with is Shammi Kapoor. They romanced each other in films like Teesri Manzil, Pagla Kahin Ka, Dil Deke Dekho. However, the bond they shared off screen will shock many. Asha ji was all of 16 when she first starred with Shammi. And his first wife Geeta Bali used to be very fond of her. 'She used to pick me up and roam around and tell Shammi ji, isko hum adopt kar lete hain'. It was a warm bond and I called them chacha and chachi,' revealed Parekh. She shares a similar bond with late Shammi Kapoor's second wife Neila Devi whom she now calls chachi and is regularly in touch with. 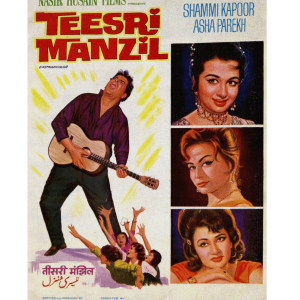 Talking about Rajesh Khanna, with whom she shared screen in films like Kati Patang, Aan Milo Sajna, Baharon Ke Sapne, Asha ji revealed that she shared a good bond with him, and he was a flamboyant and an easy-going actor.

One co-star with whom she shared a heated argument though that turned things around for her is Manoj Kumar. The two starred in Do Badan. It was a film that made people see beyond the glam girl. Sharing an anecdote from the sets, Asha ji shared, 'I spoke to the director Raj Khosla that both the characters cannot die in the end. I was sick in the film, and I could die, but Manoj just walking in and dropping dead wasn't convincing. He agreed to change the ending, but Manoj was furious with me. ' 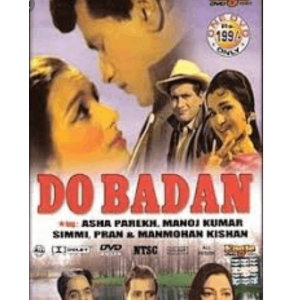 They had a heated debate over the same and then came to the mutual conclusion that okay, both the characters will die, and the film was a huge success. She went to becoming a HIT girl. It was a known thing in the industry that you could sell a film on Asha Parekh's name and that she was the one who called the shots, the only heroine perhaps who had the power to choose her co-star.

Asha ji continued to wear many hats over the years, doing what she believed in, indulging in businesses that were close to her heart and satisfying. We hope her journey inspires the new generation of actresses who aim to conquer the world.