This is what made Ashish really happy 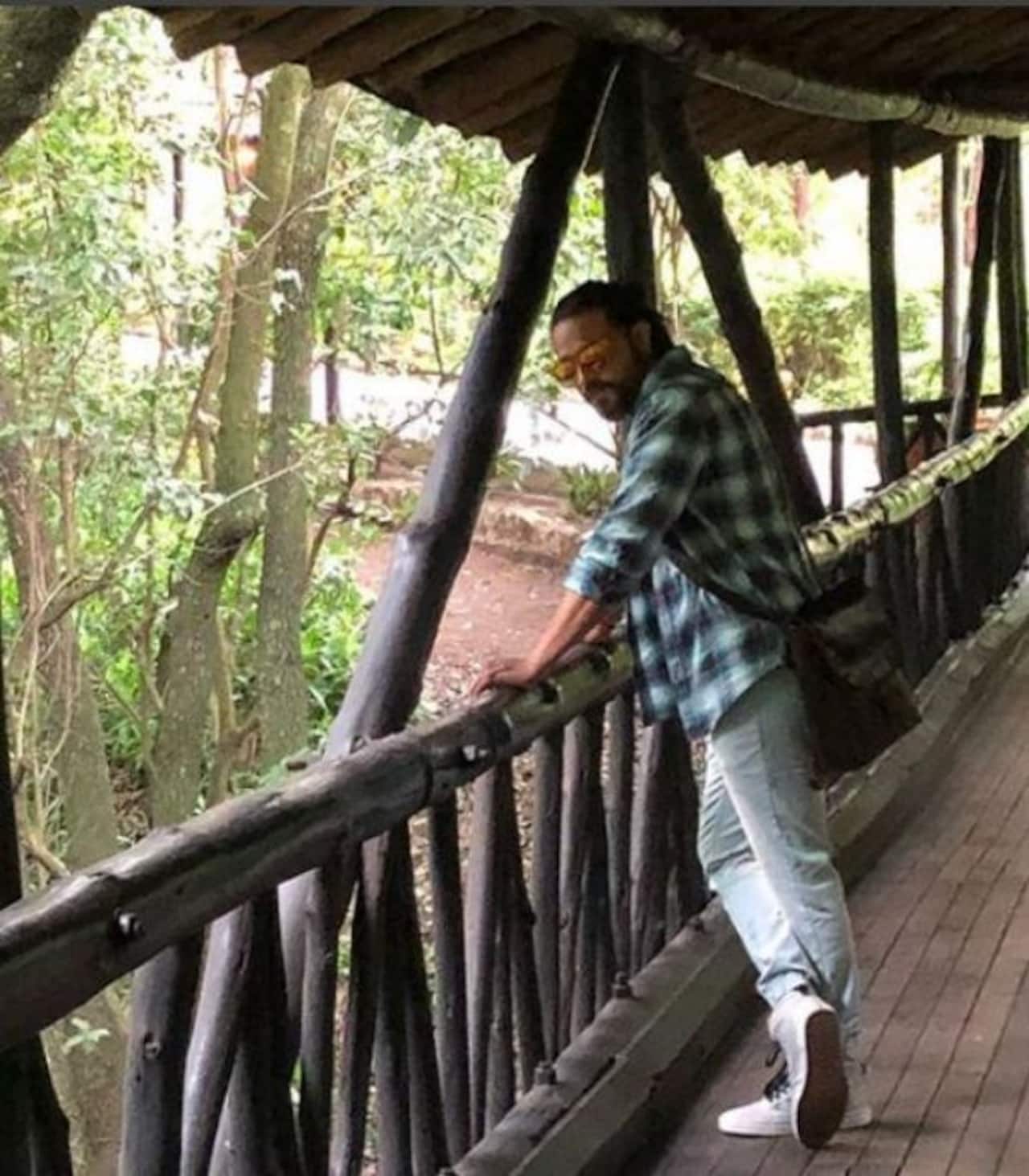 Ashish Sharma is one happy man. His film, Khejdi got a lot of recognition at the ongoing Kashish Film Festival. The TV hunk who is known for his roles as Rudra Ranawat in Rangrasiya, Lord Ram in Siya Ke Ram and Prithvi in Prithvi Vallabh plays a transgender in the film. While many actors with an image as macho as Ashish's would balk at the thought of playing such a role, the actor has pulled it off well. The film is produced by Archana and him. Recently, fans of Ashish in Thailand helped build a school ground in a far-off province. The kind gesture from the Thai fans moved the actor immensely. He took to Twitter to express his appreciation for the same. One of the most low profile actors of the TV industry, he is also rated as one of the finest. Ashish has a huge fan following abroad, especially in Middle East and South East Asia.

Also Read - Bade Achhe Lagte Hain 2: After Nakuul Mehta, Disha Parmar QUITS the show; says 'There were days when I was not happy...'

You guys are unstoppable I am so very proud of all you and that my humble work is being able to inspire you all Ina far off land ?? @AmbBishnoi https://t.co/Bb31AB9eft

If you are the ignition to spread good in the world you are truly blessed thanku @tha_ashish and all the wonderful Thai ppl @AmbBishnoi https://t.co/zV0DdrahYj