Ashley Judd's SHOCKING revelations - molested at the age of 7, raped at 14!

Hollywood actress Ashley Judd made some rather shocking revelations at the World Congress Against Sexual Exploitation of Women and Girls initiative in New Delhi yesterday. 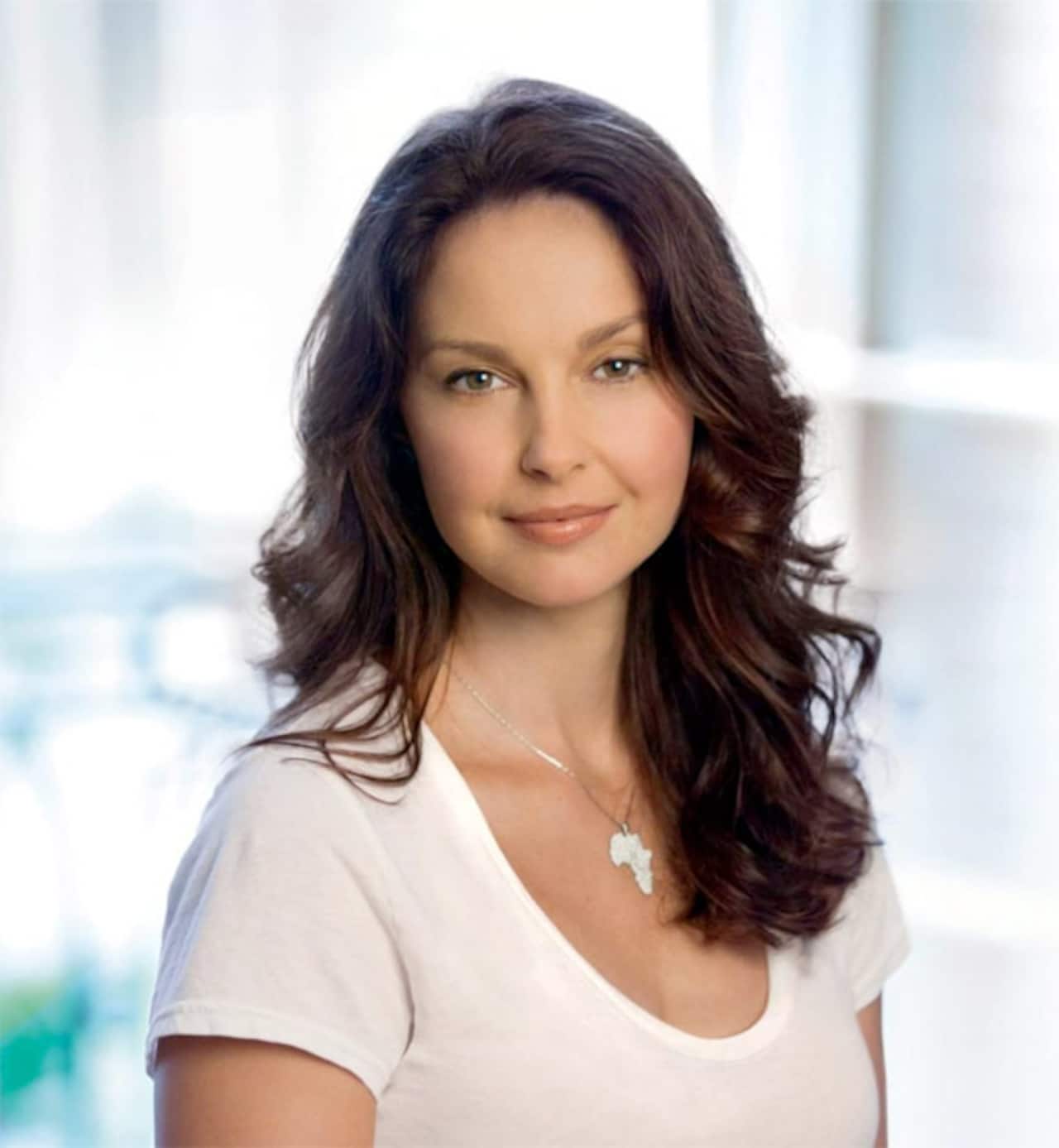 Hollywood actress Ashley Judd made some rather shocking revelations at the World Congress Against Sexual Exploitation of Women and Girls initiative in New Delhi yesterday. The Divergent actress not only revealed that she was molested at the age of 7 and raped when she was all of 14, she also spoke of gender discrimination and addressed the unequal pay issue in Hollywood. During an interaction Ashley Judd said, "I was molested for the first time at the age of seven, experienced rapes at the age of 14 and in 1998. It’s a miracle that I wasn’t trafficked." Judd ended her powerful five odd minute speech in Hindi and said, "Ab samjhauta nahi" (no more compromise). Also Read - Year Ender 2022: Tom Cruise, Brad Pitt, Vin Diesel and more – 6 highest paid Hollywood stars who ruled hearts this year

In an interview to mirror.co.uk Judd had made some shocking allegations against a top Hollywood studio executive, she said, "I was sexually harassed by one of our industry's most famous, admired-slash-reviled bosses. He was very stealth and expert about it. He groomed me, which is a technical term - 'Oh, come meet at the hotel for something to eat'. It went on in these stages. It was so disgusting." Ashley then revealed on how she realised that she was being used and added, "Only when we were sitting around talking about it did we realise our experiences were identical. There was a mutual strengthening and fortification of our resolve. The ultimate thing when I was weaselling out of everything else was, 'Will you watch me take a shower?' And all the other women, sitting around this table with me, said, 'Oh my god - that's what he said to me too'." Also Read - Avatar 2 The Way Of Water box office: James Cameron film to become biggest opener in India after beating these Hollywood films?

The 48-year-old actress was in India for the last one week as a part of the World Congress Against Sexual Exploitation of Women and Girls initiative sported mehendi and greeted those gathered with a namaste. Apart from sexual violation, Judd addressed the gender inequality issue and cited her own example. She said, "There's a big pay gap in Hollywood, because of gender discrimination, and my life time earnings are 40 percent less than what I should have earned, had there been pay equality in the industry.” Also Read - Ranbir Kapoor to follow Alia Bhatt? Animal star opens up on plans to direct a film and enter Hollywood

Ashley has been vocal about many issues and is one of the celebrities who has spoken against the current US President Donald Trump.