"For the past six years I have been regularly taking money as loan from Producer / Film Distributor Anbu Chezhian and repaying it promptly. He has never misconducted himself. He has been portrayed in an exaggerated manner," added Vijay Antony. 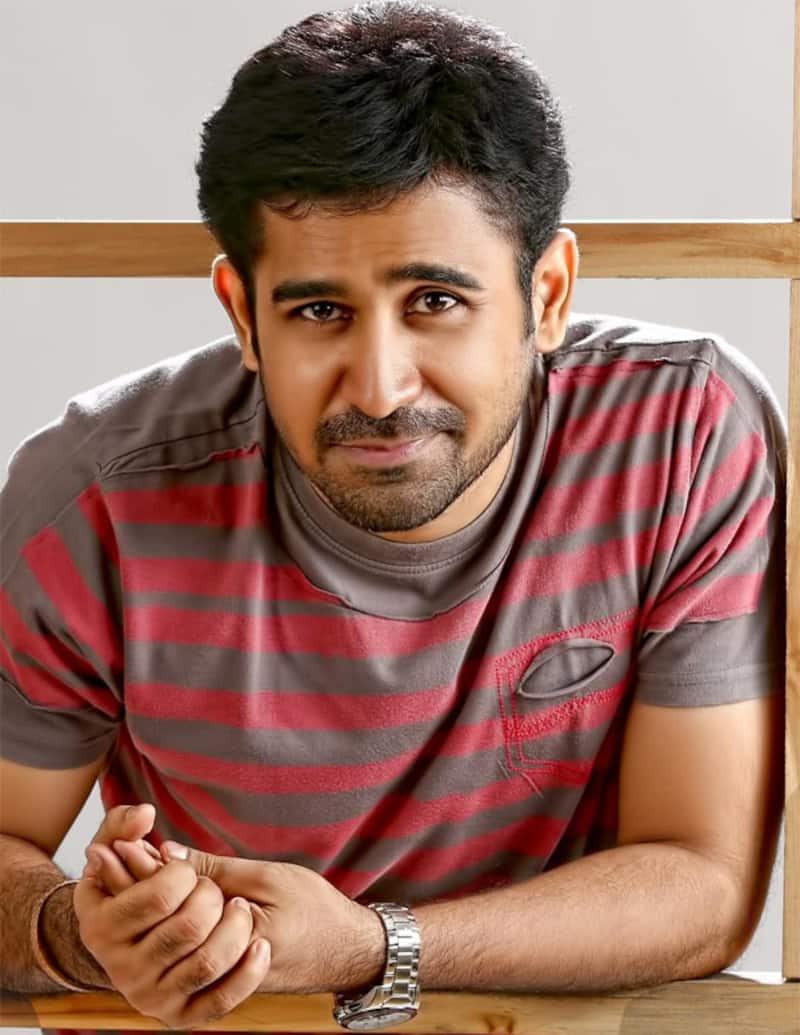 The suicide of producer Ashok Kumar, a long time friend of actor-director Sasikumar, has shocked the entire Tamil film industry. While Ashok Kumar has written a suicide note blaming popular film financier Anbu Chezhiyan, now Vijay Antony has come out in support of him. Also Read - Ayushmann Khurrana, Saif Ali Khan and more actors who changed their names to get success in Bollywood; know their real names

"Director Sasi Kumar is a good human. I am deeply worried by the loss of his kin Ashok Kumar. Ashok Kumar shouldn't have taken his life leaving his family in a helpless situation," said a rough translation of Vijay Antony's Tamil statement. Also Read - Sonu Sood birthday: From engineering student to struggling actor to messiah – how the actor turned from a reel villian to real hero

"For the past six years I have been regularly taking money as loan from Producer / Film Distributor Anbu Chezhian and repaying it promptly. He has never misconducted himself. He has been portrayed in an exaggerated manner," added Vijay Antony. Also Read - Happy birthday Sonu Sood: Simmba actor is unrecognisable in this THROWBACK PIC from 1997 before becoming an actor; will make your JAW DROP

"99 percent of Tamil film makers have made it to their place by taking loans only. I am always against suicide. Since my father committed suicide, I was forced to contend with the pain and after effects of it. Let Ashok Kumar's death be the last. I too have debts and working to repay. Let his soul rest in peace," explained Vijay Antony.

Vijay Antony is currently gearing up for the release of Annadurai directed by debutant Srinivasan on November 30th. The movie is produced by Vijay Antony's Vijay Antony Film Corporation.