Asin Thottumkal not too keen on south films 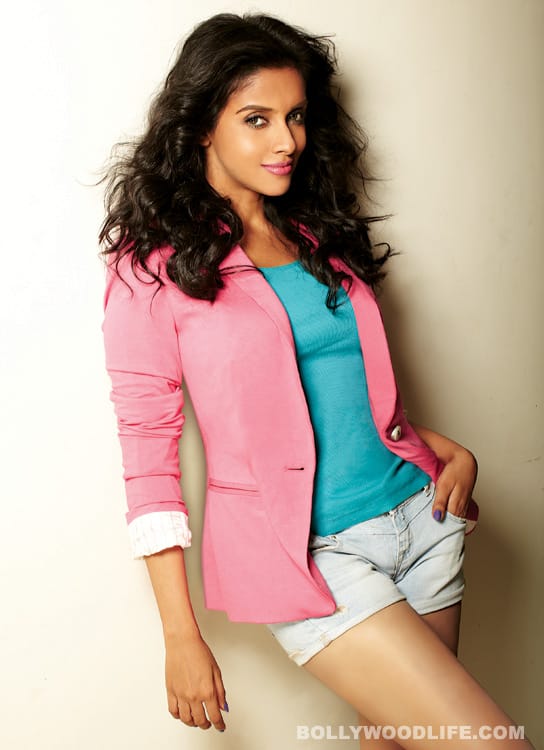 Asin Thottumkal is in no mood to return to southern movies - at least, not right now. The actor is comfortable in Bollywood and says she is happy to see how technology and awareness have brought the two film industries closer than ever before

"I am quite comfortable in Bollywood. I'm getting to know the style and the language in a better way now. I dub for my films on my own now as I am better with the language. So it's going great," said Asin. Asin's next Hindi film is Housefull 2, releasing on April 5. "I am still in touch with my Tamil and Telugu film producers. They have been missing me. But I have done a lot of those films in the past. I don't think I am going to do a film soon there, but hopefully I will do something when I get a different project," she said. Also Read - Bob Biswas actor Abhishek Bachchan reveals the BEST QUALITY of his producer Shah Rukh Khan and we couldn't agree more

The 26-year-old was impressed with the 2011 Malayalam film Pranayam and says she is glad to see the good content being churned out down south. "One film I really liked was Pranayam. I won't say that I felt like I should have been a part of it. But as a viewer, I really enjoyed it. It was a mature love story starring Mohanlal, and the performances were brilliant. "The southern industry has always had a good mixture of stories. They have always worked on realistic stories, and I am glad the industry continues to do so," she added. Also Read - Bob Biswas: Abhishek Bachchan finally BREAKS SILENCE on replacing Saswata Chatterjee with EXPLOSIVE revelation [EXCLUSIVE]

With a slew of southern film actors coming and working in Bollywood and vice versa, Asin says these are great times for both the industries. "There has always been exchange of talent between both the worlds. Bollywood's female leads have worked in the south too. So it's not new. But technology and awareness have helped the worlds come closer and be a lot more talked about than ever before," said Asin, who is confident Bollywood is headed towards better times for women. "One cannot deny that there is a change. But I hope the women have stronger roles in the future. Cinema reflects society and that's perhaps the reason for changing times. However, one can always hope more writers concentrate on writing female-centric scripts," she added.

For now, Asin is shuttling between the shooting of Rohit Shetty's Bol Bachchan and the promotions of Sajid Khan's Housefull 2. Despite a cast of 12 actors, Asin says she had "no apprehensions" about signing Housefull 2. "I knew what I was getting into and I am glad that I did," she said confidently.