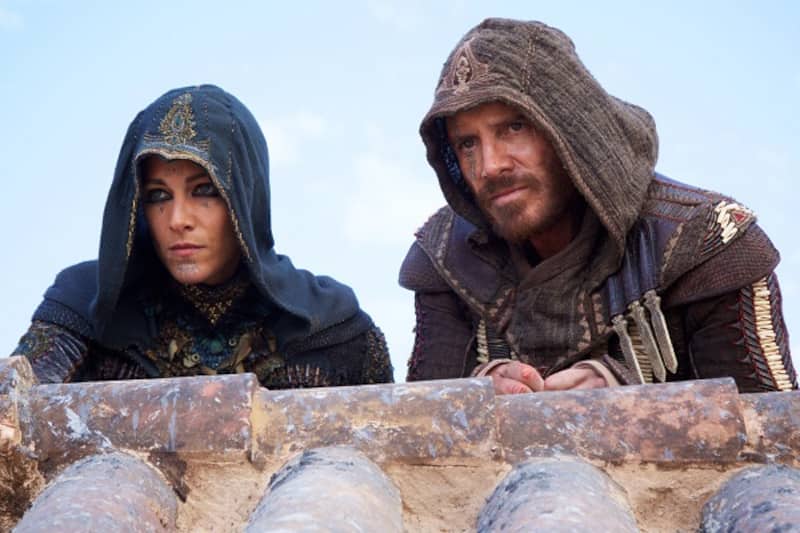 With a tired, tried and over abused premise of finding peace among humanity, "Assassin's Creed" is an original story that expands the series' mythology. Oscillating between the Spanish Inquisition circa 1492 and the present, it is an action adventure film based on the video game franchise of the same name. Also Read - #BLRecommends – Miss travel? Here’s an OTT watch list starring Hrithik Roshan, Kangana Ranaut, Deepika Padukone and more to satiate your wanderlust

The tale follows a convicted criminal, Callum Lynch (Michael Fassbender), who is executed and brought back to life, by a group of people who are the modern day incarnation of the Templar Order. From them, he learns that he is a descendant of a secret order of the Assassins, who are protecting the Apple of Eden, which implanted the first sin, in order to subjugate the human race. Also Read - What to watch today on Voot, Amazon Prime Video and Netflix: Sweet Tooth, The Walking Dead and more Top Apocalypse series and movies

The Assassins and the Templars have been at war for centuries and they have captured Callum in order to find the whereabouts of the Apple. They do this by connecting Callum to a machine that allows him to go back in time and revive his memories.

The plot smoothly oscillates between the past and the present, giving the film a spectacular blend of a period epic and a modern day sci-fi film.

It is a cool film that is moderately engaging but offers nothing exceptional. In fact, during the first two acts, the narrative propels with force, but during the last act it loses momentum and simply seems to disintegrate, leaving you unsatisfied.

As for the performances of the ace cast, one does not invest in them, simply because this is an action oriented film. And, the film does offer adrenaline packed action sequences, which over a period of time tend to be mechanical.

Nevertheless, the film is Michael Fassbender's canvas and he shines as Callum Lynch and the moody sullen warrior Aguilar de Nerha.

The background score by composer Jed Kurzel elevates the viewing experience, especially during the action sequences - the roof top chases, when Callum escapes the Templars. The bells chiming in the background add that extra chutzpah to the traditionally orchestrated score.

The editing by Christopher Tellefen is razor sharp and seamless. The transitions back and forth between the two eras are exquisite.

Overall, the film is visually impressive but fails to excite even the fans of the video games.