The film will also star Jeremy Irons, Brendan Gleeson and Ariane Labed (looking total bad ass!) and is scheduled to release on December 21, 2016. 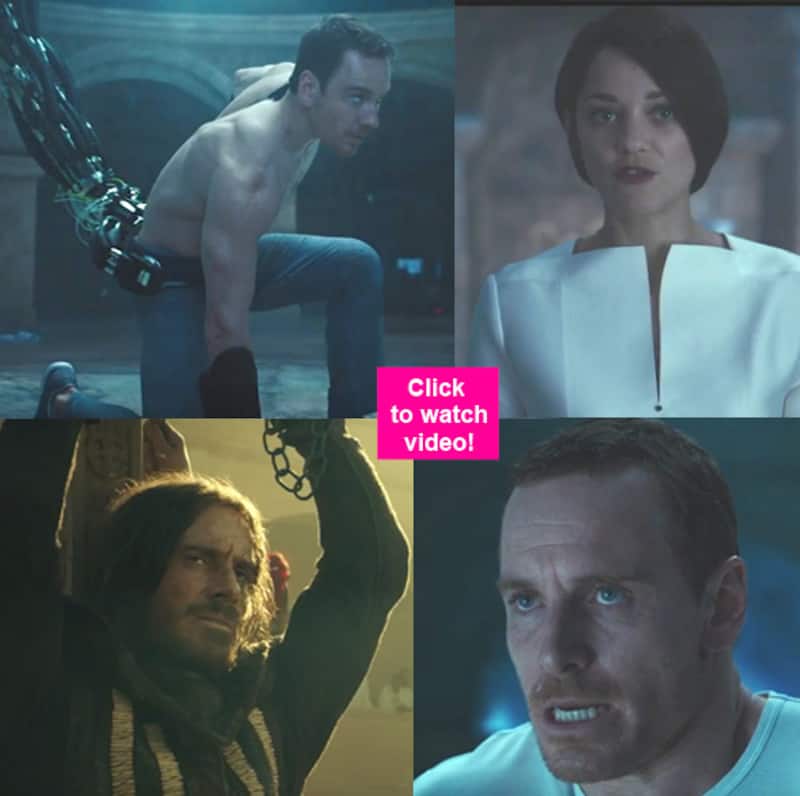 One thing every video game nerd fear is when any movie studio announces their intention to make a film out of their favourite console games. Also Read - #BLRecommends – Miss travel? Here’s an OTT watch list starring Hrithik Roshan, Kangana Ranaut, Deepika Padukone and more to satiate your wanderlust

Studios, can you really blame us? See what you did to our fave games like Super Mario Bros., Mortal Kombat, Max Payne, Prince of Persia and Need For Speed! Why, even the lack of buzz for the upcoming Warcraft movie could spell nothing but another downer for the genre! Also Read - What to watch today on Voot, Amazon Prime Video and Netflix: Sweet Tooth, The Walking Dead and more Top Apocalypse series and movies

But all that look to change with another upcoming movie adaptation of another very popular role-playing game, Assassin's Creed. Not because it has Michael Fassbender in it as the lead, an actor whose mere presence guarantees high quality, but because the first trailer is out, and it is MIND BLOWING! Also Read - X-Men: Dark Phoenix movie review: Sophie Turner aka Jean Grey's conflict with her alter-ego gives a tear-jerking end to this epic franchise

One of the best and the most underrated film of last year was Macbeth, the adaptation of the Shakespearean tragedy, which starred Michael Fassbender and Marion Cotillard, and directed by Justin Kurzel. All the three come together for the videogame adaptation, and the effect shows in the impressive visuals, fantastic stunt sequences, and terrific battle scenes. The trailer has everything that will appease every Assassin Creed's fan like jumping from one building, the faithful use of those hidden knives, and that steep dive of the tower in the last scene of the trailer! And of course, there is that eagle and that darned Animus!